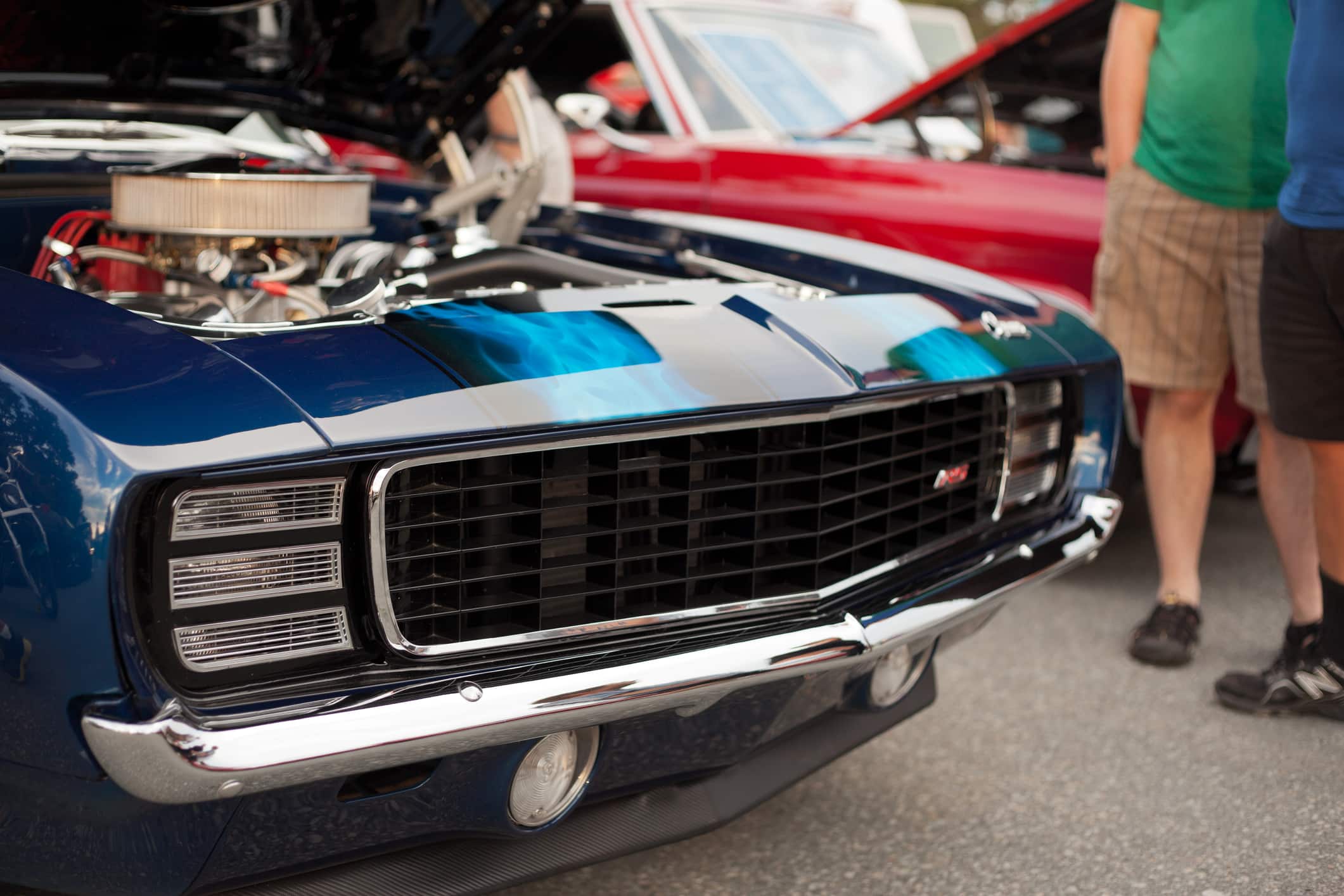 The 4L60E refers to a series of General Motors transmissions manufactured and introduced for sports utility vehicles, cars, and trucks. It significantly improved its predecessor, the 4L60 transmissions, which included upgrading hydraulics to electronically controlled transmissions. Despite its flaws, the Chevy 4L60E Transmission delivers exceptional performance, which is why many Chevy owners love it. This article highlights the evolution of the 4L60E transmission, how it shifted V8 engines in Chevys, and more.

What You Should Know About The Chevy 4L60E Transmission

The 4L60E transmission is a 4-speed gear system – i.e., it utilizes four forward gears and one reverse gear – ideal for street performance and retrofitting because they can be modified easily. Its major characteristics include:

The 4L60E transmission’s additional features and notable improvements over the years include the following:

The 4L60E transmission is the gear system to turn to when upgrading a modern vehicle or restoring a vintage automobile. It is the preferred trans for vehicles used for long road trips or on rough terrains. It weighs 146 lbs., but adding the recommended transmission fluid for the 4L60E takes it all up to 162 lbs.

Although a manual gearbox may be a race driver’s choice, the 4L60E transmission’s exceptional capabilities are the best option. The 4L60E doesn’t utilize hydraulic pressure but uses actuators and electronic solenoids for controlling the clutch, valves, and bands, giving more than enough room for gear shifting. This significantly boosts the transmission’s performance and fuel economy.

The 4L60E transmission offers a wide range of gear ratios, with the first gear ratio perfect for pulling off very quickly under acceleration. It is also the gear ratio of choice for pulling/carrying a heavy load or off-road driving.

The fourth gear, which is the overdrive gear, permits the achievement of lower revolutions per minute at cruising speeds and a potentially higher overall top speed.

Here are the gear ratios of the 4L60E transmission:

Strengths of the 4L60E Transmission

The 4L60E transmission is known for its remarkable strength and capability of transmitting lots of torque and power from truck applications and performance automobiles. It is used in vehicles weighing as much as 8,600 lbs. gross vehicle weight, making it the go-to transmission for the ever-dynamic transmission building aftermarket. General Motors manufactured the high-performance versions of the 4L60E, and it is used extensively in several vehicle models such as:

Chevy has the highest number of models – i.e., up to 16 Chevy models – that utilized the 4L60E transmission that shifted V8 engines for decades. But the company eventually stopped using this transmission in 2014 when it appeared for the last time on the Chevrolet Express.

As mentioned earlier, the 4L60E utilizes two-shift solenoids for actuating gear changes. These solenoids were known as Shift Solenoid A and Shift Solenoid B in the early versions of this transmission. At the time, the PCM could easily achieve four distinct gear ratios by turning them on and off in pre-set patterns.

However, the names were changed to 1-2 Shift Solenoid and 2-3 Shift Solenoid, respectively, in compliance with OBDII regulations.

Since the goal of General Motors was to eliminate the reliance on hydraulic pressure when making gear changes, the company improved fuel efficiency and performance using a computer that could swiftly interpret data derived from speed sensors. This made it possible to decide the ideal period to shift gears using solenoids.

The 4L60E Transmission Control with the COMPUSHIFT

Benefits and Drawbacks of the 4L60E Transmission

Before overriding your existing gear with a solid 4L60E transmission, knowing the benefits and drawbacks of the latter is essential.

Here are the benefits and drawbacks of the 4L60E transmission:

The 4L60E transmission may be one of the most efficient gear systems on the market, but it has several drawbacks you should be aware of. Here they are, arranged in no particular order:

The chevy 4L60E transmission belongs to the series of electronically operated automatic transmissions – and the most versatile – built by General Motors. It is the electronic version of its predecessor, the 4L60 transmission. It remains the perfect choice for upgrading your vehicle or restoring a vintage one.