Overview of the NAG1 Transmission 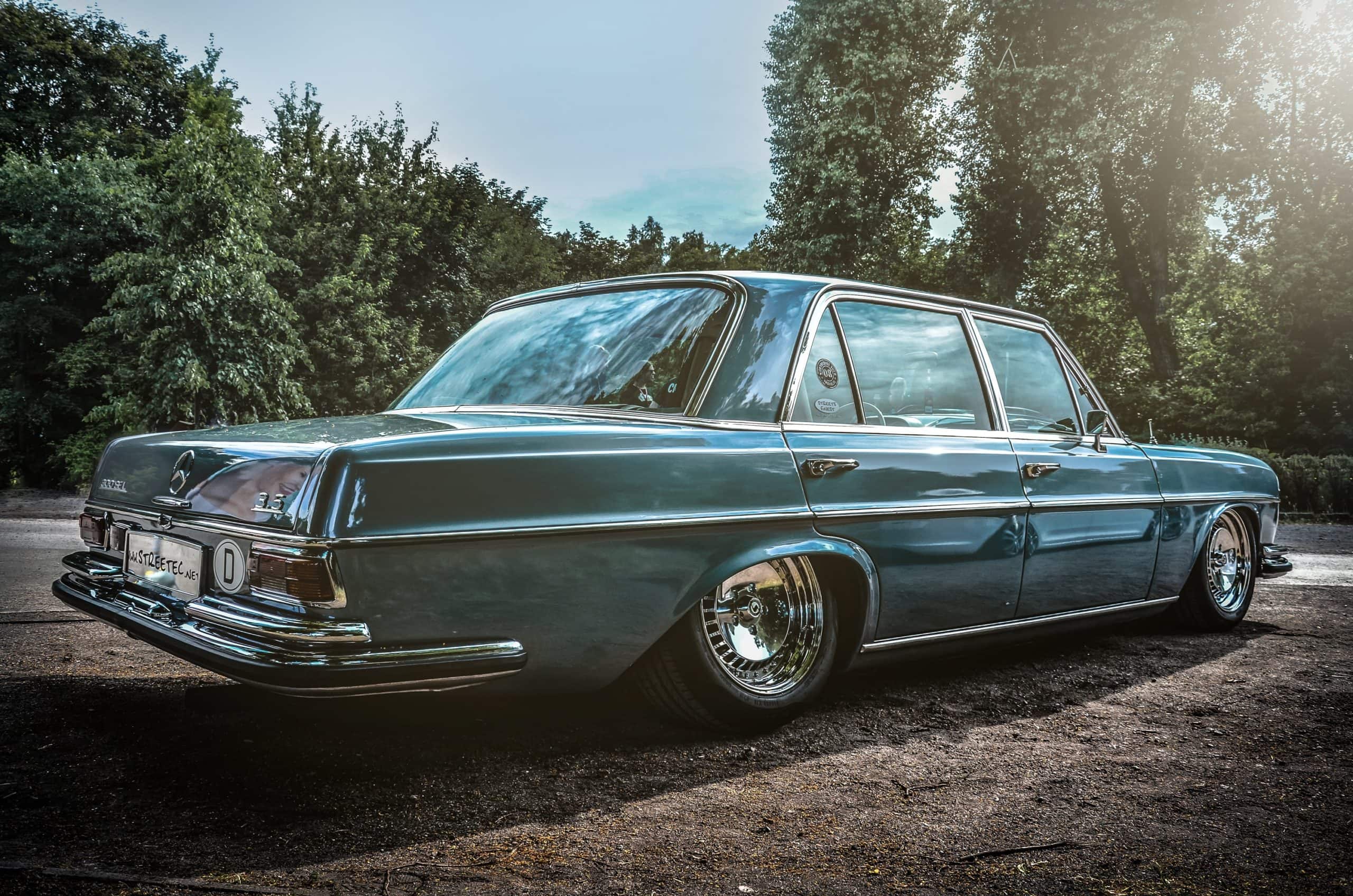 Over the course of the years, several transmissions have been launched and one that is worth mentioning is the NAG1 transmission. The NAG1 was quite popular in its time and interestingly, it was used in several Chrysler products.

What Is the NAG1 Transmission, Exactly?

The acronym NAG1 denotes “New” for N, “Automatic” for A, “Gearbox” for G, and “generation 1” for 1. Also, this 5-speed transmission is used to denote a category of automatic transmissions that have a round 13-way connector.

The connector is stationed near the right side, front corner of the transmission oil pad. The NAG1 can also be called by other names such as the WA580, W5A380, or W5A580. The W5A580 stands for:

It is worth noting that Chrysler moved to this automatic transmission. The W5A580 / WA580 transmission had several advantages to previous Chrysler automatics, and they were more efficient compared to the four-speed automatics that were evident in the LX-car engines.

Cars That Came With the NAG1 Transmission

The NAG1 automatic transmission was used in several Chrysler products such as the Grand Cherokees, Dodge Caravans, Ram trucks, and Jeep Wranglers. Specifically, some cars that came with the NAG1 transmission are:

Features of the NAG1

The NAG1 transmission was built with an  electronically controlled 5-speed transmission system with a lock-up clutch in the torque converter. The electronic controls help the NAG1 gears to be activated hydraulically.

On the other hand, the fifth gear of this transmission is an overdrive with a high-speed ratio. Also, the ratios for the gear stages can be gotten by three planetary gear sets.

Some benefits offered by the NAG1 transmissions are:

Despite the benefits of the NAG 1 transmissions, some problems were evident in them. For starters, Chrysler discontinued the use of this transmission in its products and the reason was attributed to the transmission’s use of electronic controls.

On the same note, earlier versions of this transmission were said to have a short lifespan. The latter was linked to the transmission’s sensitivity to fluid, slow shifting, and transmission filler tube o-ring leaking.

After upgrades, these problems were eliminated in the transmission. Other problems that may be noticeable on the W5A580/NA include the following:

A shudder vibration or high-frequency buzzing may be experienced while using the NAG1 transmission. This problem may be evident when the acceleration is applied lightly and there is a partial application of the torque converter clutch in 3rd, 4th, or 5th gears.

The reason this occurs can be attributed to the passage of water past the transmission oil fill tube/dipstick seal. What’s more, contaminated transmission fluid can lead to sticking or slipping. Moreover, this transmission was extremely sensitive to the fluid quality.

A notable problem with the W5A580 transmission is its ability to slip between gears. There could be a hard slam or erratic up or downshifts when the transmission engages its Drive or Reverse.

Another cause of concern for the W5A580 transmission is overheating. If the ATF is unable to remove the heat that is created inside the transmission as its parts move and create friction, it could lead to overheating.

Operation of the NAG1 Transmission

There is also the Transmission Control Module (TCM) that helps in the precise adaptation of pressures to the matching operating conditions. It also helps in the engine output during the gearshift phase which could result in the improvement of shift quality.

Also, the engine speed limit can be attained in each of the gears at full throttle and kick-down. There’s also the potential for a change in the forward gears as the user drives, however, the TCM uses a downshift safeguard which helps to prevent over-revving the engine.

The benefit of this is that the system brings about the advantage of flexible adaptation to different engine and vehicle variants.

An overview of the NAG1 transmission shows that it was built to have high quality and stand the test of time. And most importantly, this transmission was used in a good number of cars which is evidence of its functionality.

Nonetheless, it is worth noting that it came with its own problems, and as such, it could be compared with other transmissions that had the same issues. Over and above that, the NAG1 transmission is worth the attention given the revamped specs it featured.