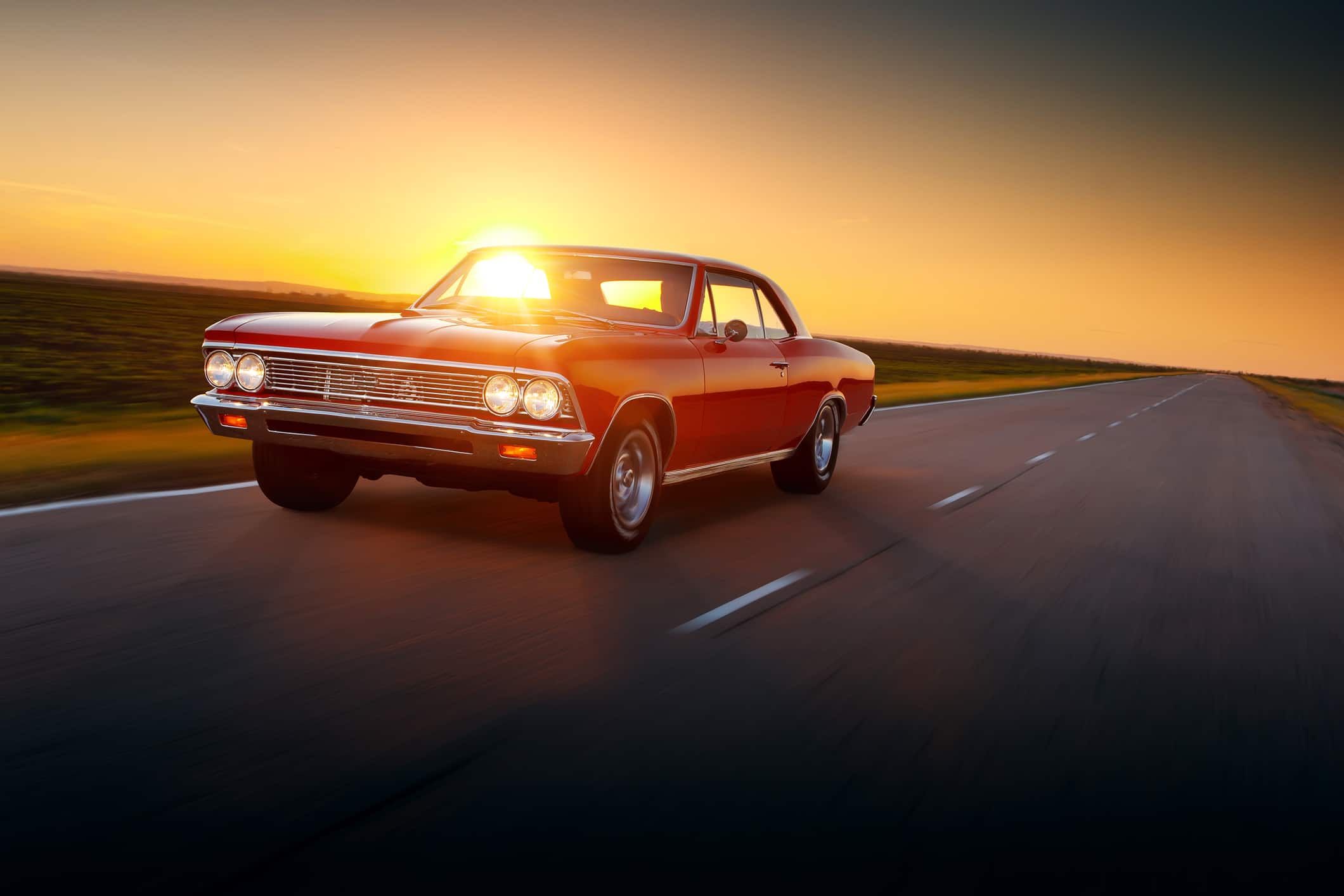 So, you’ve got a Chevy 4L60E trans and you think it can offer more power, speed, and even fuel economy? Then it’s time to make it happen. You may have taken the route of providing more horsepower to see that the car accelerates better.

However, if the transmission does not send this power to the wheels, you won’t really see a significant difference. But what if you could take the approach of making certain performance upgrades to this transmission, it’ll boost its power and give you the ride you desire.

And you’ll be surprised to know that a budget-friendly upgrade will enable the ride to handle up to 500 hp. Accordingly, we’ve outlined some tips that will help you to modernize your Chevy 4L60E trans.

About the Chevy 4L60E Trans

The 700R4 transmission gained several upgrades over the years which led to the launch of transmissions including the 4L60E/4L65E/4L70E. The 4L60E is an electronically controlled four-speed automatic overdrive transmission.

As an electronic version, this transmission may be a bit expensive to retrofit into an older car, but this version is easier to manipulate compared to dealing with TV cables and mechanical governors. On the other hand, the right performance parts can make the Chevy 4L60E trans a solid street overdrive automatic.

Rebuilding the 4L60E can significantly improve its performance and this upgrade can be carried out using modern parts. Accordingly, the performance upgrades that can be implemented to modernize the 4L60E transmission include:

If the transmission’s pump is performing below expectations or is bad entirely, it calls for replacement. For starters, a pump that is underperforming can lead to low line pressure which can cause further problems.

This is because automatic transmissions apply clutches and servos with the help of hydraulic pressure. Hydraulic pressure is also essential for any performance-built automatic. But how do you begin?

Disassemble the unit and clean it before checking the clearances of the front pump. An elevated pressure regulator spring and boost valve may also help to improve the performance of the transmission.

A simple 2-3 shift valve modification can bring about an improvement in durability, which is useful in performance driving. In this case, placing the shifter in “D3” uses the over-run clutch in the first three gears and this helps to improve durability since the input sprag is not abused. In contrast, the over-run clutch in OE configuration is applied when the shifter is in “D3” and after the transmission upshifts into Third gear.

Larger Second and Fourth gear servos can help to increase the piston apply area. The Second gear kit can offer as much as 18 percent more apply area compared to the OE Corvette servo.

As such, it could lead to a reduction in band slippage during upshifts and at the same time increase hold pressure. A customized Corvette-style servo, for instance, can potentially bring about a 35% increase in the servo apply area compared to a stock V-8 version. It can also offer better 1-2 and 2-3 shifts.

Car rebuilders have noted time and again that a tight 3-4 clutch pack clearance (0.045-inch) could lead to excessive drag. This drag may occur in cases where the clutches are not applied in the first and second gears. What happens here is the drum spins but insufficient clearance can cause the clutches to glaze and fail prematurely.

Accordingly, a better approach is to set the 3-4 clutch clearance dry at 0.060-inch instead of 0.045-inch using return springs. These springs help the clutches to release fully. And for more increased stability, rear stator support, and wider sun gear bushings can also be used.

A wider reverse-input drum band that is used with a new drum instead of an old one can also be beneficial. A wider band over a used drum allows the band to span the drum’s worn portion. A new reverse-input drum is useful to ensure that the band does not fail quickly.

6. Use a Reinforcement Kit

An input housing reinforcement kit is useful in preventing the transmission’s housing from cracking right where the input shaft is fixed. Clutches may be susceptible to certain problems and notable among this is an excessive backing plate flex once the clutches are applied.

On the other hand, an Ultimate 3-4 Smart-Tech housing can be used with a stronger input shaft to increase the housing depth with a 0.165-inch greater capacity. This capacity will allow more clutches to be supported but not at the expense of steel thickness.

One more way to bring about significant improvement in durability is to take advantage of a SmartShell reaction shell. A custom SmartShell reaction shell can offer improved durability compared to the original piece which is prone to failure. For starters, the customized variant may feature a thrust bearing as a replacement to the OE bushing along. This setup can also be paired with a custom roller clutch race.

Performance parts can help to build a Chevy 4L60E trans that will meet your heart’s desire for power and speed. It’s not all about boosting the horsepower and at the end of the day, not still get the required performance. Rather, it involves taking the extra time to revamp this trans to handle modern-day driving needs.

Moreover, the upgrades to be made using these parts are inexpensive, and as such, you can get them fixed in no time. And if you do not have great expertise to handle this rebuild yourself, let an auto shop handle it on your behalf. That being the case, you’ll still have a ride that is better than what you started off with.