How to Service Your GM 700R4 Transmission With Some TLC 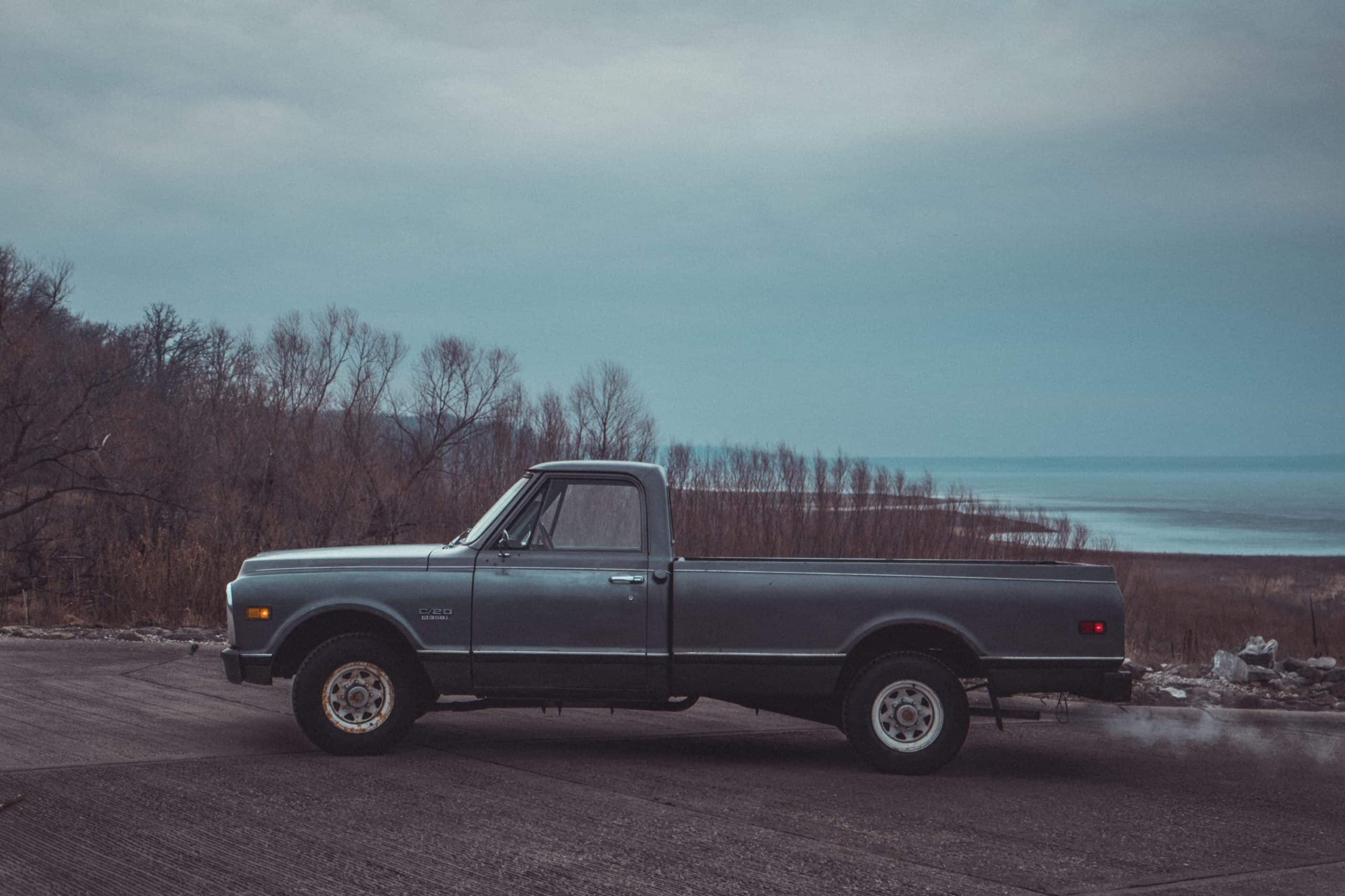 One who is not familiar with vehicles and hydraulics would definitely be confused on seeing the topic of this article and be wondering what it is all about. Meanwhile, this article is not exactly for one who is just learning but it will help you have an idea of what a GM 700R4 transmission is.

Overview of the GM 700R4 Transmission

The transmission of 700R4 was launched by General Motor (GM), and is also known as “hydramatic”. The 700R4 is a four-speed automatic transmission that has a 30% overdrive in the fourth gear. This new design was created to improve the fuel economy. GM 700R4 transmissions were created in 1982 as a substitute to the TH350.

The primary explanation behind the new plan was to make an automatic transmission that was better on efficiency. At that point, the 700R4 was used on trucks and back wheel drive vehicles. GM 700R4 were the best ever when the 700R4 was first delivered but it was faced with some issues. Some of the issues faced by 700R4 are:

During installation or driving or servicing, the geometry of TV linkage can get interfered. This causes issues with legitimate moving capacity, and will in the long run experience the riggings and won’t appropriately control line rise and pressure. If there is a chance that the cables become disconnected, your vehicle won’t be able to downshift.

Due to its reputation as reliable, the 700R4 transmission is incidentally introduced on vehicles inadmissible for its group which can rapidly make the transmission overheat. Ensure that the transmission you’re running is evaluated for your vehicle’s weight, class and kind of utilisation to stay away from possibly costly and pointless fixes.

In the event your vehicle displays no lock-up, or bolts up following second gear, at that point you likely have excessive pump bore to valve clearance. This issue is brought about by valve bore wear, a difficulty which permits oil to spill past OEM spool and overpowers the solenoid’s exhausting capacities. Valve bore wear may likewise confine cooler stream, which can cause transmission parts to fire up.

Five years after, the transmission had experienced a few enhancements and increased a more ideal notoriety. In 1990, there was a change of name from 700R4 to the 4L60. It was basically a similar transmission, and in 1993, the 4L60 turned out to be electronically controlled rather than powerfully controlled, which is the place the name 4L60E originates from.

Despite the fact that the 700R4 transmission isn’t made new nowadays, they are as yet viewed as the absolute best at any point created. The improved efficiency and rigging proportion in first apparatus were the most sweltering selling focuses, furnishing drivers with great speeding up when halted at a stop sign or stoplight. Additionally, the rigging proportion was useful for going mud romping.

To the undeveloped eye, about all GM programmed transmissions appear to be identical. They are totally made out of aluminum (except for the early Powerglide), they have the equivalent bell-housing jolt examples, and all have fundamentally the same as case plans. There are a few things that you can do to ensure that you are appropriately recognizing the 700R4.

It’ll look generally like the 2004R from the start. In the event that you have to begin without any preparation, attempt this old article from Hot Rod. A mid 4L60 is equivalent to a late 700R4. They are precisely the same transmission. Be that as it may, the 4L60E is genuinely comparative, however not effectively fill in for its previous partner.

Keep in mind, 4L60 was simply one more moniker for GM’s well known overdrive. Advantages of the 700R4 and couple of realities about the 700R4, and why this might be the transmission you requirement for your speedster:

This transmission is handily overheated on the grounds that it is utilized in uncompromising pickup trucks, just as vehicles that are driven hard. Overheating is one of the fundamental driver of transmission disappointment. In the event that you plan on taking your vehicle out with the 700R4, we may suggest a cooler that can be introduced with the transmission.

Regardless of whether you buy a vehicle with an old 700R4, the trans can be remade with the most recent moves up to make it more grounded and more solid. Gearstar assembles GM 700R4 transmissions by hand, just utilizing premium items and one professional through and through. Let’s see how to service your GM 700R4 with some TLC (tender loving care).

The fluid has an important role in the function of an automatic transmission by changing the filter. Changing the filter extends its life if done on a regular basis. To show that it is easy to take care of a 700R4 (the part numbers are not the same, yet the procedure is the equivalent for practically all more seasoned GM automatics).

With a six-pack of lucas semi-manufactured liquid refill the transmission to fitting levels. Ensure the entirety of the liquid doesn’t deplete when you evacuate the dish, it is in reality just about half. In any case, in case you’re having issues, it allows you to investigate the search for gold or grasp material, expel it, and supplant the channel that is loaded with it.

Summarily, GM’s duty to the 700R4 is clear in its quality, strength and wide ease of use. It is hands – down one of the best transmissions of our time, and an extremely convincing Jeep change transmission. The 700R4 is an alluring trade choice for all jeeps, except for the CJ5 and other short wheel-based jeeps due to powertrain length and driveshaft point issues. Versatility to about all jeeps is remarkable.