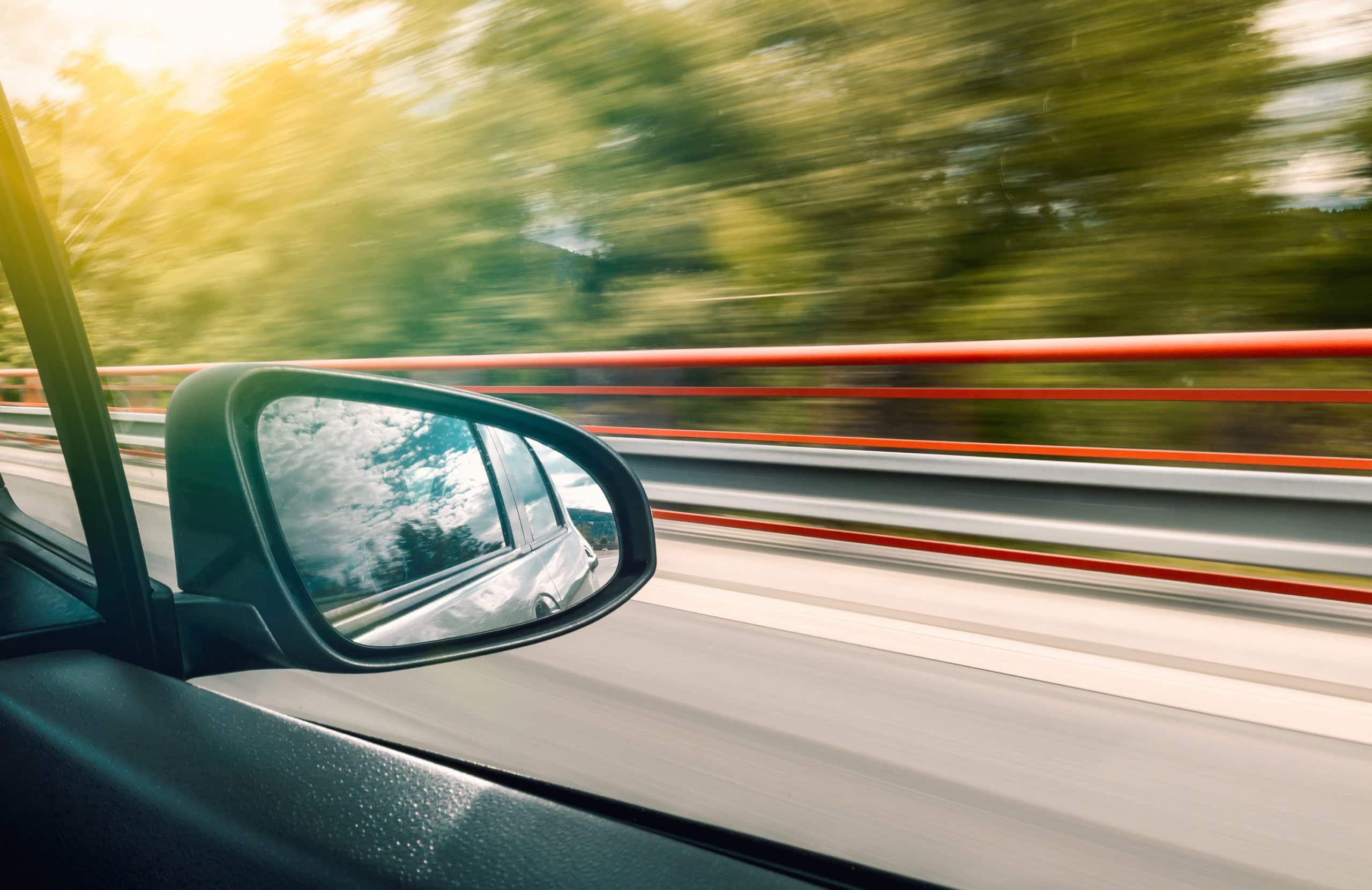 Did you know that more turbo boost does not always translate into more power? If you didn’t, we’re going to give you some reasons why that is and what could really impact the horsepower you’re hoping to get.

Car enthusiasts want to upgrade their vehicle to move speedily, however, the popular opinion that a turbocharger can achieve this quest may not hold in certain cases. It does not change the fact that greater turbo boost pressure helps the engine to make more power even though more boost does not always mean more power.

The latter can be tied to the fact that a lot of factors also go into making your ride a speedy one. And that being said, we’ll go ahead and show you when things may change in certain cases.

What Is Turbo Boost?

Turbochargers are air compressors that function the same way as superchargers. These compressors shove more air into the engine than what the piston would’ve been able to ingest on its own, and this air is stacked up in the intake manifold thereby creating pressure.

The pressure is referred to as boost and expressed in pounds per square inch (PSI). A turbocharger may be able to move enough air than the engine can use even at low pressures thereby causing an instant boost that impacts power.

The greater the turbo boost pressure, the greater the engine power. Besides, boosting an engine using a turbocharger does not only help to increase the engine’s horsepower but also its torque.

What Causes a Change in Power?

Imagine if you have two turbocharged cars featuring the same type of engine with the same displacement. These two vehicles are able to achieve a 20 psi of boost, however, one of them provides more power than the other.

This would be quite surprising even though it is entirely possible. But here’s why what’s described above may be the case:

1. The Temperature of Ingoing Air

Based on the scenario described for the vehicles above, they may not provide the same power despite a similar boost in their pressures. A major factor that also contributes to the power output is the temperature of the air entering the engine.

For instance, if one of the cars has a smaller, less efficient turbocharger, it will tend to work harder and spin even faster in a bid to attain the 20 psi of boost. The fact that the turbocharger is spinning fast causes the air to heat up more, and therefore, be less dense.

It can be said that the turbocharger is working against itself since its fast spinning causes the air to heat too much. When the air is less dense, it means that enough oxygen is not entering the engine which could’ve resulted in more fuel being burnt and increased power output. You should also note the following:

Compressing air may also cause the air to heat up. As a result, the oxygen’s density is reduced while the odds of detonation in the cylinder is increased. That being the case, you may not get more horsepower despite the same displacements of both vehicles.

Adiabatic efficiency (AE) determines how well a turbocharger compresses air without leading to excessive generation of heat. In this case, the compressor’s AE range is determined by the ratio of pressure it produces to the amount of air it can flow. Also, compressors have a “sweet spot” where they can perform at maximum efficiency.

One may argue that both cars have the same turbocharger which should’ve resulted in the same power output. Nonetheless, another factor that can cause a difference in power output is an intercooler.

If the car lacks an intercooler, it means the turbocharged air is not cooled before it enters the engine. Compared to a vehicle that has this component, the air is hotter and lacks more oxygen. Therefore, a limitation of this nature can also make a difference in the power output.

When it comes to the use of superchargers, more power with less boost can be achieved by using larger intake ports. What this does, is to restrict the airflow which causes more air to enter the cylinders. Accordingly, the restriction to airflow at a high rpm can cause more air to be moved thereby helping the engine to produce more power.

Turbochargers pressurize air before it enters the engine, which helps to create boost pressure. However, a faulty turbo may cause your engine to slow down and as such, you need to look out for these symptoms to tell if yours need to be checked. Some of these signs include loss of normal boost pressure and power, increased oil consumption, turbo noise, excessive exhaust smoking, etc.

Is Airflow More Important Than Boost?

After going through the reasons outlined above, you’ll agree that it centers more on airflow. Thus, more focus should be given to the airflow and you’ll be able to achieve the power you need. For instance, using high boost pressures only as compensation for poor airflow through the cylinder head may still result in low power output.

On the contrary, your quest for more power will be achieved if the engine is built properly, thereby allowing the boost, good airflow through the cylinder heads, and intake and exhaust manifolds to have a better effect on the power.

It will allow a few pounds less of boost and at the same time, maintain the same horsepower and torque levels. In the end, you get a cooler, more octane-tolerant engine that produces great power.

These are some of the reasons why a boost may not result in more power since the entrance of more oxygen into the engine is also a deciding factor. Therefore, if you’re looking to improve your ride’s horsepower with the use of a turbocharger, the efficiency at which air enters the vehicle is important – it can go a long way to make your efforts more rewarding.

On the same note, components like the intercooler can prove useful in this case. With these and many more in place, your desire for more speed can be handled by your ride.