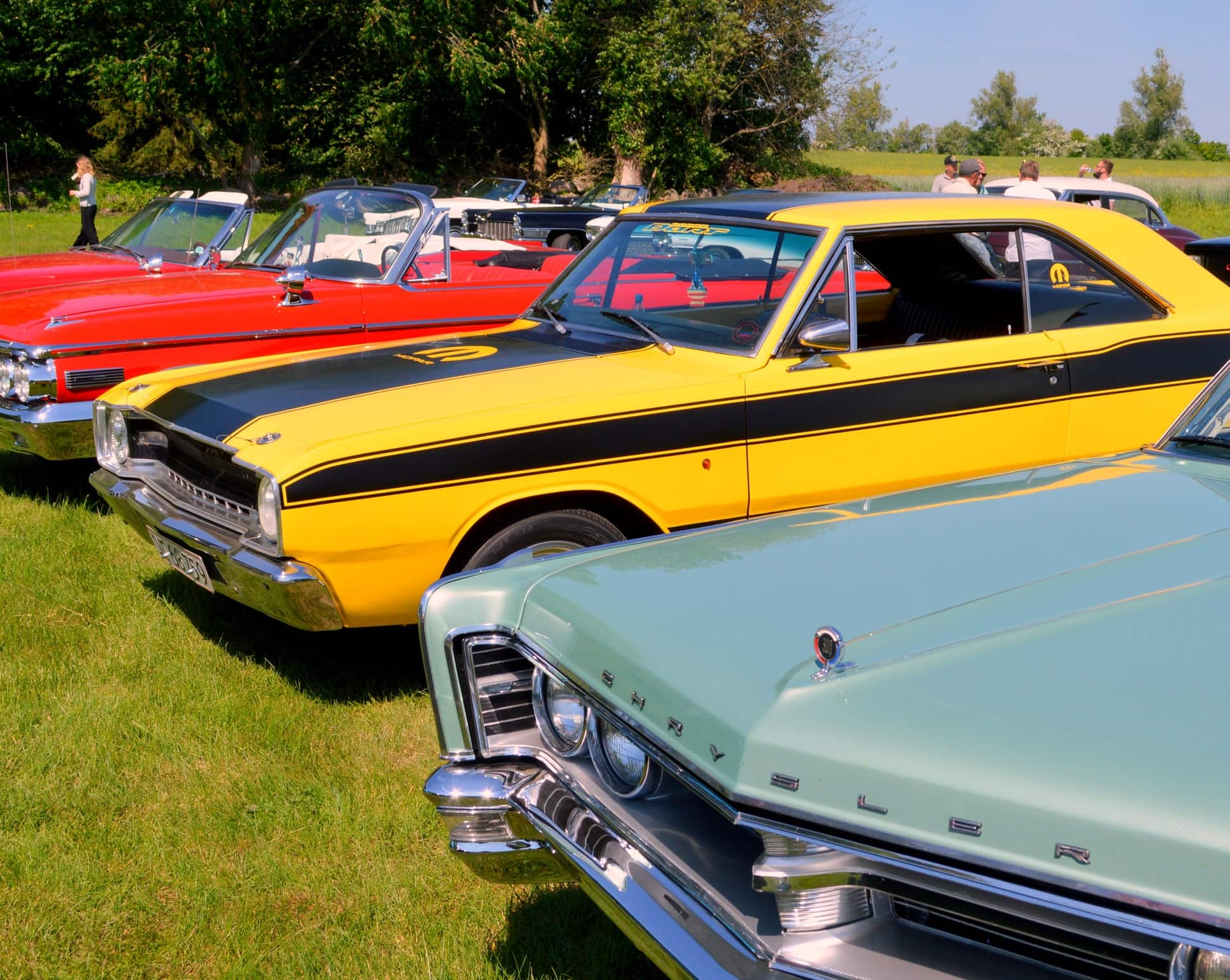 The 545RFE transmission is an electronically controlled unit that was great for its time until it was replaced bu the 65RFE and 66RFE. Read below for specs and more information.

The 545RFE transmission, formerly known as the 45RFE – introduced and popularly seen in the Jeep Grand Cherokee of 1999 – is highly notable for its three planetary gearsets instead of 2 planetary gearsets commonly used in a 4-speed automatic.

The 545RFE also features the following:

The 545RFE transmission, based primarily on the 45RFE automatic, was used extensively in Chrysler’s entire fleet of rear-wheel heavy-duty trucks, except for coupes and sedans.

But back in 1998, Chrysler has introduced the 45RFE in the 1999 WJ Jeep Grand Cherokee. This transmission was paired remarkably well with the 4.7 L PowerTech V8 engine. The ’45’ refers to its torque rating, i.e., ‘5,’ while ‘4’ represents the number of forward gears. ‘RFE’ refers to the ‘rear-wheel-drive application and full electronic controls.’

But by 2001, the 545RFE transmission was produced due to a taller, extra overdrive ratio and programming changes. The new transmission had a standard axle ratio that resulted in 2000 revolutions per minute at the engine, allowing you to cruise at 110 km/h (70 miles per hour).

The 545RFE transmission found its way to several SUV and truck applications from 2001 to 2012 with Jeep Commander and Jeep Grand Cherokee models that sport higher output Hemi engines. It could also be found in several Dodge Durango models within this period.

Although the engine yield was 200 rpm less than the 45RFE, the outcome was a considerable decrease in noise and fuel consumption. Now, the 545RFE transmission had six forward speeds and one reserved for kickdowns.

The reverse was designed to be equal to first gear to accommodate heavy loads easily. When the 545RFE transmission was launched, it had the broadest range of gear ratios within its class. Even the factory where the transmission was made was also brand-new.

According to experts, the 545RFE comes with 2 overdrive gears. These are relatively close to each other due to the available size. The top 0.67:1 was probably chosen since that was the largest one that could easily fit without enlarging the transmission, making it too big for the organization’s automobiles.

To be clear, the following are the 545RFE gear ratios:

Some models with the ‘Tow/Haul’ mode were able to make faster shifts to cut wear on the 545RFE transmission. This considerably minimized the search for gear by holding the lower gears for extended periods. It was also possible to choose lower gears when traveling downhill to boost engine braking.

The gear ratios were designed to provide reserve torque as the transmission was highly suitable for the large torque band of the VM 2.8 diesel, Hemi V8, 4.7 V8, and 3.7 V6.

However, in 2009, the computer was programmed so that drivers could easily select the highest gear the 545RFE transmission would shift to. This made it easier for vehicles with this transmission to tow other vehicles, climb hills, and descend without any issues.

Common Issues with the 545RFE transmission

Here are some of the common problems that the 545RFE transmission showcases:

Since the this transmission has zero transmission bands, the 545RFE – which is electronically controlled – relies heavily on a solenoid switch pack to efficiently direct fluid to the proper clutch pack for smooth gear engagement.

If something goes wrong and the solenoid pack becomes defective, there will be no gear engagement, failure to engage overdrive, stalling of the engine seamlessly, and ‘limp mode.’

This is another common challenge when moving parts within the transmission generate much more friction heat than the ATF can siphon away.

The primary cause of this problem involves the towing of heavy loads, multiple shifting of transmission on mountain roads, and driving in heavy stop/go traffic.

The 545RFE transmission pump comes with a bit of a valve mechanism, which controls the fluid pressure that the torque converter transfers.

Users of this transmission may experience a severe or unusual delay of 3-4 or 4-5 gear change. In such instances, it appears as if the transmission is reluctant to go into that specific gear.

This problem is linked to valve body issues in which the material used for making one of the check balls has somehow broken down so severely that fluid easily gets past and engages the underdrive clutch during the shifts.

The only way to solve this problem will be to install an upgraded #2 check ball made of a tougher material.

Four and five-speed automatic transmissions have up to 90 percent of interchangeable parts, and this makes it easy to perform repairs. The 545RFE transmission is reliable and highly durable, making serious damage a scarce thing.

Although it was originally developed and designed to be used by heavy-duty engines, it is very compact. The use of highly active electronic control systems significantly reduced the valve body and drive shafts.

Differences Between the 45RFE and 545RFE Transmission

The 45RFE and the 545RFE transmissions are mechanically identical. The notable difference comes down to software.

The 545RFE transmission has an electronically activated fifth gear. You will also notice that the unit control module and solenoid pack is different in both transmissions.

This transmission was excellent in its heydays. It was an electronically controlled unit that Chrysler produced and used extensively until it was replaced by the 65RFE and 66RFE automatic transmissions. For information on other performance transmissions and torque converters, contact us today.