How to Choose the Right Performance Transmission Fluid 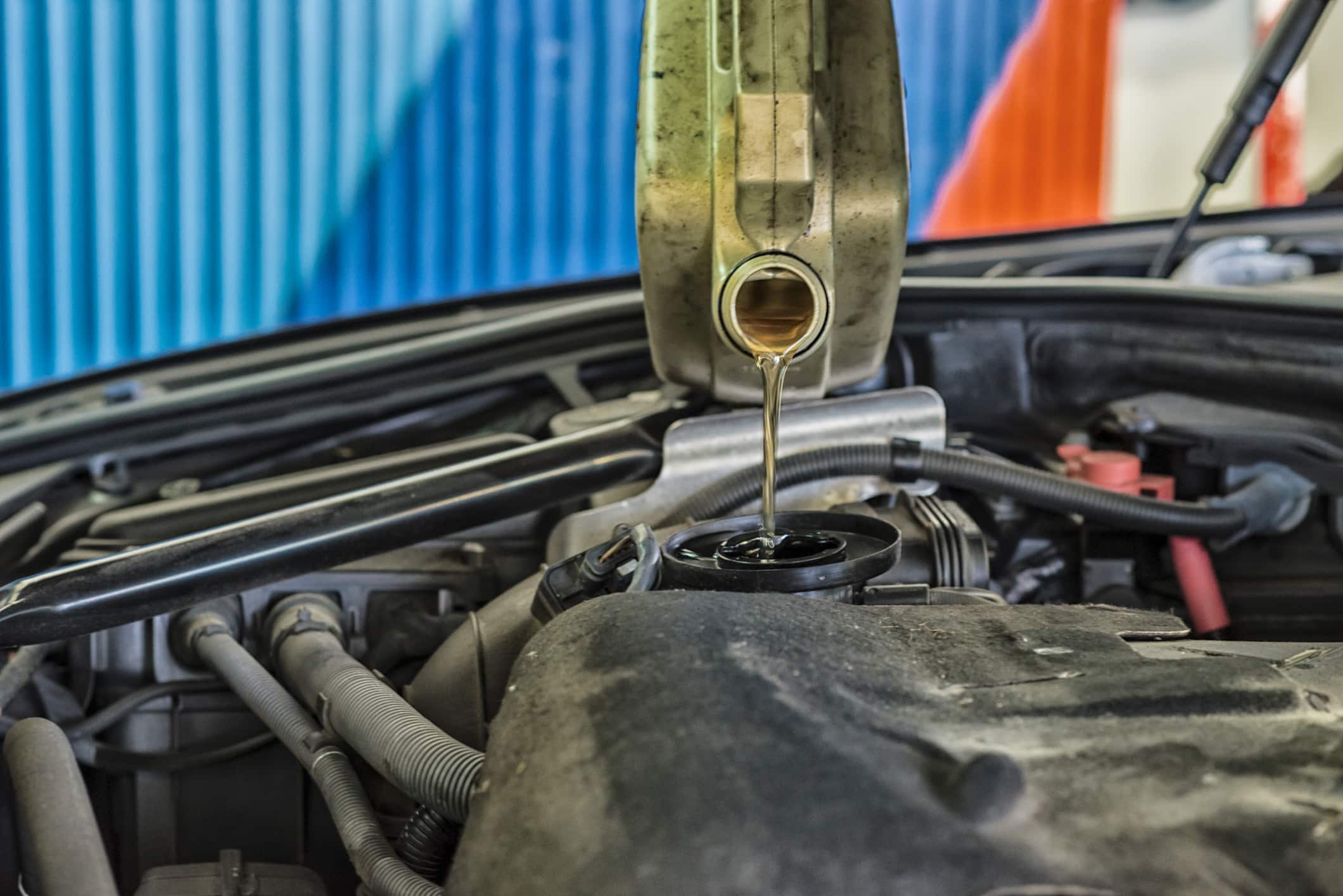 There are several automatic transmission fluids on the market today, which could make it a bit challenging to ascertain the best fluid for your car. However, that should no longer be the case given that we’ve outlined easy ways on how to choose the right performance transmission fluid for your car. Prior to this time, the decision of choosing between fluids was easy since cars basically relied on two-fluid types.

These fluids were Type F and GM’s DEXRON. Today, the need for improved fuel mileage has led OE manufacturers to create their own fluid, which is why you will find different automatic transmissions fluids. There are Chrysler‘s +3 and +4 fluids, seven fluids from Ford, and DEXRON versions III and VI fluids. So, how can you choose the right performance transmission fluid for your car? Read on to find out!
–

Some reasons why you need the right automatic transmission includes:

Although there is a vast array of car lubricants from different manufacturers, each maker has designed its specific fluid to meet a narrow set of requirements. The increase in the number of gears and various automatic transmission types has also increased the types of fluids on the market.

There are often claims that the latest ATFs are backwards compatible, but the latter is not always the case. An instance is the GM 4L60E automatic transmission in the 2000 Camaro or Corvette. Here, the DEXRON-VI is often recommended as the best fluid for this transmission since it has a lower viscosity fluid and a more stable viscosity at a higher temperature.

On paper, it would mean that the DEXRON-VI is also backward compatible with older transmissions like the TH350 and TH400 transmissions. But this is not the case given that DEXRON-VI is best for newer vehicles.

First off, DEXRON-VI was released in 2005, which means older transmissions were filled with DEXRON-III from the factory. While DEXRON-VI will work in these transmissions, recent experiments of DEXRON-VI in cars originally designed to use DEXRON-III showed a slight increase in the converter stall speed.
–

To choose the right performance transmission fluid for your car, consider the following:

A good fluid that is recommended for most older transmissions is Ford Type F fluid. There is the original Ford Type F fluid, and it was formulated with a reduced friction modifier package. This design was intended to create quick clutch engagement and reduce clutch slippage. It is also possible to use the DEXRON-VI in these vehicles even though they are not the best choice, which means you can opt for the DEXRON-III fluid.

There are companies that create different versions of the Type F fluid to aid drag racing. These versions often include a 20 weight and 30 weight version, and both are pure synthetic fluids. A heavy car that has more torque will rely on the 30W while other cars can use the lighter fluid. The lighter fluid can also be used to adjust stall speed significantly higher.

Several companies have launched multi-compatible fluids to ensure you choose the right one for your car. There are fluids that are a combination of DEXRON and Mercon fluids. However, the factory specs of each fluid vary even though it is close enough for a single ATF to achieve both.

On the other hand, do not settle for fluids that claim to be suited for all vehicles. The reason lies in the fact that a more universal fluid is not ideal for a performance transmission. In line with that, do not use ATFs intended for continuously variable transmissions (CVT) on older automatics.

The same applies to fluids that are labelled as low viscosity (LV) or ultra-low viscosity (ULV). This is because these fluids consist of unique friction modifiers that are meant to meet certain mileage goals. These goals are counter-productive to a performance application.

Synthetic transmission fluid refers to the quality of the base oil, which is important for temperature stability. Accordingly, it would be useful to settle for a pure synthetic base stock since it is the best ATF to use for your performance transmission. Synthetic ATF offers superior thermal stability, which is beneficial for performance automatics with high-stall converters that tend to generate a high amount of heat.

The heat can impact on the fluid’s addictive packages negatively and thereby reduce their performance. In contrast, a more stable synthetic ATF will not lose its qualities over an extended time and it can withstand high temperature to still protect the transmission from damage.
–

On the other hand, older transmissions launched before 2000 can also benefit from the use of fluids originally made for them. The bottom line is the right fluid will offer the best performance during drag racing and save you frequent trips to the repair shop.