Overview of the 4L65E Transmission 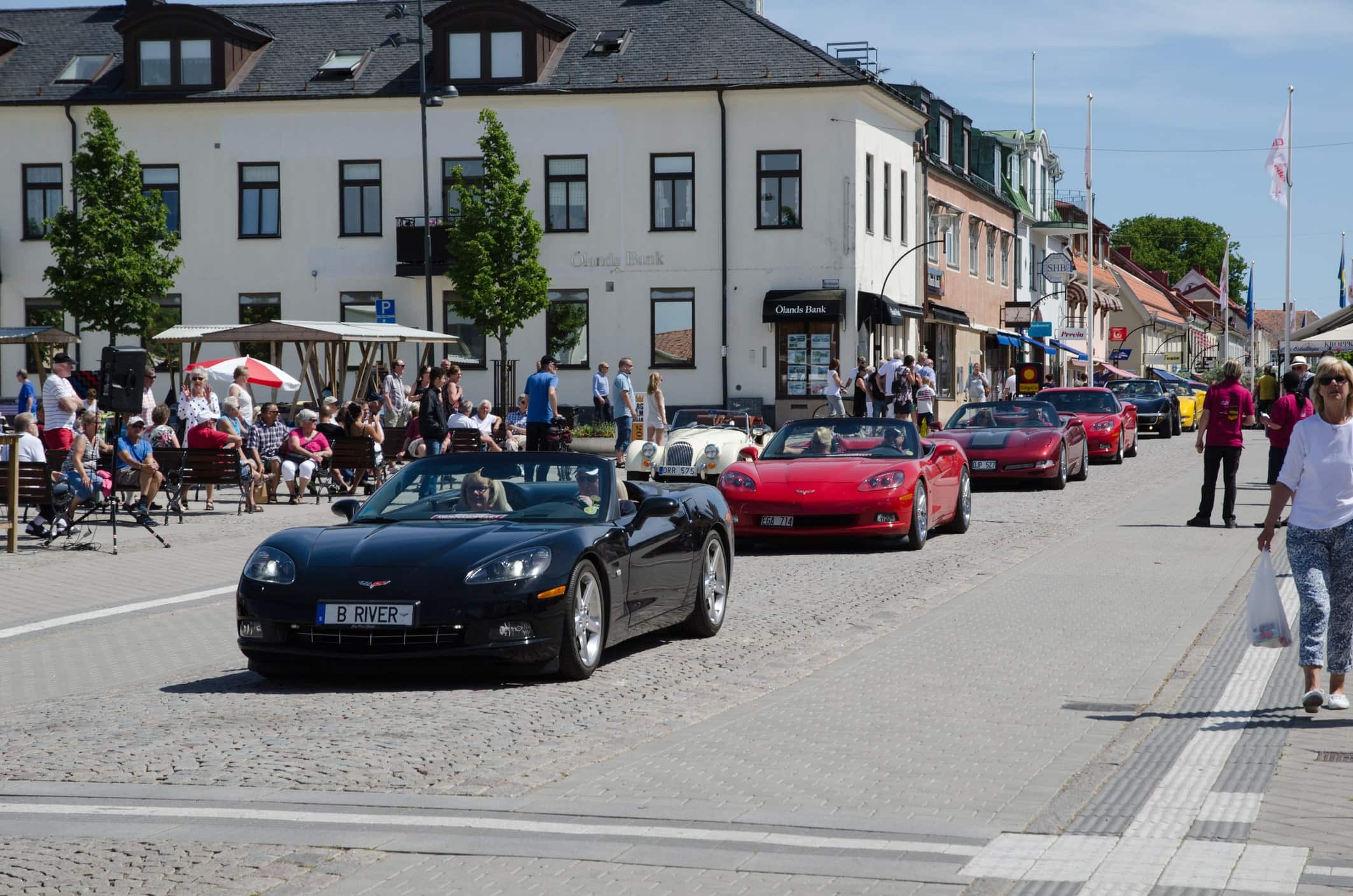 Gearstar – Overview of the 4L65E Transmission

The 4L65E transmission developed by General Motors for GM trucks – but adapted for the Chevrolet Corvette – is an updated version of the 4L60E. Both are automatic vehicle transmissions designed for rear-wheel-drive automobiles due to their longitudinal alignment. The 4L65E transmission was an off-shoot of the TH700R4 – ‘TH’ stands for ‘Turbo Hydramatic’– initially developed in 1982.

Even though it is a successor of the 700R4, the 4L65E transmission is an electronic automatic transmission, unlike its predecessors like the 4L60E. It comes with a 5-pinion gearset, overdrive, and a stock torque limit of up to 380 ft.-lbs. torque.

Brief History of the 4L65E Transmission

The 4L65E transmission has a history that dates back to the ’60s. At the time, General Motors launched the Turbo-Hydramatic 350 as a brand-new, highly improved automatic transmission and a worthy successor to the Powerglide.

Most GM trucks sport the TH350 as well as several rear-wheel-drive vehicles until the mid-1980s. The Turbo-Hydramatic 350 survived this long due to its sturdy build, compact size, and reliability.

Although the TH350 weighs 120 lbs. and is less than 22 inches in length, at the time, it was the transmission that packed enough punch to drive an SUV or Jeep. This transmission had no torque controller until an improved version – i.e., the TH350-C – was created.

However, General Motors eventually replaced the Turb-Hydramatic 350 transmission with the 700R4.

The 700R4 is recognized as the transmission that made the 4-speed automatic transmission incredibly popular in the market. It introduced a new feature – i.e., overdrive – for drivers in America who were somewhat more fuel-conscious I the 1980s and even beyond.

At the time, fuel prices were very high, and automobiles were still in great demand. The 700R4 transmission, which incorporated several features – such as power, durability, etc. – that made the TH350 excel in its days, allowed vehicles made by General Motors to ride smoothly and more efficiently.

The 700R4 is a non-electronic transmission that allows General Motors to meet strict emission guidelines via better fuel efficiency and access to overdrive. This helped GM customers to save a lot of money on fuel costs. Even now, the 700R4 transmission acts as a premium stock following aftermarket modifications, and this makes it easy to stick into big-block racing automobiles without electronic controls after modification.

The 4L60E and 700R4 sport the same weight, length, as well as overall bellhousing. The primary difference between the two transmissions has to do with the introduction of electronic controls and an actuation system and adapted valve body to go with the new actuators and solenoids.

Throughout its lifetime, several versions of the 4L60E hit the market. And each version was only differentiated from the other via their tail housing as well as the lack – or presence – of removable bell housing.

However, the 4L60E transmissions made after 1996 were not interchangeable and compatible with older models. This was due to a significant change in a 6-bolt tail shaft and solenoids.

Eventually, in 2001, a much stronger – and updated – version of the 4L60E transmission hit the market. This transmission was accompanied by a considerably improved input shaft and 5-pinion planetary carrier.

The 4L65E transmission also sports a different torque controller as well as a hardened sun shell. Thanks to its planetary carrier, it also had better potential as a big block performance electronic transmission.

The upper limit for the 4L65E transmission is 700hp. Beyond this, it is advisable to swap this automatic transmission for a 4L85E, and the latter is much stronger but also more power-hungry and pricier.

Vehicles That Used the 4L65E transmission

Some vehicles notably featured the 4L65E transmission. Here they are in no particular order:

In the end, the best way to fully identify the 4L65E transmission is to bring it to a reputable workshop. The transmission codes and designations and gauging the difference between input shafts will be checked and carried out, respectively.

However, the key differences between the 4L65E transmission and other automatic transmissions can only be visible within the transmission, i.e., when opened up.

Issues with the 4L65E transmission

Most drivers rarely have problems with the 4L65E transmission. The only major issue with this automatic transmission is the noticeably wide gear ratio between the first and second gears, i.e., 3.06:1 and 1.62:1, respectively.

This makes drivers experience a rougher transition at these speeds. However, modifying this transmission is possible, but only in some automobiles.

Some drivers say the 4L60E performs much better than the 4L65E transmission in some aspects. No one categorically says you can stick with only one transmission and stick with the other since choosing between these transmissions mostly depends on your budget.

You can jump to a 4L65E Transmission if you need that extra power that an additional pinion brings to the table. But if your vehicle is of a heavier build and requires more horsepower and torque, getting the 4L65E transmission would be a wise decision.