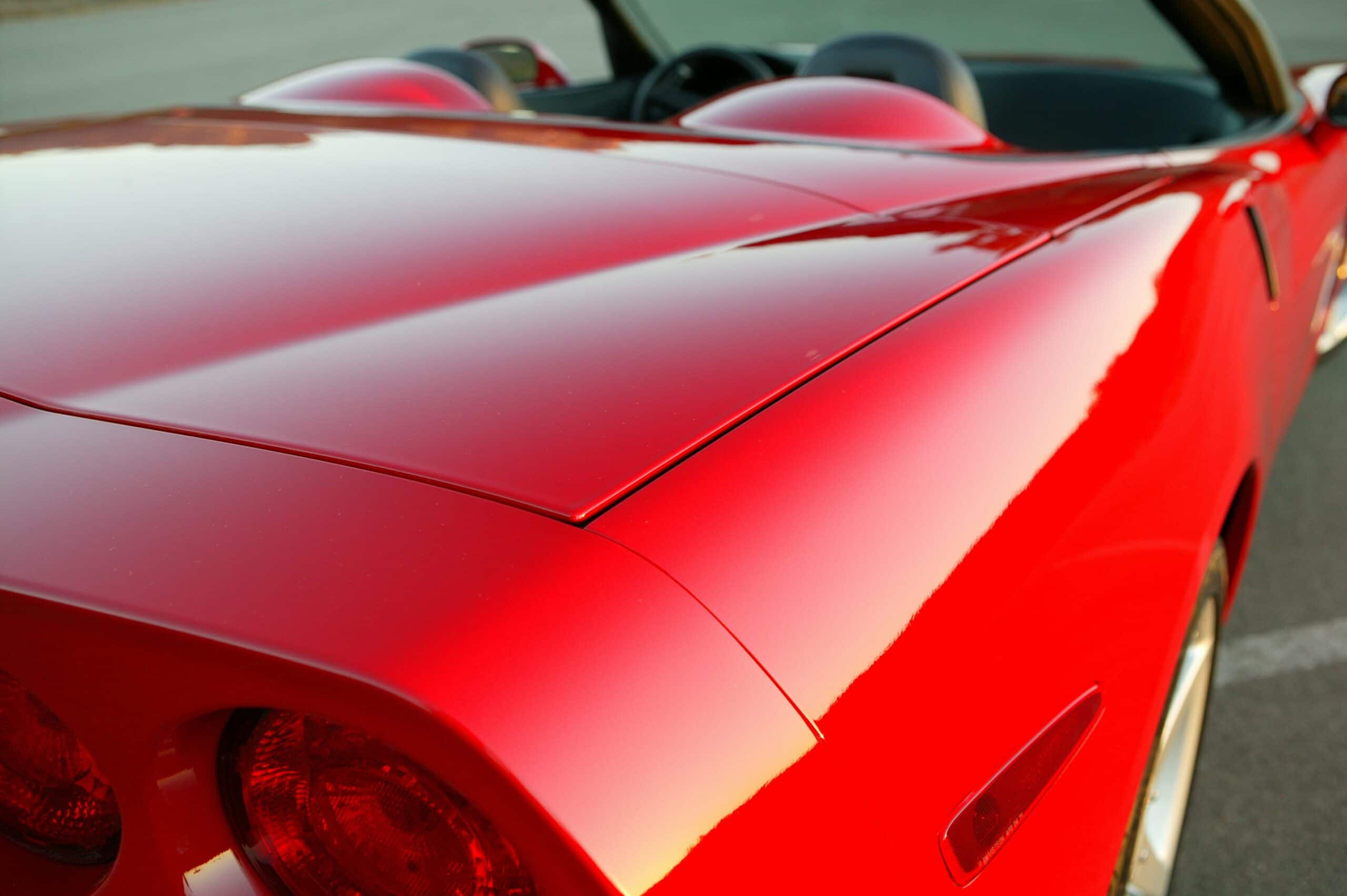 The 4L60E is one of General Motors’ most versatile and durable 4-speed transmissions. So how does it stack up to it’s counterparts?

The 4L60E – whose components bear remarkable similarities with 4L65E automatics – is a series of automatics transmissions produced by General Motors. It is primarily designed for longitudinal engine configurations and includes four forward gears and one reverse gear.

Brief History of the 4L60E

The 4L60E is one of General Motors’ most versatile and durable 4-speed transmissions. It was formerly known as Turbo-Hydramatic 700R4 and is currently the electronic version that is popular today: 4L60E. General Motors manufactures the remarkable 4L60E in Romulus, Michigan, and Toledo, Ohio.

In 1982, General Motors initially conceptualized the 4L60 and 4L60E as the 4-speed overdrive automatic transmission known as TH700R4. At the time, the multinational corporation was urgently looking for several fuel-efficient methods to power its vehicles. This was right after the unfortunate ’70s fuel shortages that resulted in the massive influx of Japanese to North America.

A recession in the early ’80s and rapidly-increasing fuel costs right at the pump had a massive and disastrous impact on auto sales. Since the -speed TH700R4 was much more efficient, it quickly replaced its three-speed counterpart, TH350.

At the time, the Turbo 700 had a lower 3.06-to-1 final gear ratio – along with a 30 percent overdrive – that provided quick acceleration from a dead stop. However, the early versions of the TH700R4 went through growing pains as General Motors continued to kick out bugs for improvement. The multinational automaker was recklessly determined to make a resounding success of the four-speed TH700R4.

In 1990, the automaker conveniently renamed the TH700R4 as the 4L60 to fully manifest its primary purpose as a 4-speed automatic with a longitudinally-placed matching engine and an overall vehicle weight rating of approximately 6,000 lbs. Note that the ‘4’ in both names represents ‘four gears’ while the ‘L’ stands for ‘oriented longitudinally.’

However, General Motors did not make any mechanical changes whatsoever to the TH700R4. And by 1997, this electronically-controlled shift version became much more available in 2- and 4-wheel drive trucks as well as rear-wheel-drive cars. Even the 6th generation Chevrolet Corvette was also fitted out with the 4L60E transmission.

The 4L60E has different gear ratios:

The automaker built the 4L60E as well as 4L80E, both of which are automotive transmissions. As stated earlier in this post, the 4L60E is the standard transmission used in many rear-wheel automobiles manufactured after 1993.

Let’s take a look at the factors that stack 4L60E up against the 4L80E:

Although the 4L60E and 4L80E share similar model numbers, there are marked differences between the two automotive transmissions. They are so different from each other, even right down to precisely how they are manufactured respectively.

The 4L80E is an electronic overdrive successor of the Turbo 400 and is an earlier transmission model greatly favored by hot rod enthusiasts and drag racers.

On the other hand, the 4L60E automotive transmission is electronic transmission-based right off the 700-R4. This was fundamentally the standard transmission for GMC and Chevrolet vehicles right from 1982.

Moreover, the 4L80E transmission also requires many bolts – more than is necessary for the 4L60E automotive transmission – to secure it to the engine. This corresponds with more outstanding durability and a bigger size.

This is because the engine’s power is much more likely to break less powerful and smaller transmissions. But then, the 4L60E automotive transmission is powerful enough to work with the engines of most stock automobiles.

The Size and Weight

The size and weight of both automotive transmission units are vastly different. The 4L80E is heavier – up to 236 pounds – and larger – with a length of 26.4 inches – than its counterpart, the 4L60E.

The amount of fluid these automotive transmission units will support depends primarily on the torque converter utilized in the transmission.

The 4L80E automotive transmission is much more expensive than its counterpart. The 4L80E is more powerful, larger, specifically manufactured, and designed for engines with significant horsepower.

This 4L80E automotive transmission is a much better investment for high-speed vehicles and heavy-duty trucks with big engines. The 4L60E is much more susceptible to breaking, especially when installed on high horsepower engines.

The differences in the performances of the 4L60E and 4L80E automotive transmission units are numerous. And they show that the latter – i.e., the 4L80E transmission unit – is the better of the two.

However, it will cost you much more money to acquire the 4L80E transmission unit and is also relatively easier to find.

Therefore, if your vehicle demands applications that wear down the transmission, you may have to go for the 4L80E unit. But suppose you love driving at high speeds. In that case, the 4L60E automotive transmission unit is the best option since you will use a stock transmission that can significantly handle your vehicle’s engine power.