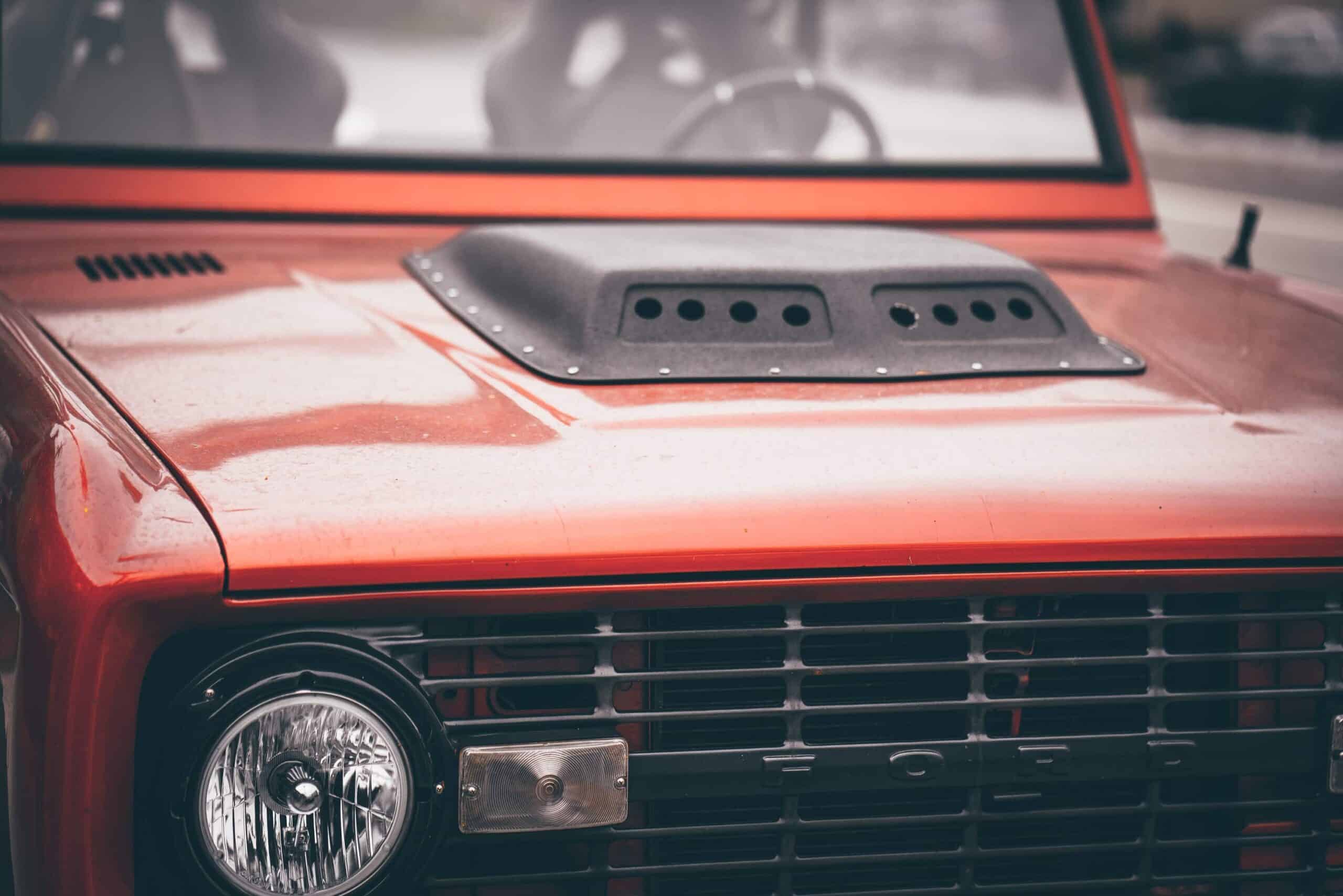 There is the Ford AOD (automatic overdrive) transmission on one hand, and the Turbo 400 (TH400), on the other. However, car enthusiasts may be quick to settle for the Turbo 400 due to the popular belief that it is the king of performance transmission.

Nonetheless, a good number of car fanatics who have been in the game for decades think otherwise. They are even confident that the Ford AOD transmission can be the performance transmission of the 21st century. It may also be worthy to note that they are not just all about talks because certain manipulations to the AOD can turn it into a sturdier transmission with the benefit of Overdrive which can be a strong competitor with the TH400, and maybe even overtake it.

But why the Ford AOD, one may ask? We’ll get to that shortly!

The Advent of Ford AOD Transmissions

The Ford AOD transmission was evident in cars like the Mustangs, Fairmont, and LTDs around 1980 and 1993, and it was quite unique even though not in a really good way. For starters, it uprooted the Second gear in the shift pattern which left the latter dwindling in the gory land without remarkable performance. While many have pointed out that it was in a bid to curb the cost, it still had a huge effect.

On the contrary, one could still access the Second gear in a manual but that came with a headache of its own. First, you’d need to engage the lever into Drive before moving it to First gear. The result was at the expense of your bands and clutches. The Ford AOD transmission shifting problem, therefore, gave it its unreliable performance reputation.

Nonetheless, it wasn’t all bad things since there are features that will enable the Ford AOD to become a bulletproof transmission some car fanatics have been talking about all the while.

Advantages of Ford AOD Over the TH400

Unarguably, the TH400 is the king of performance transmission, but a closer look at the Ford AOD shows that it comes with more than it lets on. If these features are taken advantage of, then it can potentially offer the level of performance more than what a person would have ever believed it could.

The Ford AOD Transmission is 30 pounds lighter than the TH400 because it features an aluminum valve body and also offers a lightweight center support section.

3. Sets of planetary gears in a single carrier:

Not to burst your bubble, both sets of the AOD’s planetary gears are embedded in a single carrier. On the contrary, you’ll find two sets of planetary gears as well as two carriers on the TH400. The difference between either comes with several benefits but this time around, the AOD is the clear winner.

The AOD’s pump gear in comparison to that of the TH400 is thinner. You may be wondering, how is that an advantage over the Turbo 400? The thing is, the thinner gear pump helps to reduce the drag for particular line pressure. You can also look forward to a beefier intermediate sprag on the AOD.

So with all these benefits, what’s the way forward? Read on and you’ll soon find out.

Limitations of the AOD

In order to understand what the AOD can achieve with some upgrade, it is useful to know what it can currently do and to what extent.

First, even the best Ford AOD transmission screams unreliability and that can be attributed to several reasons. AOD moves between the Drive and Overdrive in traffic which does not really speak of safety. Another bone of contention is its complicated twin input-shaft system. This system’s mode of operation is one where the outer shaft controls the First, Second, and Reverse gear clutches using the torque converter. On the same note, the inner shaft which is driven directly off the engine plays a role in controlling the Overdrive. Finally, the Third gear is divided between two shafts, where 60 percent is concentrated in a small inner shaft that is susceptible to breakable.

The setup of this system allows only 450 hp to be supported before it finally gives way to breakage. If you’ve been able to get a sturdier single-shaft arrangement which prevents the converter from locking up while in the Third and Fourth gears, then you would’ve successfully boosted the AOD into the 600hp range.

However, some car fanatics may not be totally satisfied with fixing the single-input shaft or settling with this range and may be looking at some around 1,000 hp and even more. But let’s see what the fuss is all about.

A real-life scenario has shown that a good knowledge of the AOD transmission and valve body engineering can go a long way in improving the Ford AOD’s transmission reliability. Think of it as a transmission rebuild, but something less complicated.

An instance is the case of Len Bertrand, a car expert who has employed an AOD, the Ford parts catalog, and valve body re-engineering to create a transmission that can support over 1,200 hp. How did it come about?

1. Re-engineering of the valve body:

The first thing is a re-engineering of the valve body to engage the Reverse and Third clutches at the same time when the AOD is in its Third gear. As a result, the stress on the small inner input shaft is reduced.

2. Locking the Reverse sun gear to the Forward sun gear:

Another modification is in the forward sun gear. Instead of locking only the Third-Fourth planetary carrier to the forward sun gear, the Reverse sun gear can also be locked to it. What this does is to enable the transmission to trigger the beefy end of the input shaft.

With these two arrangements in place, you can get a 58.5 percent more clutch area in comparison to the TH400 just by using this setup. That being the case, you can also look forward to twice the power potential of the Turbo 400 which is suitable for street and race applications. And hey, you may have successfully eliminated the problem of the AOD bopping into the Drive and Overdrive which in traffic. Pick a gear and you’ll be sure that it’ll stay there. In addition, you will be able to upshift automatically and manually depending on what you’re out to get and not because you have been limited on an auto box.

The bulletproof nature of the Ford AOD transmission can be unraveled just by knowing the right buttons to push. When that has been put in place, you can boost its performance from about 400 hp to as high as 1,200 hp which makes for excellent speed while racing. There’s also no longer the option of whether to settle for a manual or automatic just to be able to upshift since either can now ensure that you can. What’s even better, is the potential the Ford AOD has in overtaking the TH400 performance transmission.