How High-Performance Transmissions Went From Zero to Hero 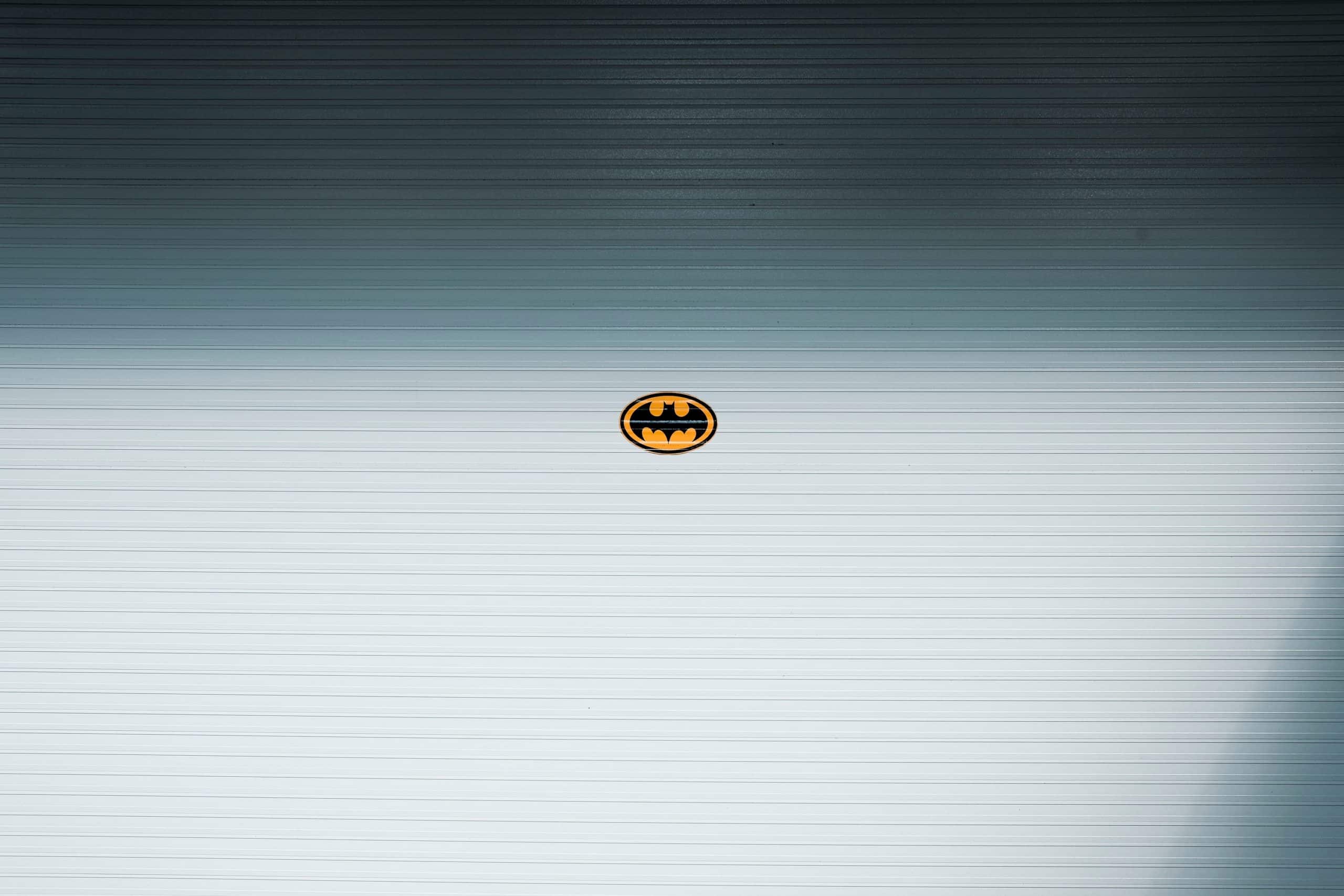 As technology advances, most products we are using on a regular basis are becoming more efficient. This enables them to offer us a higher level of performance. Transmissions are no exception to the rule. It is beneficial to understand what transmissions are, what their history is, and what you need to know when purchasing one of your own.

“Transmission” is a term that is used to describe the mechanism that channels all of the horsepower that is generated inside of your motor vehicle.

Imagine the way in which the power from your engine gets to your wheels. The motor is capable of making that power, but without the transmission, it would be useless. Add a transmission into the equation and then there is a fully-functional motor vehicle.

Your transmission can also enable you to quickly adjust gears via the clutch. The clutch plays a really important role because it is responsible for separating the engine from the transmission and then re-connecting them both when it is necessary. This is what allows the transmission to change gear ratios so that you do not have to shift gears manually.

A Brief History of Transmissions

You can trace the origins of what we would consider to be modern transmissions all the way back to the year 1904, when the Sturtevant brothers developed what was known as the ‘horseless carriage’ gearbox in Boston, Massachusetts. The unit that they created featured two forward speeds that could be changed by flyweights that were driven by the engine.

Naturally, a higher speed would make the high gear engage, while a lower speed would do the opposite. Unfortunately, the metallurgy in the early 1900s was not as good as it is today. This led to a number of these gearboxes failing without warning. Luckily, improvements have come a long way.

The early part of the 20th century would lead to a number of important developments in the field of mechanics. In 1906, Henry Ford would release a special two speed plus reverse transmission that could be manually controlled using pedals.

As amazing as all of these improvements and inventions might sound, the really interesting things have occurred over the course of the past two decades. We have seen everything from the first six-speed transmission to the first nine-speed automatic transmission in this small window of time. We can only imagine that things will keep improving as more time passes.

What Should You Look for When Purchasing a Transmission?

Consider what you want before you begin considering purchasing a new transmission. You can put as much money as you want into your motor vehicle, but all of that money won’t mean a thing if your transmission decides that it is going to fail.

Because mainstream transmissions are so standard, majority of car garages will have them in stock. But, there is an alternative solution.

Are Transmissions Really THAT Important?

Without a transmission, you would not have the power that the engine generates from your car to the wheels. It would be impossible. Replacing a transmission can cost a lot of money. Because it’s costly to replace a transmission, it’s a good idea to provide it with regular maintenance.

If you want to customize your ride, consider looking into high-performance transmissions. Remember that the quality of transmissions is always improving. With these improvements, it is worth considering whether or not an upgrade would be worthwhile.