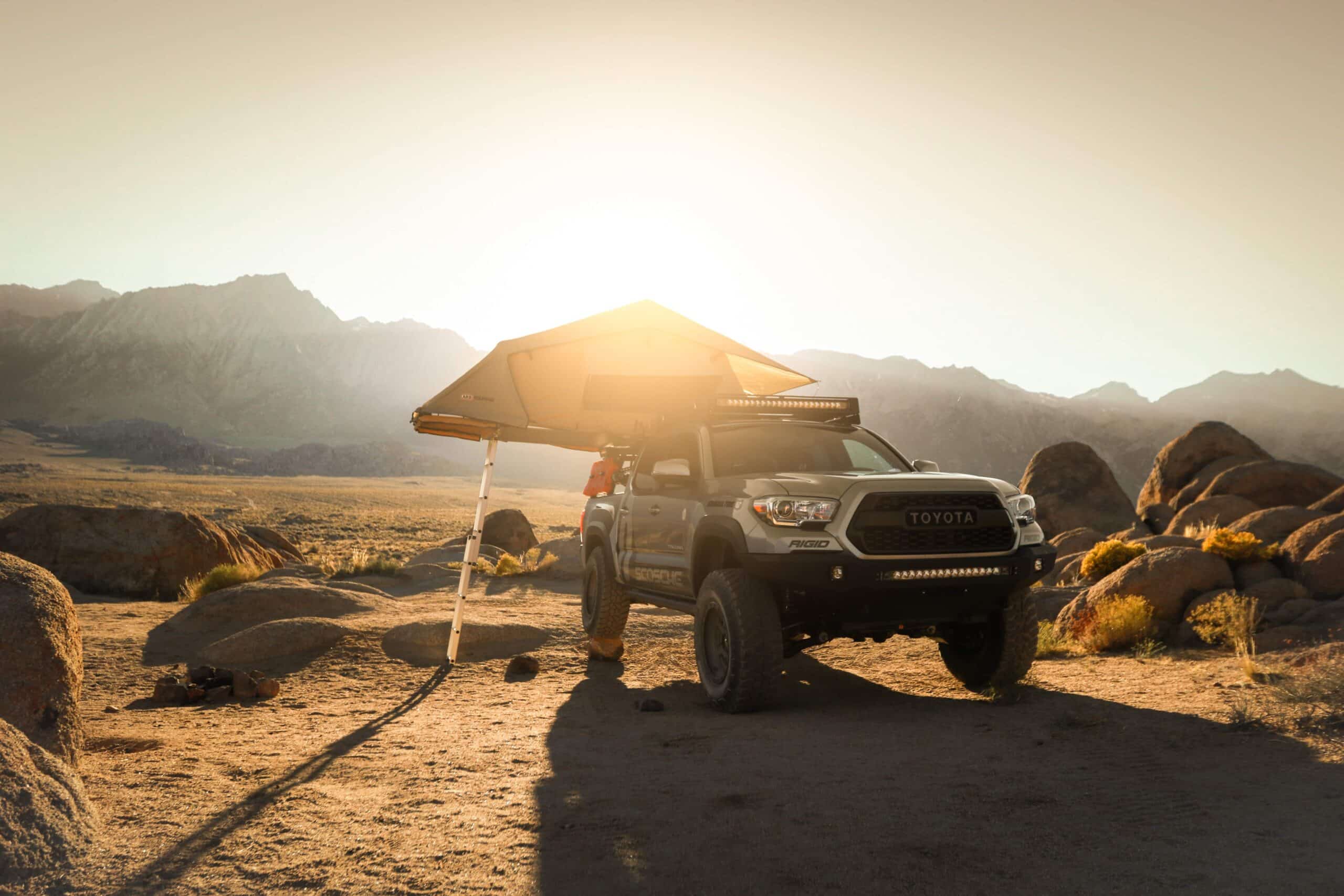 Your choice between manual vs automatic transmissions for off-road activity is dependent on a number of factors. Each has its advantages and disadvantages, making it difficult to ascertain if a manual is better and faster than automatic, or if it is the other way round.

Stick-shifts may have been decades old, but they are still strong contenders with automatic 4x4s, which does not come as a surprise since they were the first around the block with a promise of beefed up engine.

That is why till today, there are still cars being designed with a manual transmission in order to meet the heart desire of car fanatics or off-road enthusiasts who will rather handle their own gears than trust the car to do it for them.

Similarly, in the world of off-roaders, there is also a debate as to which is a better option once you’re off the pavement. You’ll find performance lovers argue on the side of over shift speeds and lap times.

On the contrary, smoothness, traction, and control will be the advantages pointed out by automatic 4x4s lovers. But let’s take a look at each transmission and what it offers.

Manual transmissions are also known as a stick shift or manual gearbox. It is a type of transmission that relies on a clutch that needs to be engaged or disengaged using the foot pedal or hand lever. The clutch also helps to regulate the transfer of torque from the engine to the transmission. There’s also the gear selector that can be used with the hand or foot.

Cars That Use a Manual Transmission

Some of the best cars that use a manual transmission are:

Automatic transmissions can be called self-shifting transmissions or autos and as its name describes; it changes the gear ratios of a car automatically as it moves. This, therefore, takes away the need for the driver to do so manually.

Cars that Use an Automatic Transmission

Some of the best cars that use an automatic transmission are:

Off-roading is the process of riding a vehicle on roads or tracks whose surface is made of materials such as rocks, sand, gravel, mud, snow, river beds, etc. Leisure drives or competitions can be carried out on such unsurfaced roads using customized vehicles that have been specially built to handle the intensity.

There are off-roading differences between manuals and automatic 4x4s, which could pose the question of what’s more reliable between a manual and automatic.

But in the end, it depends on what you want and you’re out to get because each comes with a certain level of control.

Here are some reasons why a manual may be better for off-roading:

1. Knowing What to Expect

You always know what to expect with a manual since it allows for more controlled ascents and descents. In the same vein, there is a more direct engine braking and immediate on downhill stretches. There’s also the advantage of being able to select the right gear while on low-traction surfaces, which will eliminate wheelspin or dig your way out of snow or deep mud.

Now, where’s all the fun when the car is doing most of the work on your behalf? That’s definitely out the window, but with a manual, you can still have that knowing you were able to achieve a eliminate wheelspin all from your skills.

This argument has arisen time and again and at some point, one may have to agree. It is the idea that manuals tend to handle heat better which is good for the car’s transmission in the long run.

The Downside of Manuals in Off-Roading

Manuals may provide more control while on ascents and descents, but they are not too good for lower-speed climbs or low-speed driving. Crawling usually requires that the car comes to a halt as the spotter tweaks the driver’s part.

However, crawling successfully with a manual means clutching in and then trying again to get started which could be bothersome

Here are some reasons why an auto may be better for off-roading:

1. Automatic Handles Most of the Work

Automatic off-road cars such as the Jeep Cherokee XJs do most of the work for you which allows you to concentrate on other aspects of off-roading. There’s no need to disturb yourself about how to operate the clutch and switch to just the right gear.

2. Ability to Start from the Top

One more thing to look forward to is the automatics’ ability to start from the top such as a hill. They are better at crawling from the top with a low speed which would’ve required you to slip the clutch in a manual.

If you’re on a steep rocky ledge, there’s the advantage of using the automatic transmission since it will enable you to come to a complete halt. This is made possible without relying on the clutch, which is a huge benefit.

The Downside of Automatics in Off-Roading

While automatic transmissions are a better option for low-speed ascents, if you’re looking to climb the hill at a high speed or try sand dune driving, manuals would be a better choice. You can build speed while in a high gear at the base of the incline before shifting to a lower gear towards the top as momentum is lost.

It’s also worthy to note that heavy brake application is required while using autos for descents. The transmission may not allow a drive to lock into the first gear which brings about the possibility of the transmission switching into second gear while the drive is crawling down a hill.

In the end, it comes to your personal preference, the level of control you desire, and what you’re out to get.

Do you want to do it yourself?

Do you want a transmission that will free you from some of the tasks while also being suitable for heavy rock crawling thanks to its slow and precise speed?

It’s left for you to decide and pick a transmission you’ll be proud of and ready to defend against those who settle for another option.