Transmission Upgrades That Meet Your Need for Speed 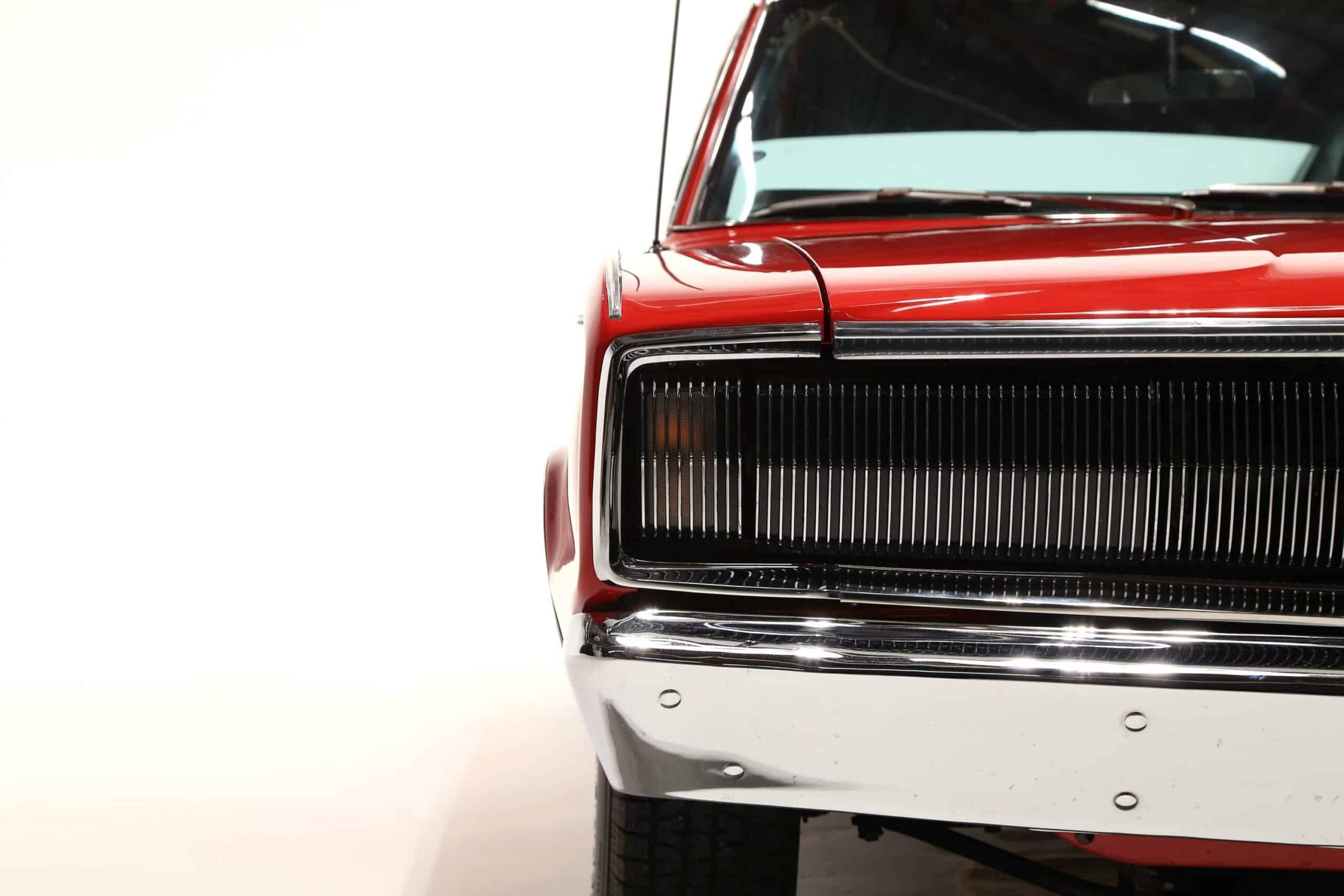 Are you a racer or you’re out to get one of the speedy cars with a strong rear-wheel horsepower? Then you can achieve your need for speed by packing a lightweight gear design and gear ratios that can negotiate various race tracks.

Instead, simple transmission upgrades will make sure that your engine can handle more power and have an improved level of performance, as well as average peak power. This, in turn, provides an extra boost in its speed. The increased level of performance can be attributed to enhanced transmission gear ratios, where the engine is spends more time in its sweet power spot. Upgrades can be as important for your car’s engine as changing the transmission oil and filter.

Transmissions are designed in a way that will enable a car to move swiftly with little effort provided by the engine. A transmission contains an input shaft, intermediate shaft, and output shaft, which all rely on a number of gears with different teeth-counts. The gears tell us the transmission ratios – the ratios between the input and output shaft speeds.

If we have a transmission with an input gear of 12 clutch teeth and output gear of 32 teeth, then for every complete revolution of the output gear, the input gear will have to revolve three times (12 * 3 = 36). What this means is a 3.0:1 ratio for the first gear, which will allow the car to move quickly from a point of rest since torque gets multiplied by a factor of 3.

But this ratio might not have an impact on the speed. If the engine is spinning at 6,000 RPM (revolutions per minute), the input shaft will also move at the same speed, even though the output shaft will be revolving at 2,000 RPM (6,000/3.0).

If our calculations are correct, then the car in the first gear will only be able to move at a speed of 45 MPH (miles per hour) per 6,000 RPM.

Looking at it from another perspective, if the same transmission has the same number of teeth on both the input and output gear in its fifth, then both gears will rotate at the same speed. This means a 1.0:1 transmission ratio and as such, the fifth gear input shaft and output shaft will both have a 6,000 RPM. Consequently, the ability of the output shaft to spin three times as fast as the first gear will result in a faster speed.

Comparing both cars side by side, you’ll agree that the first car has a close-ratio transmission. Therefore, these types of transmission upgrades from the factory provide more performance-friendly ratios and can handle more power.

How to Improve Automatic Transmission Performance

Modifying the factory gear ratios in stock transmissions can improve a car’s speed because less torque is transferred to the drive wheels. This is because stock transmissions aren’t made to provide maximum performance. In general, their function is to optimize fuel consumption and reduce production cost. That being the case, one way to improve automatic transmission performance is to adjust the gear ratio of either the first gear or fourth and fifth gears.

Let’s take a quick look at each case scenario:

The factory gear is usually enhanced by changing one of these two factors if not both. Other ways on how to make an automatic transmission shift faster include:

As an alternative, Dog engagement (which performs louder) is even more durable than the latter when it comes to the demanding conditions of racing. Featuring dogs and cogs attached to the slotted collar ensures that dog boxes can be upshifted either using a clutch or without one.

Japan’s automakers such as Nissan and Mitsubishi, as well as European manufacturers like Ferrari and BMW, have upgraded to the use of dual clutch transmissions (DCT). DCT have replaced the use of three-foot pedals or traditional manual transmissions which were once believed to be a sign of performance.

In recent times, these manufacturers have argued that DCT transmissions that shift for you are quicker since they are sequential, and as such, there is no room for missed shifts. So, if you are in a race, it would do a lot of good not missing shifts, irrespective of the efficiency of the gearbox. It will also take more time to use the left foot and shift arm to move between gears.

Transmission gears can have a tooth cut that is either helical or straight. OEMs and some aftermarket manufacturers offer helical gears, and they perform quietly because the contact between the gears is applied gradually. These gears usually have teeth that mesh at an angle, with thrust forces applied to the bearings – which could encourage wear.

Straight-cut gears have found uses in the aftermarket for racing applications. They are much louder and may be impractical for street driving, especially when considering the noise produced by these gears. However, their teeth are more durable than helical gears since they are thicker.

The sequential pattern promises an ultra-fast gear shift where the gear can be moved in an ascending or descending order. In that sequence, the likelihood for a misshift is low, but can still occur if the selector is not engaged in a proper manner. The use of a sequential pattern shift mechanism with dog engagement can make an automatic transmission shift faster.

These are some of the transmission upgrades for a “need for speed” tuning. Your car can move considerably faster with any of the above-mentioned enhancements, and each will give you a performance that is impressive and remarkable. If that’s what you look forward to, then you can give these measures a try and see how well they work to boost the overall speed of your engine.