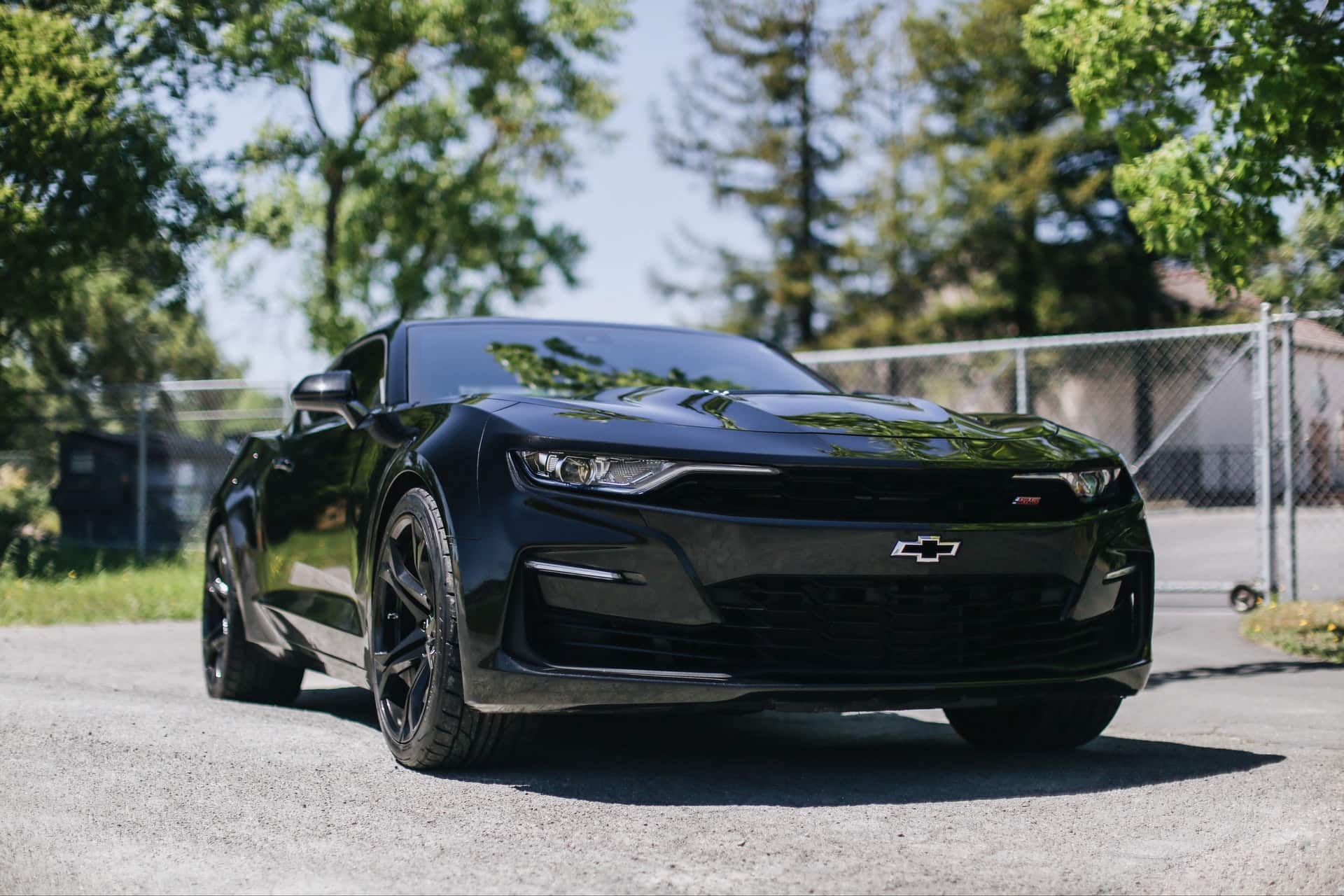 Buick and Chevy jointly developed the Turbo 350 transmission, otherwise known as Chevrolet-Buick Combined Transmission or the CBC 350. This automatic transmission became popular almost immediately due to its compactness, strength, and versatility. It has a pretty solid balance of size and power and easily fits in smaller automobiles.

The Turbo 350 transmission is one of the strongest – and shortest – automatics installed into a Jeep due to its power. This transmission could be found in almost all rear-wheel-drive cars and trucks produced by GM until the 700R4 debuted in 1982. But it works exceptionally well in vehicles with V6 and V8 small block engines.

The torque converter that the Turbo 350 transmission has was eventually carried over to the TH400. But in all appearances, it looks like the original 1962 Super Turbine Powerglide manufactured by Chevrolet since they shared several components, which include the torque converter. The only significant difference is that a variable pitch stator is absent from the torque converter.

From 1972, the Turbo 350 transmission received an air baffle and air intakes on the torque converter, which gave room for air cooling. But air intakes are an avenue for debris to get right into the internal workings unless they are adequately cleaned and maintained occasionally.

The Vega and Nova 6 were the prominent models equipped with air-cooled transmissions for Chevrolet.

Features of the GM Turbo 350 Transmission

The Turbo 350 transmission may vary in-band specs and clutch. Motors and transmissions are often paired together, just as computer processors and motherboards are. The stronger the engine, the stronger the TH350. Light-duty transmission can be upgraded if you get your hands on affordable components.

One particular upgrade is the new shift improver kit. They help minimize wear on the clutch, reduce the buildup of heat, and provide smoother and faster shifts. If the power requirements of your vehicle are high, you can easily refit a much stronger torque converter.

When the Turbo 350 transmission was launched, General Motors wasted no time replacing the much-respected Powerglide 2-speed automatics in the ‘60s.

Here are the gear ratios the Turbo 350 transmission features:

This automatic transmission has no overdrive gear. But it powers the ever-popular classic American muscle, thanks to the following specs:

The power of a classic American muscle typically determines how much horsepower will be required. This is because better engines require at least Level 3 transmission

The Turbo 350 transmission options are available at different price points:

The Construction of the Turbo 350 Transmission

The Turbo 350 transmission is a single-piece or complete unit with a bell housing incorporated into its body. The casing of the transmission is manufactured from cast aluminum.

Moreover, another great advantage the Turbo 350 transmission had over its predecessor was the additional gear it came with. This was the primary reason General Motors employed this remarkable automatic transmission in nearly every rear-wheel vehicle is manufactured at the time.

Uses of the Turbo 350 Transmission

The Turbo 350 transmission was widely utilized in several vehicles, including GMC trucks, the Caprice, Pontiac Firebirds, Monte Carlo, Chevrolet Camaro, etc. It was so impressive that an offshoot version – i.e., the Buick, Oldsmobile, and Pontiac (BOP) – was manufactured. This version was designed to work seamlessly with the Pontiac V8.

But you can quickly tell the difference between the standard Turbo 350 transmission and its offshoot version by checking out the block flange. The standard TH350 from Chevrolet comes with a peak, while the Buick, Oldsmobile, and Pontiac off-shoot version showcases a valley.

Many modestly-powered vehicles operate smoothly, thanks to the revered Turbo 350 transmission. It was highly versatile during the ’60s because it had zero center support. This particular feature – or lack of it – made it possible for the transmission to be used in many experimental cars.

Although its parent companies no longer produce the Turbo 350 transmission, it is still primarily utilized by several vintage automobiles. The compact and robust transmission comes with an additional gear which gave it a considerable advantage over the preceding transmission.