Overview of the 2004R Transmission 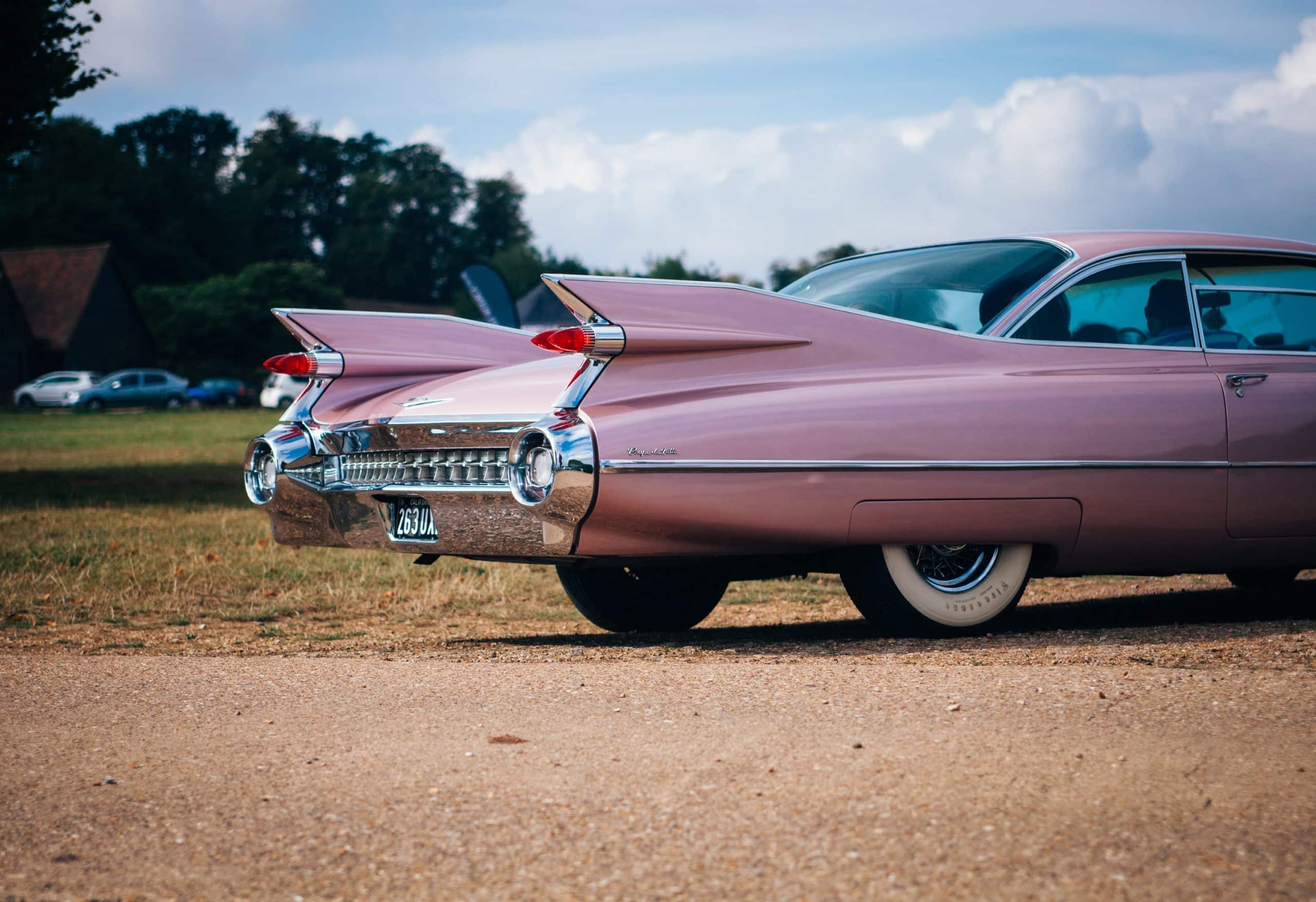 It is quite common to find 2004R transmissions in salvage yards and its replacement parts in several auto part stores. The popularity of this transmission has been evident despite it being the lesser-known of two GM overdrive transmissions from the 1980’s – it has also been almost over three decades since it was launched.

What’s more, if you were going to upgrade your classic muscle car’s Powerglide two-speed or TH-350 three-speed transmission, then the better option will be the 2004R since it is a perfect fit for the build. On the same note, the 2004R would be the ideal transmission to use if you were trying to upgrade to your old muscle car in a bid to get more punch and improved fuel economy.

Now, here’s an overview of the 2004R transmission that will give you more understanding of what this transmission offers.

The 2004R is a four-speed automatic transmission that was launched by General Motors for the 1981 model year. This transmission can be used in several GM passenger cars since it was designed with a Chevrolet and a B-O-P bell housing bolt pattern. It was also produced with the Oldsmobile, Buick, and Pontiac patterns.

This transmission’s driveshaft, bell housing, and mechanical speedometer enabled it to be a perfect fit for vintage cars. What’s more, the 2004R’s sturdy build and torque capacity make it a better non-electronic overdrive transmission for GM classic cars.

The 2004R was designed to be a continuation of the Turbo Hydramatic line of GM transmissions. This automatic overdrive transmission could be found in high-power GM trucks and cars such as Pontiac Firebird Trans-Am and Buick Grand National.

On the other hand, the production of the 2004R  was discontinued in 1990, and the transmission was replaced with the 700R4, and iterations of the latter including the 4L60 and 4L60-E.

It’s quite easy to differentiate the 2004R transmission from the 700R4, TH350, and other transmissions that were made by General Motors. For starters, the transmission identification can be located on the plate on the right side of the case that is towards the tail shaft.

The plate has a two- or three-letter transmission code which is written in large letters. Another way you can go about it is to count the number of pan bolts of the transmission, and if it is 16, then it’s either the 2004R or 700R4.

But fret not, since there’s no confusion! The 2004R has pan bolts whose size tends to be smaller towards the end. In contrast, the 700R4 maintains almost a perfect square.

On the other hand, the 2004R may easily be confused with the TH350 since they feature the same dimension. Nonetheless, the TH350 has 13 bolts on its square transmission pan, which is considerably lower than the 16 bolts on the 2004R.

Needless to say, a 2004R transmission that was made towards the end of the production year is still better than an early 700R4. It is also worth pointing out that the 2004R was not necessarily meant to compliment the 700R4 since they achieved the same functionality.

This transmission was, however, fits into the engine bays of existing models where the 700R4 could not. On the other hand, the 700R4 has the same dimension and bell housing bolt pattern as the TH350, which made it interchangeable in vehicles that were designed for the TH350.

What this means is that classic cars that were originally built to use the TH350 three-speed transmission can easily swap to the 2004R without any major modifications being made. For instance, there’s no need to shorten the original driveshaft.

It may not respond when you also try a test of shifting it through all the gears (R/D/3/2/1). Nonetheless, you can proceed to check the fluid level using the dipstick to ensure that there is enough fluid in the torque converter.

You also need to ensure that the shifter mechanism is working properly and the pump is moving fluid. Slipping could also occur when using the 2004R transmission and it could be a signal that your ride needs maintenance.

Slipping is usually evident in slow or delayed acceleration, hard shifting, or strange smells. Nonetheless, you need to check that the fluid level is not low and that the valve moves and returns freely.

An overview of the 2004R transmission shows that this transmission may have been replaced with newer transmissions, but it was still useful when installation space was a factor. It was a perfect fit in cars that used the TH350 transmission, and there was no need to carry out major modifications.

Also, several cars ranging from Buick, Cadillac, and Chevrolet used this transmission. What’s even more remarkable is the sturdy build of this transmission that makes it a good choice if you want to upgrade your old muscle car.