How to Identify a Mopar 727 Performance Transmission 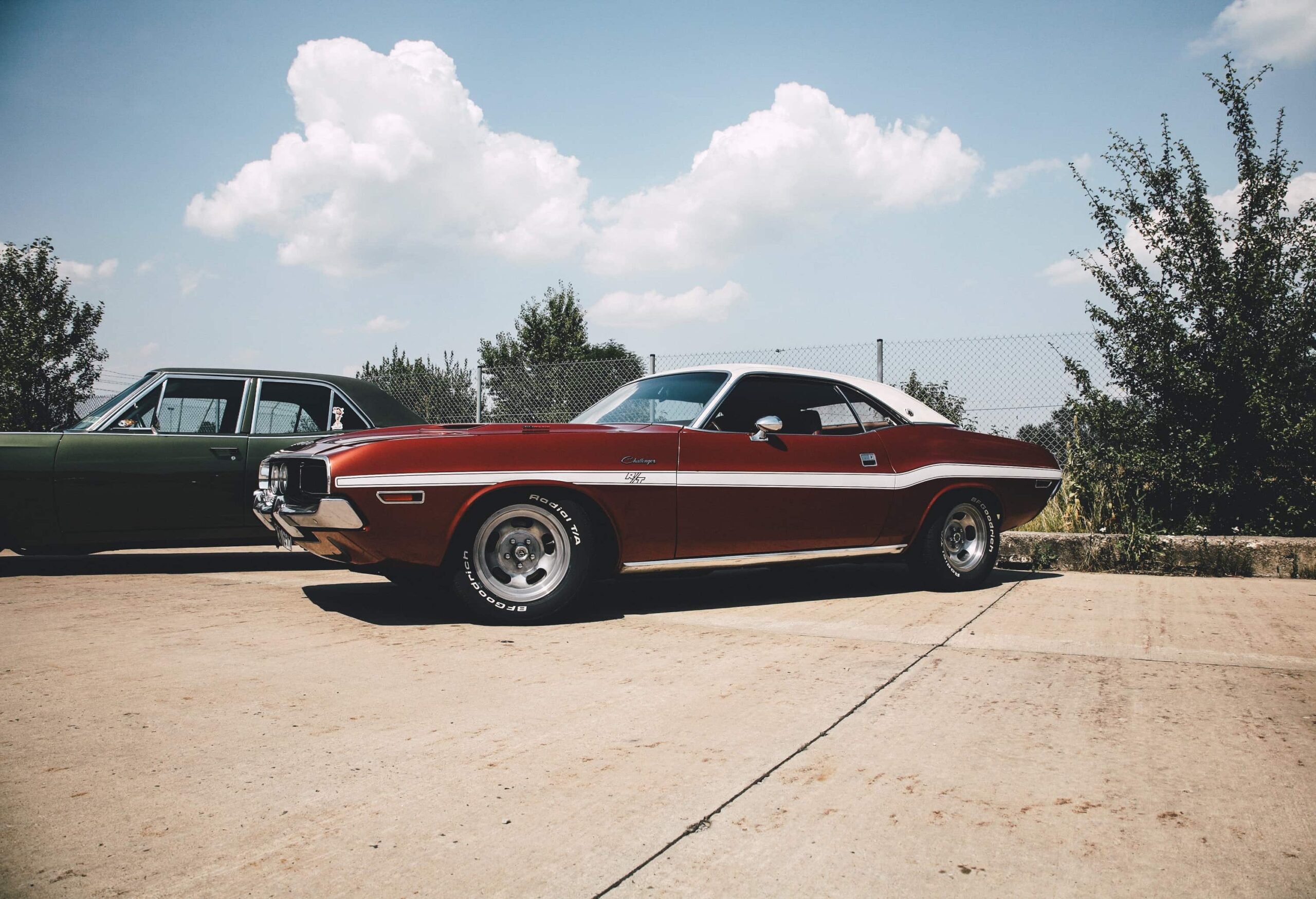 The advent of several transmissions since the launch of automobiles means there are a whole lot of them in 2019 and many more can be expected in years to come. However, some like the Mopar 727, which is known for its strength and easy adaptability in just about any car makes it essential to understand how to identify Mopar 727 performance transmissions. It is needful given the many characteristics and advantages that can still be derived from using a transmission that is three decades old.

The Mopar 727 is also an excellent transmission to install into your Chrysler, AMC, or GM car or truck; thus, it can serve Chrysler and non-Chrysler applications. That being the case, we’ve outlined the unique physical and operational features of the Mopar 727, which will enable you to differentiate it from a wide range of transmissions that are also contending for attention.

What Is the Mopar 727 Performance Transmission?

The Chrysler A-727 transmission, also known as the TorqueFlite 8 units is a three-speed transmission that was launched around 1956. It was mainly used in Mopar cars with larger engine size from 1962 and also found a use case in certain vehicles as their original equipment component.

The A-727 transmission is robust and highly adaptable in several applications which can be attributed to its widespread use in about 30 years. Its strength meant it could be used in Chrysler cars and non-Mopar applications such as work trucks as well as high-performance vehicles like sports cars.

Within these vehicles, the Mopar 727 could handle engines whose horsepower went as high as 450hp which was an attestation of its strength. It can also work well in higher torque or higher rpm, and most notably, cars in which a bulletproof automatic transmission is required.

To that effect, if you decide to use this transmission today, then it will begin with knowing how to identify a Mopar 727 performance transmission.

Upon the launch of the earliest version of the A-727 in 1956, it featured a cast-iron case. However, from 1962, there was a switch to the use of aluminum cases. Thus, you’ll find one of the latest A-727 transmission using an aluminum case just like the Mopar vehicles between 1962 to the late 1980s. The A-727 is also unique from its oddly shaped oil pan with 14 bolts.

Other features that will enable you to identify the Moper 727 performance transmission are:

There are two transmission bands on the A-727 where one band serves for reverse and the other for kick down. This transmission’s shift ratios were:

A lookout for when the release year of the Mopar vehicle can help you ascertain if it is using an A-727 transmission or not. For instance, Mopar vehicles between 1962 and the late 1980s began to use the aluminum-cased A-727. The aluminum-cased A-727 was adopted in performance vehicles from other manufacturers from the mid-1960s. Similarly, the Jensen Interceptor and its Chrysler 383 engine took advantage of the Torque Command “8” which was released in 1956 as its automatic transmission.

Depending on the engine you want to install the A-727 transmission in, it is needful to get one whose dimension or bell housing is right for your vehicle. An 18-inch bell-housing bolt pattern was used by small-block V-8s while an 18.875-inch bolt pattern was used by Chevrolet big-block applications. The AMC V-8 engines were drilled to the right small-block bell housing bolt pattern, and their rear output shaft can be a perfect fit to existing Jeep transfer case assemblies.

There were several upgrades to the A-727s which makes it needful to select the correct year of the donor car whose transmission you’ll be installing in your vehicle. That being the case, A-727s were push button shift whose push buttons were located on the dash from 1962 to 1964.

Minor changes were still made to the A-727 after 1966, and one of such was the modification in flexplates in 1968 as well as the inclusion of a lockup converter in 1978. It is, therefore, important to select the right flexplate since those from 1968 and after came with flexplates with a larger center hole compared to those before 1968. In the same vein, a torque converter from 1966 and years after that, will not interchange into torque converters from years before 1966.

An A-727 can also be identified as being a 1978 and newer lockup units just by examining the transmission’s input shaft. It was built with a lockup if the shaft is smooth at its last half inch, on the contrary, if it is splined to the end of the input shaft, then it is a non-lockup transmission. Pre-lockup converters before 1978 are also weighted as A, B, and C weights, and there’s no need to interchange either of these when trying to select the correct torque converter.

After taking a look at the easy ways to identify a Mopar 727 performance transmission, choosing the right one to install in your vehicle becomes a breeze. The A-727 is worth it when consideration is given to the fact that it’s been over 30 years since its first release; however, it can still offer strength and support high-performance power.

Whether its a replacement you’re looking for your Chrysler, AMC, or GM car, the A-727 is easy to find. All it’ll take is to tell it apart from a wide range of transmissions in the market using the specifications we have outlined above.

What’s more, selecting an A-727 that is right for the application it will be used in, takes it the extra step to ensure the level of performance you get is an impressive one. Thus, it is entirely up to you to make a choice from several depending on the year they were made whether they are older or newer versions of the Mopar A-727.