Ultimate Guide to the 4L80E Transmission 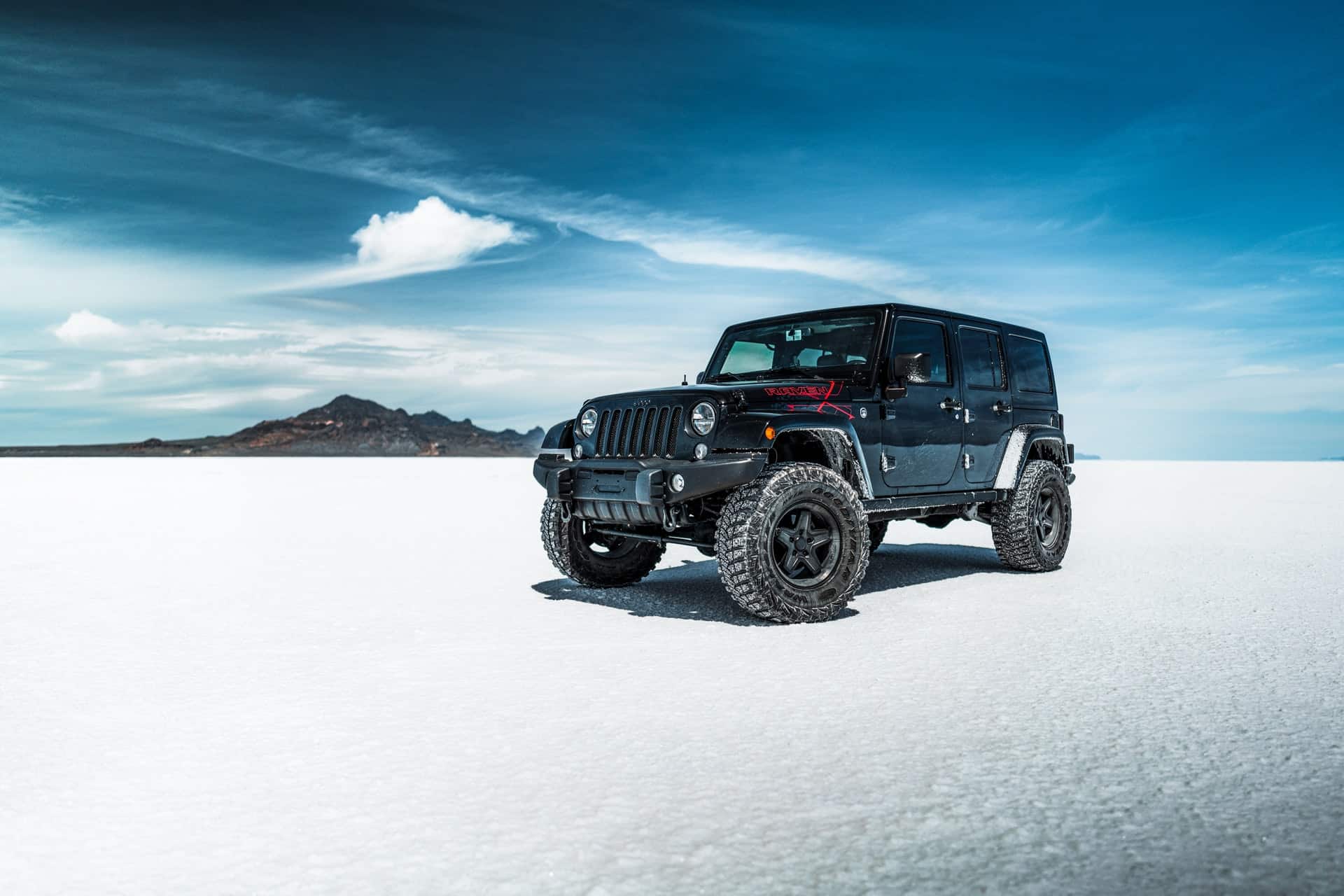 In this post, you will learn more about the 4L80E transmission as well as its variant, i.e., the 4L85E. The latter is constructed such that it can efficiently handle heavy-duty use. Every reference to the 4L80E also applies to this variant, except where stated otherwise.

Note that the terms ‘4L80’ and ‘4L85’ may be used without adding the suffix, ‘É.’ This is because every GM automatic is electronically controlled now and, therefore, doesn’t need differentiation.

Let’s get to the meat of the matter.

The Development of the 4L80E Transmission

As mentioned briefly earlier, the 4L80E automatic transmission was directly developed from the TH400 transmission. The latter is a tough and enduring transmission at GM – as well as other marques. It was practically the last hold-out of the entire old-school automatics with no overdrive or lock-up converter.

GM quickly recognized a gap revealed by the rapidly expanding success of the 4L80E/700R4 automatic transmission. Although the 700R4 was a tough transmission, it could not really hold a candle to the TH400 transmission.

And for this particular reason, GM had no choice but to start developing a pretty heavy-duty automatic overdrive.

GM relied heavily on – and used – several parts or components and designs derived from the TH400 transmission when developing the 4L80E. But the added overdrive gear gave the 4L80E an edge over its predecessor, even though it required a somewhat longer case and an extra gear set.

The rear tail housing bolt pattern was not tampered with in any way. However, its indexing bore diameter was efficiently changed. The 4L80E transmission features a large 32 spline output shaft – much like the TH400 transmission – in the numerous 2WD and 4WD applications.

The 4L80E features a die-cast aluminum case, just like most other GM automatics. However, the 4L80E never featured a removable bellhousing, unlike the 4L60E automatic transmission. Instead, the 4L80E transmission showcases an integrated bellhousing with the Chevrolet 90-degree engine bolt pattern only.

In 1991, GM trucks rolled out into the market, bearing the 4L80E automatic transmission. This included the Silverado, Sierra, Suburban, Hummer H1, etc.

The 4L80E automatic transmission is by no means perfect and has its share of glitches. However, it became a huge success and continued to be enhanced throughout its production span, even with extra changes entering when required.

The torque converter – when applied in factories – is heavily controlled via a PWM lock-up solenoid for seamless lock-up action. Despite this, several performance aficionados always prefer to efficiently reprogram the 4L80E automatic transmission in order to run as a very simple, ON-OFF solenoid.

The H1 received a 4L80 along with its dedicated T42 transmission computer in 2004. This automatic transmission also arrived with a considerably enhanced Park/Neutral safety switch and modified transmission line pressure solenoid. Other General Motors applications are still going to follow soon.

The TCM (Transmission Control Module) refers to the highly adaptive learning computer smartly integrated within the transmission valve body. It communicates efficiently with the Engine Control Module through the onboard vehicle CAN bus network.

This is a departure from – and a return to – preceding automotive control systems within the industry. This is because the earlier versions of electronic transmissions made use of a separate control module. This module was later integrated right into the Engine Control Module and is now known as the ‘Power Control Modules.’

But now, this high-speed CAN network permits an incredibly high rate of data sharing between these units. This occurs in order to reach a collaboration between transmission and engine functions.

Since the 4L80E automatic transmissions are – on certain occasions – used in conversion applications with the earlier non-PCM-controlled engines, GM as well as aftermarket control modules are necessary. And they are now used to control the operation or function of the transmission in these specific scenarios.

The Specifications of the 4L80E Automatic Transmission

When you see the nomenclature of the 4L80E, it readily informs users that this is a longitudinally-mounted, 4-speed transmission designed for vehicles that weigh nothing less than 8000 lbs. The 4L80E has an RPO code – i.e. ‘MT1’ – manufactured domestically in GM’s Willow Run and Ypsilanti plants.

Here are the 4L80E ratios it features in each gear:

The maximum output torque of the 4L80E transmission is 885 ft. lbs.  while the top engine input torque is 440 ft. lbs. Die-cast aluminum is the transmission’s case. And it was designed for vehicles that weigh up to 8,000 lbs. GVWR as well as with engines up to 440 ft. lbs. of torque.

However, the 4L85 was primarily designed for automobiles that weigh up to 16,500 lbs. GVWR as well as with engines up to 460 ft. lbs. of torque. This transmission has an incredible towing capacity as it was up-rated to 22,000 lbs.

The 4L80E also comes with a lock-up pressure plate for direct, mechanically-coupled driving from the engine crank. It is 26¼ inches long and boasts a 310mm torque converter.

Applications of the 4L80E Transmission

The 4L80E automatic transmission has several applications, such as: