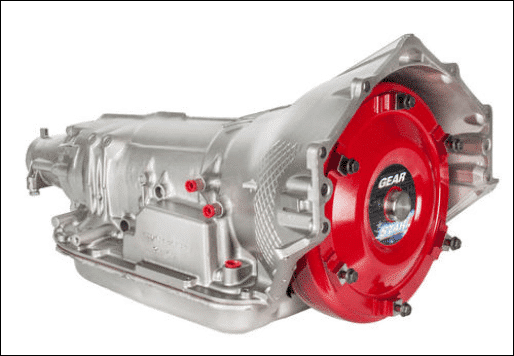 4L80E by General Motors is one of the most popular four-speed automatic transmissions out there. First introduced in 1991, these transmissions went through multiple upgrades that go all the way up to the 2000s. As the transmissions evolved, we got introduced to different characteristics and physical differences. If you are on the market for 4L80E transmissions, you should know about the differences in order to get the right one for your vehicle.

The oldest 4L80E transmission model was manufactured between 1991-94. On the side of the transmission (on the passenger’s side), you could notice the two core line fittings. This was a major design problem, which would burn up the planetaries. The problem was fixed in the later models with a little change in the casting. A newer transmission model was introduced by GM in 1995 where the case was modified. There was an output line in the front and a return line in the back of the case which would go directly into the center support.

Early 4L80E automatic transmission designs had a short linkage shaft, which would just stick out of the case —an inch or so. The later designs had a neutral safety switch mounted on the side of the case, and the shaft was about three inches long.

Bolt-on harness was built into the earlier 4L80E transmissions but they were later replaced by a snap-on plug which is what GM used all the way up to 2000s. If you have an early transmission that has a screw-on plug, you can get a connector to rewire it to plug into the new switch.

Looking for 4L80E performance transmissions? Get them from Gearstar today! We can custom-build one to fit your need perfectly.