A 1957 Chevy Nomad, Woody’s Hot Rodz, created for Steve McCullough of Kenton, Ohio.   Steve’s 1957 Nomad began with the car he bought for $12,000 and decided to customize to his liking. 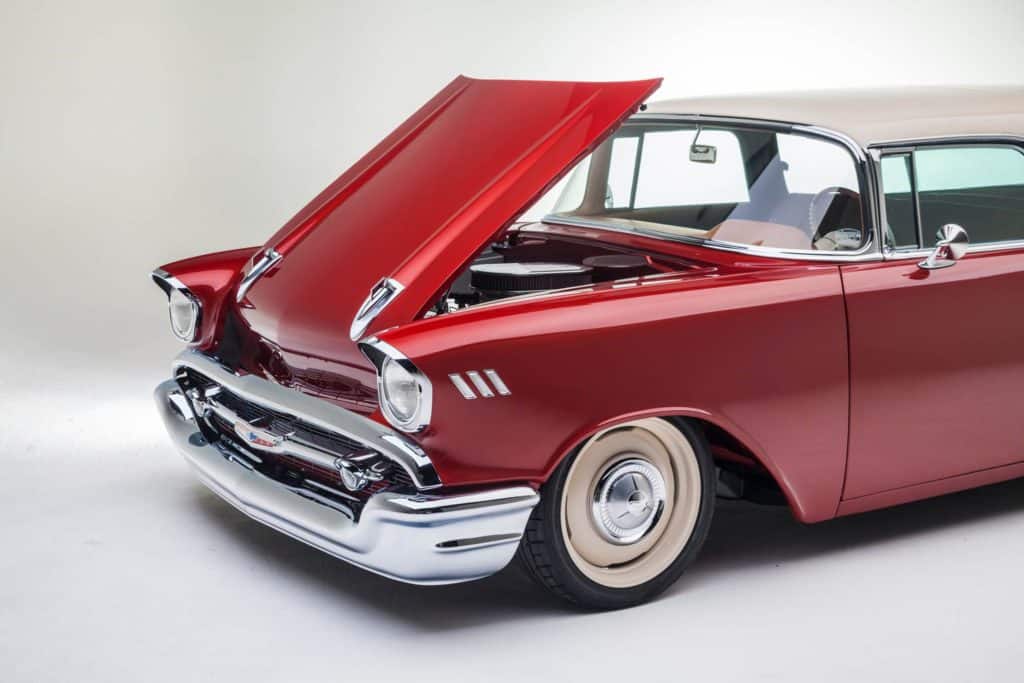 Steve dreamed what would a Nomad would look like if Chevrolet had offered a plain Jane base model 150 Nomad and consequently commissioned automotive artist Eric Brockmeyer to create a rendering. The focus, determination, drive, and motivation raised the bar for all. 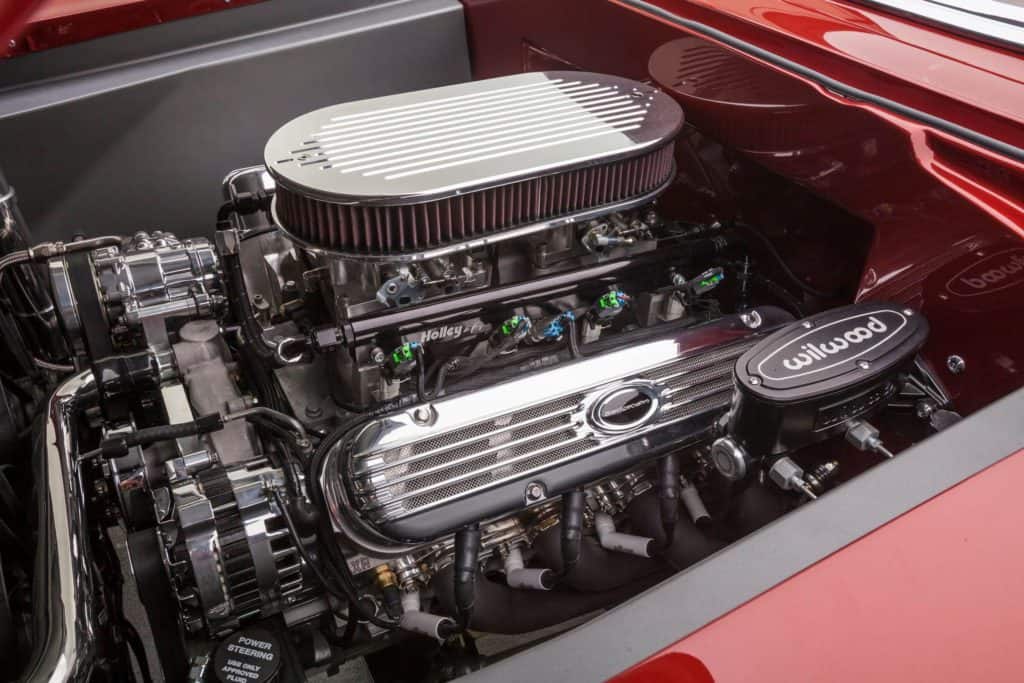 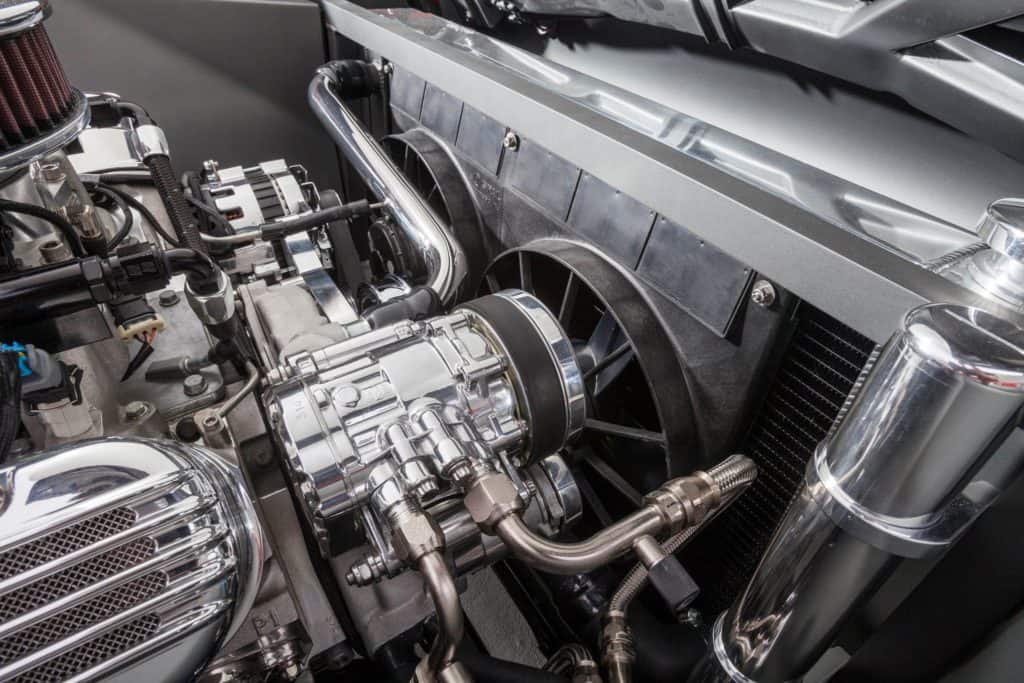 The affection and detail in the body rivals the performance parts list and describing the countless details would take forever. Woody’s body man and assembler, Chris Baldwin, helped transform Steve’s 1957 Chevy Nomad into an over-the-top show car. An exterior look of a 150 trim level and an interior treated to full on luxury.  Woody’s trimmed the Nomad’s custom interior. Specialty Automotive wired the 1957 with an American Autowire harness, and Mike Haberthier was responsible for a boatload of specialized assembly work during the course of the Nomad’s build. 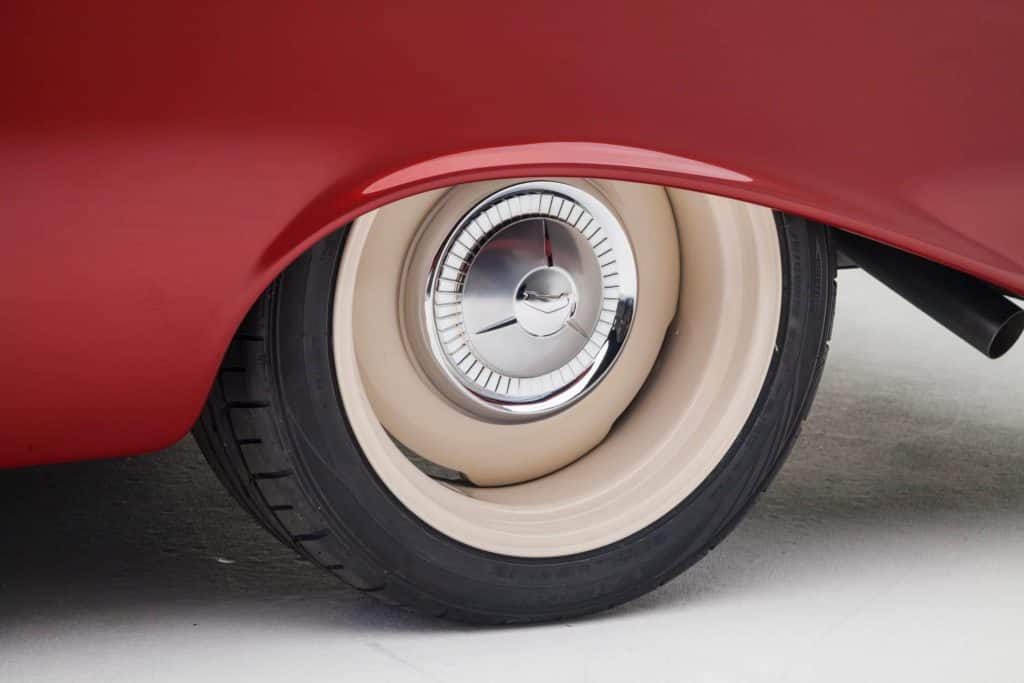 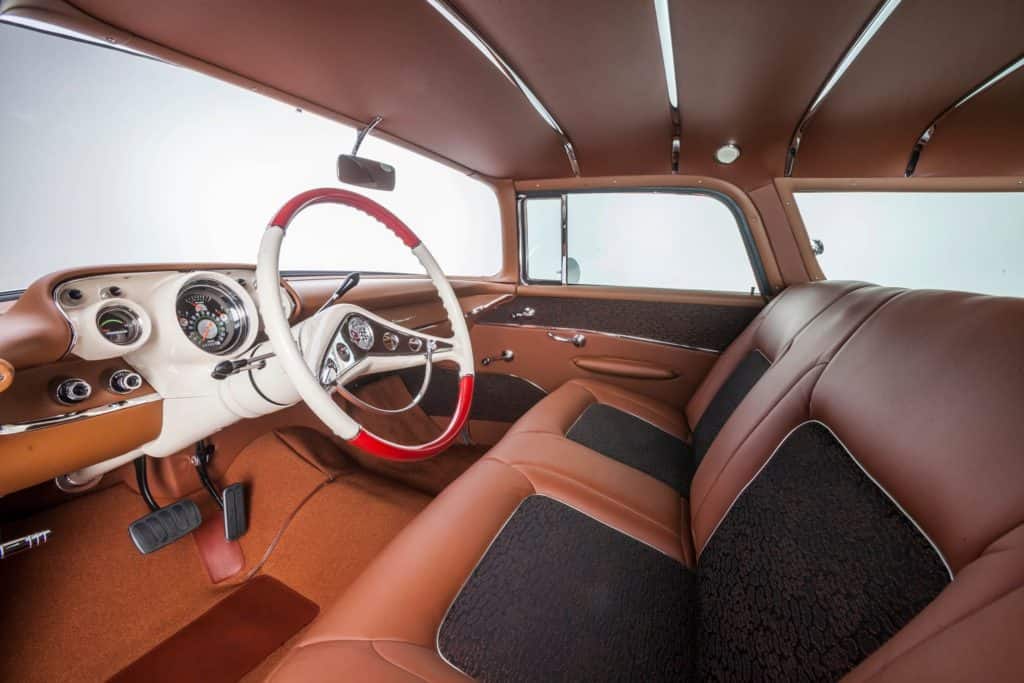 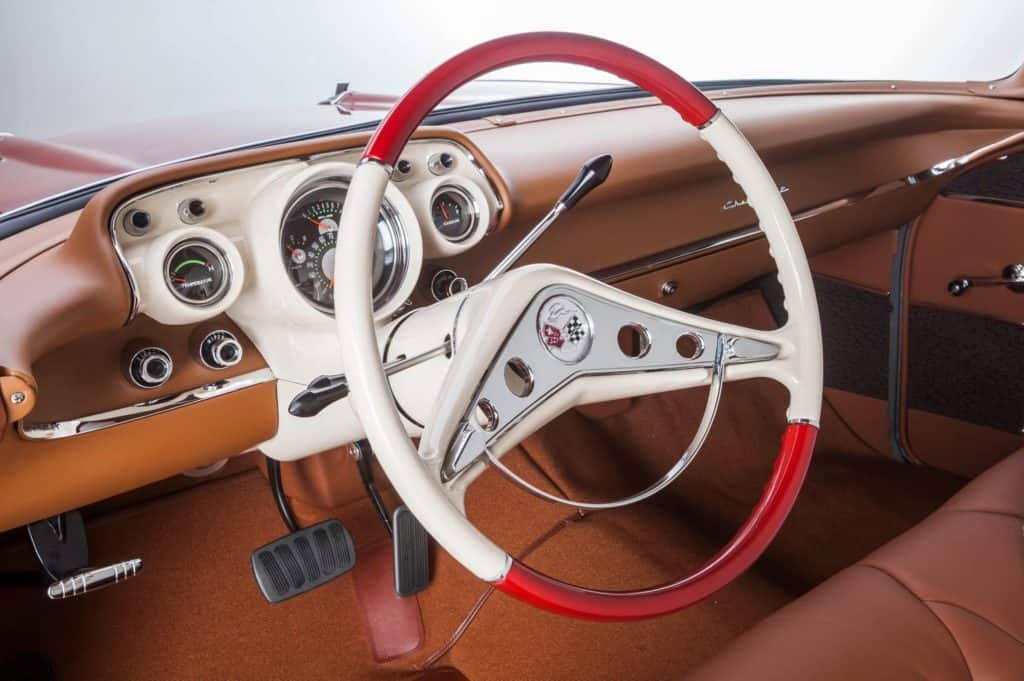 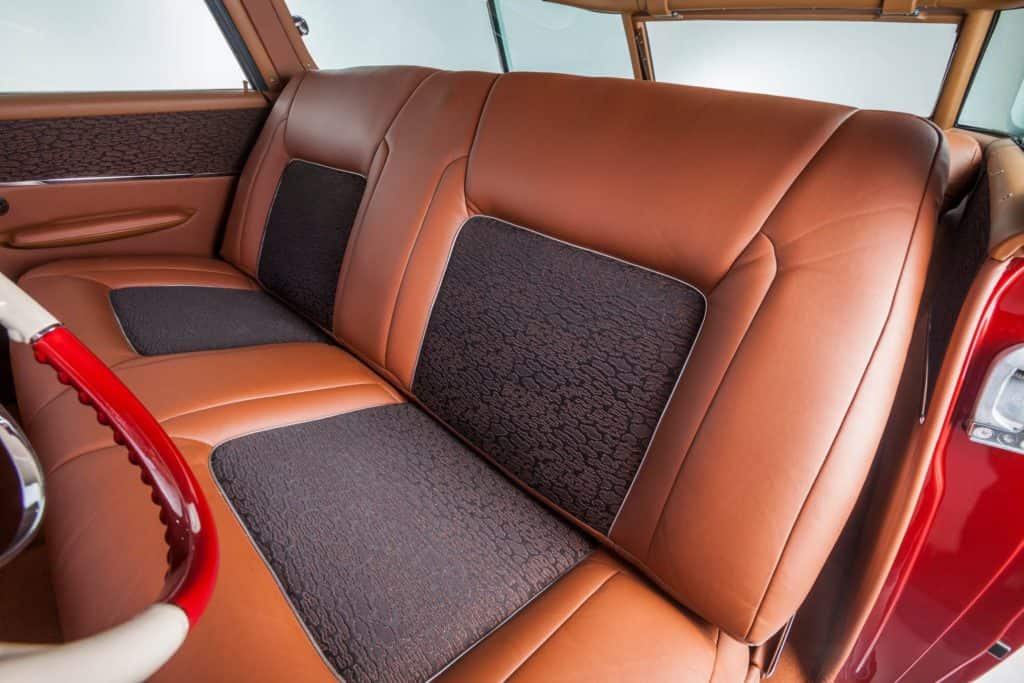 The results are outstanding. The nomad truly is custom from the ground up.  The car has a look of perfection while remaining road worthy. A vision of museum elegance.  A man with a vision, a detailed plan of attack and impeccable results. We asked Steve what his plans were for the Nomad. He said after a year of touring nationwide on the car show circuit he’s going to pile in both of his dogs and run the wheels off the car driving to California.