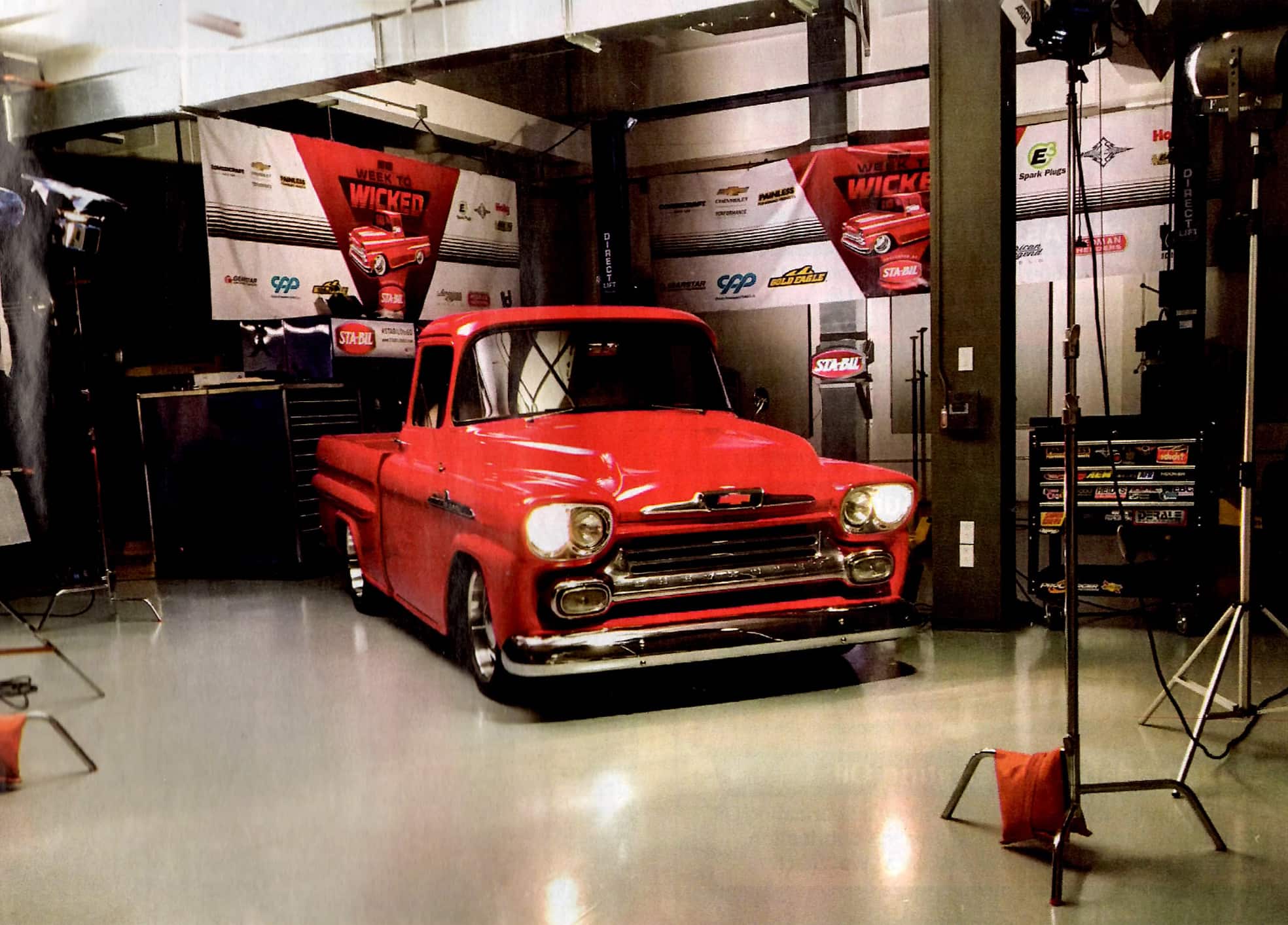 The 4L60E transmission by General Motors first came onto the scene in 1992 where it served as a replacement or upgrade to the 700R4 transmission. Although both transmissions were quite similar, it was the first time when GM shifted from a hydraulically-controlled transmission to an electronically-controlled one. The transmission was used in a large number of vehicles, including GM vans, SUVs, trucks, as well as many rear-wheel-drive cars. Some of the most popular cars that used the transmission include the Chevrolet Corvette, Camaro, Impala, and more.

Just like any other transmission, 4L60E can also experience problems and might require an upgrade. For better performance, get automatic transmission rebuild kits. Here are 3 symptoms of a failing 4L60E transmission and how to diagnose the problems: