4L60E Transmission Mods That You Can Count On 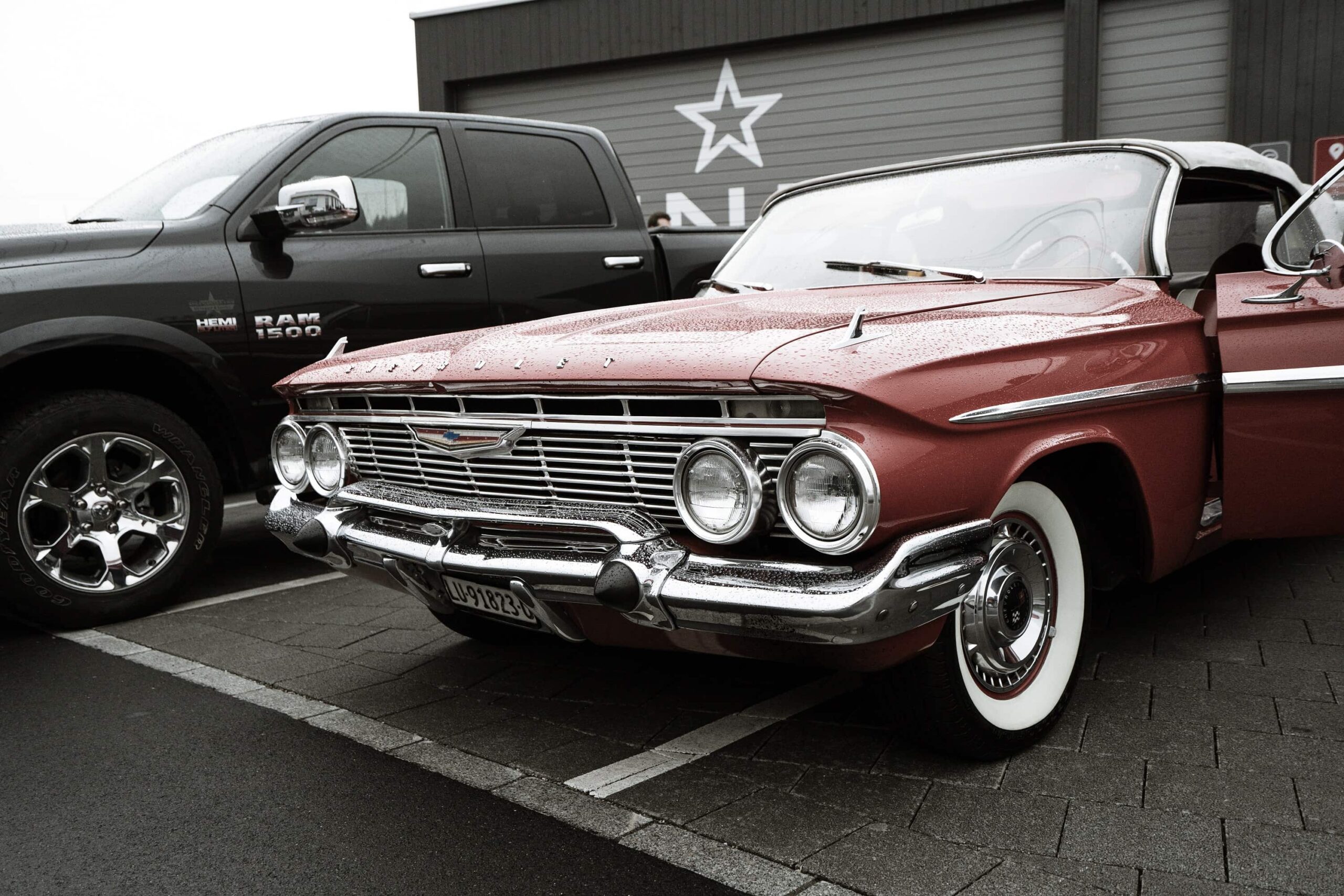 It is every car lover’s dream for their vehicle to be fast, optimally use fuel, and offer an acceptable level of performance. One way each of these can be made possible is through simple 4L60E performance transmission upgrades.

Now, the automatic transmission has come a long way because, for almost 40 years, car manufacturers have had their fair share of hassle while trying to design the best fuel economy engine. Their attempts are evident in the use of a computer-operated carburetors and even an electronic throttle body fuel injection in a bid to slow down fuel consumption.

These aside, there are 4L60E mods that can make your car the dream ride you’ve envisioned and that is why we’ve outlined some upgrades which you can definitely count on to build a performance car with the toughest transmission.

History of the 4L60E Transmission

Before the advent of the 4L60E transmission, car manufacturers had a bone of contention while striving to bring about a vehicle’s fuel economy.

General Motors, for instance, devised the Turbo-Hydramatic 700R4 overdrive automatic transmission in 1982 as an upgrade to the TH350 three-speed automatic.

The 700R4 was quite unique in comparison with previous models which were designed by the company. This is because its shift modulation was carried out with the use of a device known as the throttle valve (TV) cable.

While the TV cable was able to modulate shift programming using throttle position and vehicle speed, it was still unable to bring about a perfect balance between fuel economy, driveability, and longevity.

Another problem that was posed, is irregularities in the line pressure and timing when a car owner improperly adjusts the TV cable. The latter could potentially lead to the 700R4 transmission being burnt.

Years later, the 700R4 was appended to 4L60 where the “4” denotes “four-speed”, “L” for “longitudinal installation,” and “6” for “light-to-medium-duty use and 6,000-pounds gross vehicle weight.” Despite this, the problem of shift programming which was evident in the 700R4 also reared its ugly head in the 4L60.

This led to the development of 4L60E, a computer-controlled transmission that is still based on the 700R4. The new 4L60E featured a powertrain control module (PCM) which is able to control shifts using the feedback provided by the throttle position sensor (TPS), vehicle speed sensor (VSS), and other sensors.

Today, you can find the 4L60E transmissions in GM vehicles such as:

Now that’s out of the way, let’s show you a step by step 4L60E transmission rebuild.

There are several 4L60E mods you can count on as a performance enthusiast, but no matter how tempting it may be to do it yourself, you need to ensure that you are a transmission builder who has garnered a lot of experience.

If that isn’t feasible, then you’re better off letting a mechanic do the work for you. Accordingly, highlighted below are some of performance upgrades for greater torque capacity which you can try out.

Keep in mind that the goal is to increase the torque capacity to handle 400-500 horsepower. Now, let’s dive in:

The Reward That Keeps on Rewarding

The 4L60E mods we have outlined above can ensure that whether you are a builder or a car fanatic with some level of experience, you can increase the horsepower and torque capacity of your car.

The result can be quite rewarding starting from a higher level of performance, and reduction in fuel consumption. If you want a more speedy ride, then these 4L60E transmission mods will surely suffice.