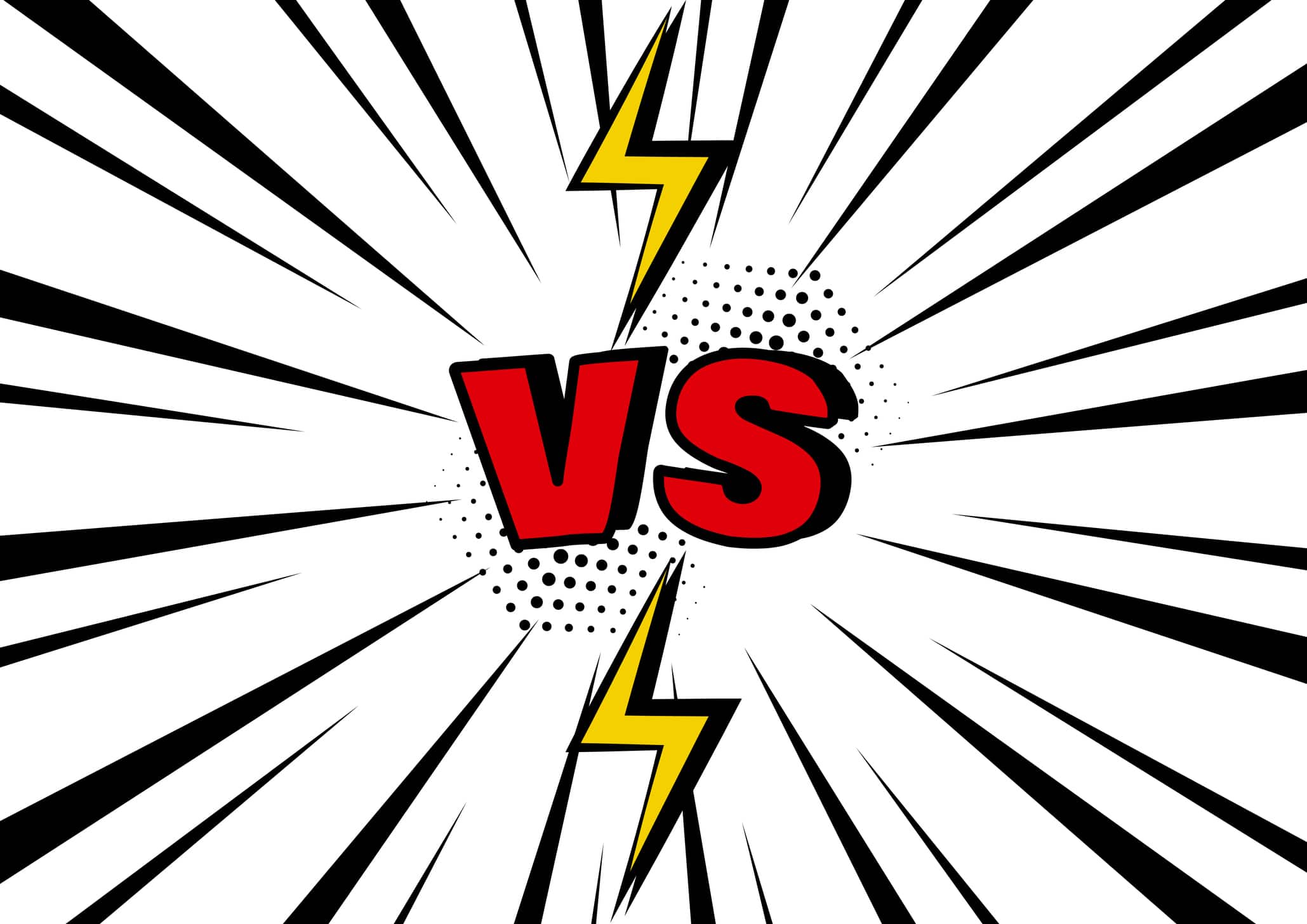 A comparison of the 4L60E vs 4L80E performance transmission shows that there are clear differences between both units. Although they may have similarities, such as being designed by General Motors Company and having a 4-speed automatic overdrive, these transmissions have unique features that set them apart.

Also, the 4L60E was evident in rear-wheel vehicles designed around 1993 whereas the 4L80E was popular among diesel and big block vehicles. The 4L80E is also the more powerful transmission of the duo. Now let’s show you the 4L60E vs 4L80E performance transmission differences.

Differences Between the 4L60E vs 4L80E Performance Transmission

The 4L60E vs 4L80E performance transmission differences are notable in their origin, appearance, size and weight, power, gear ratios, price, etc.. However, it may be worth noting that the 4 in either name represents four gears whereas the L stands for oriented longitudinally.

And the 80 in the 4L80E says the unit can support 8000 pounds of GVWR, whereas the 60 in 4L60E means the transmission can handle 6000 pounds of GVW. Over and above, the E in both names stands for a transmission that is electronically controlled. Now here’s a breakdown of the differences between both units:

The 4L60E and 4L80E have model numbers that are similar. However, these transmissions differ in the way they were manufactured. The 4L80E is an electronic overdrive successor to the Turbo 400, and the latter is a transmission that was used for drag racing and hot rodding applications.

On the other hand, the 4L60E is an electronic transmission that is a successor to the 700R4. And the 700R4 was the standard transmission used in Chevrolet and GMC vehicles starting from 1982.

The 4L80E  can be told apart from the 4L60E by looking at their transmission fluid pan. This is because the 4L80E has a pan that is oval in shape whereas a rectangular pan is featured by the 4L60E.

Another notable difference between both units lies in their size and weight. The 4L80E is larger and heavier than the 4L60E. Its more hefty build can be tied to its 236 lbs and a length of 26.4″. Alternatively, the 4L60E weighs 150 lbs (without fluid) and it has a length of 23.5″.

A comparison between the size and weight shows that the 4L80E is significantly larger and heavier. On the other hand, the amount of fluid these units will support is dependent on the torque converter that will be used with the transmission.

It goes without saying that the 4L80E  is more powerful than the 4L60E. To that effect, cars that have powerful engines are often paired with this transmission. These are vehicles used in demanding applications such as towing or racing.

Given that the 4L80E is the more powerful of the duo and is able to support more demanding applications, it’s pricier than the 4L60E. It’s more expensive price can be tied to its larger size and its use in engines with more horsepower.

And if you’re looking for a resilient transmission that can support heavy trucks and high-speed vehicles, then the 4L80E is the better choice. Opting for the 4L60E for an engine with high horsepower could result in its breakage.

Another factor that determines the more expensive price of the 4L80E is because it is not as common as the 4L60E. You’ll also find it easier to find parts and whole transmissions when it comes to the 4L60E compared to the 4L80E. Whichever is the case, parts for you 4L60E can be sourced online or from a junkyard.

The gear ratios for the 4L60E are:

Knowing these gear ratios informs you if it is ideal to swap one of these transmissions for the other. You’ll need to consider their first gear ratio and could support the gear ratio with a rear axle differential.

How long each transmission lasts also sets a difference between each. Their durability in terms of performance can be tied to their size given the large internal components that are within the transmission.

That being said, the maximum torque that can be handled by the 4L80E and 4L60E is 450nm and 350nm respectively. Nonetheless, these torque figures are not fixed and may vary slightly. Coupled with that, new transmission will tend to last longer compared to one that has been around 30 years.

The electronics of the 4L80E and 4L60E also shows a major difference. In this case, there is a disparity in the transmissions’ wiring harness and the transmission control unit. These components are incompatible when interchanged in the other transmission.

Another difference is in the sensors given that there are 2-speed sensors on the 4L80E that differ from the speed sensor on the 4L60E. It’ll be useful to buy a harness and control unit when carrying out a swap of one transmission in the other.

The 4L60E vs 4L80E performance transmission differences are numerous. And these differences show that the 4L80E is the better transmission of the duo. However, it’ll cost you more to acquire this unit compared to the 4L60E and the latter is also easier to find.

At the end of the day, you need to settle for the 4L80E if your car is used in demanding applications that may tend to wear down the transmission. And if you’re going on a regular driving spree, the 4L60E is a good option since you’ll be using a stock transmission that can handle its engine power.