Overview of the 4L80E Transmission 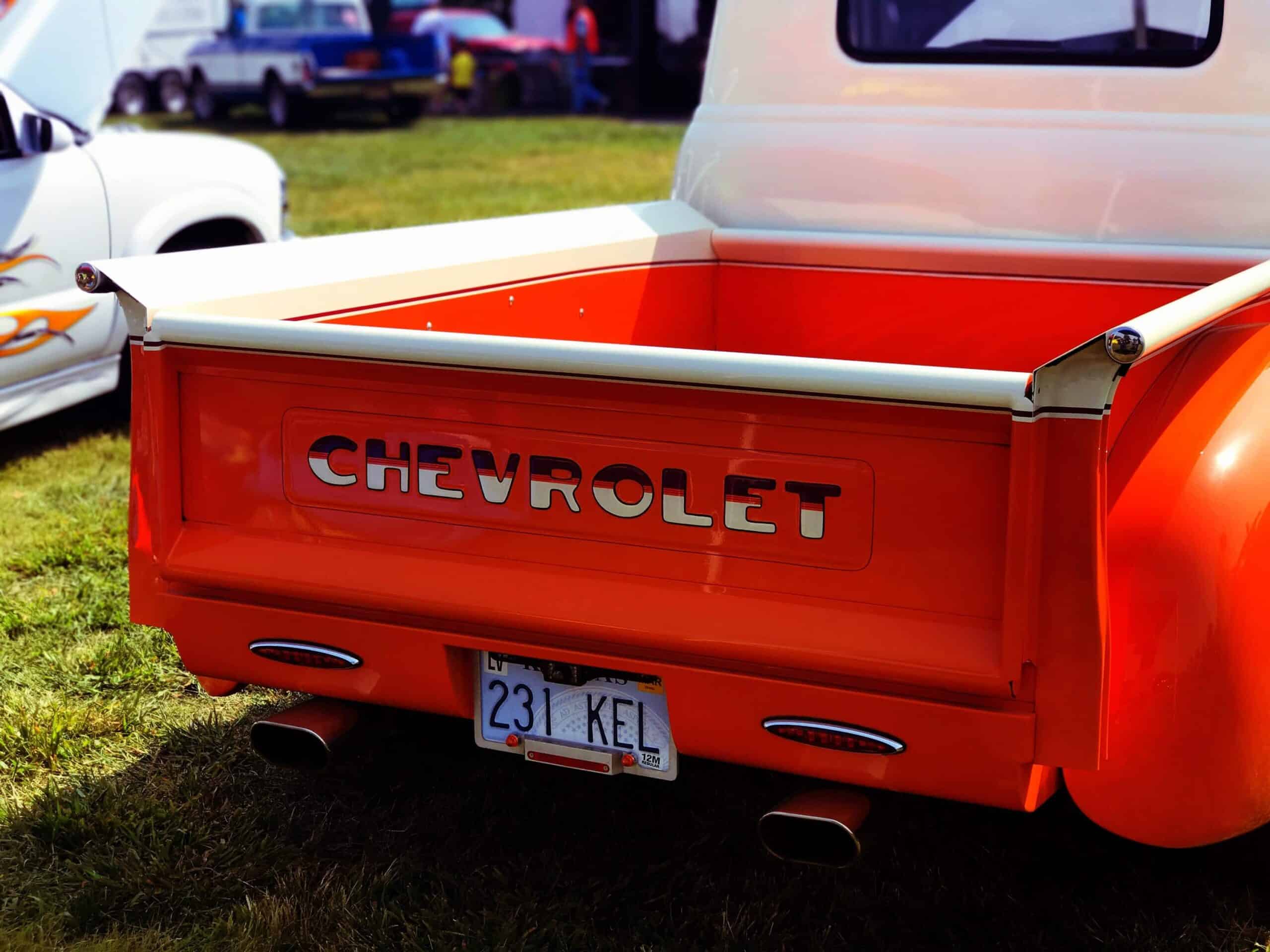 The 4L80E transmission was produced in October 1963 by General motors for longitudinal engine configurations. This transmission is a revamped version of the Turbo-Hydramatic TH400, which is why it does not come as a surprise that it features most of the internal components of the TH 400.

Despite having similar parts and the same strength reputably known for the TH400, the 4L80E transmission takes it one step further to feature a lockup torque converter, overdrive gear, and advanced electronic controls.

We’ve outlined a detailed overview of the 4L80E transmission, its specifications, and what makes it popular in the current year, given that it has been a decade already since its production was discontinued.

Also, the 4L80E performance transmission was designed for cars up to 16,500 lbs GVWR with towing capacity up to 22,000 LBS, and whose engine is up to 440 ft. lbs. (597 N·m) of torque. Some cars that used the 4L80E transmission include Chevrolet/GMC pickups, commercial vehicles, and vans.

It was also adopted in Rolls Royce and Bentley vehicles. Specifically, you could find this transmission in GM trucks such as Silverado, Sierra, Suburban, the Hummer H1.

DEVELOPMENT OF THE 4L80E

As such, GM took several internal components and designs from the TH400 to build a new transmission it named the 4L80E. Similarly, about 75 percent of the 4L80E’s internal parts could be interchanged in the TH400.

4L80E Features Adopted From the TH400

Despite these changes and the adoption of features prevalent in older models of the GM automatic transmission, the 4L80E had its problems. Nevertheless, updates were made throughout its production cycle, which has created a more revamped version of the transmission.

The 4L80E transmission relies on electronic controls from the Powertrain Control Module (PCM). A driver has the option to select shift maps depending on the action such as towing they want to execute.

There is a portion of the PCM’s strategy for shift stabilization, which helps to reduce hunting. On the other hand, a PWM lockup solenoid controls the 4L80E torque converter (in factory mode), and it helps to provide a smooth lockup execution.

The data obtained is used to adjust the shift speeds depending on the conditions that are instantly detected. It is also worthy to note that there are different placements of the speed signal, and it depends on the year in which the transmission was launched.

For instance, 1991 – 1996 4L80E’s have a speed sensor that is located at the driver’s side rear portion of the case. On the other hand, the 1997 and later 4wd applications may lack the rear sensor.

The 4L80E was designed to be used in the duty range of the 4L60E and the Allison series transmissions – these were transmissions the TH400 had already found use cases in. On the other hand, the 4L80E became more popular in Big Block gas and diesel engines given that Allison transmissions were used in medium-duty class (4000 series) trucks.

Some vehicles which the 4L80E were used include:

The 4L80E transmission problems include the following:

The 4l80E is a big and heavy transmission that has come a long way from years ago due to upgrades. Despite these upgrades, it was built with the durability of the TH400 and a Fourth overdrive gear. As such, it is still a strong contender with modern transmissions – it can also offer better performance if it is rebuilt with the most reliable parts.

Car enthusiasts love it and hold it in high esteem, which was once the case of the TH400. These aside, you too can also take advantage of this transmission to enjoy the experience of the 90s.