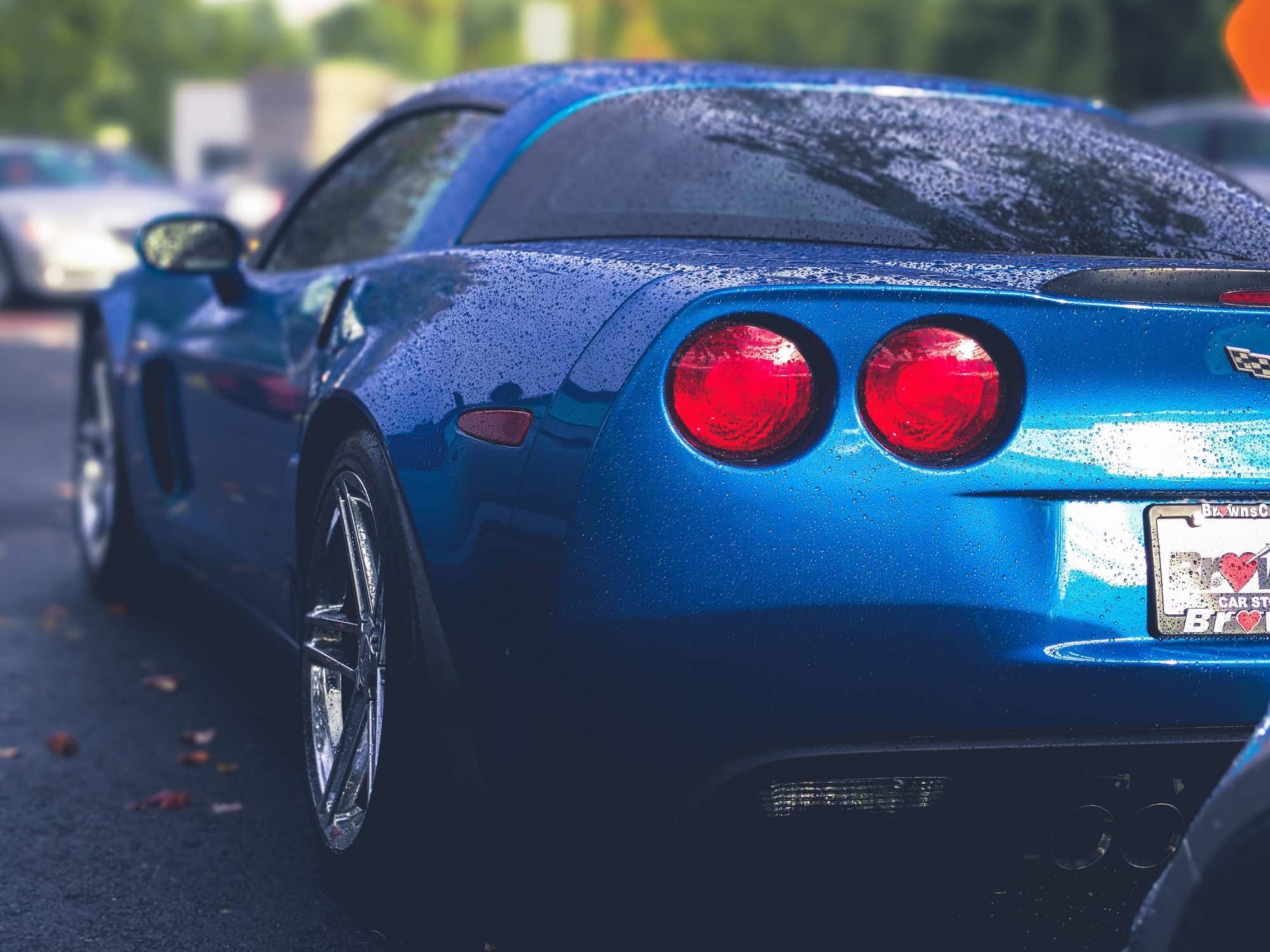 Here’s an overview of the 4L65E transmission specs and updates to keep you informed of what this unit offers and subsequent upgrades to it. It’s worth having these tips at the back of your hand, especially if you’re looking to get a ride that uses this transmission.

The same can be said if you already own a 4L65E transmission, but want a good idea of what it features before working on the unit. Therefore, walk with us and we’ll show you what this transmission offers.
–

About the 4L65E Transmission

The Hydra-Matic 4L65E automatic transmission was designed by General Motors. This transmission is an upgrade to the 4L60E and as such, it comes with heavy-duty components, which makes for better strength and performance.

What’s more, the 4L65E and 4L60E are automatic transmissions and they were designed for rear-wheel-drive vehicles as a result of their longitudinal alignment. The history of the 4L65E can also be tied to the 700R4 transmission that was designed in 1982.
–

Vehicles That Used the 4L65E Transmission

Some vehicles that featured the 4L65E transmission include:

Specifications of the 4L65E Transmission

The specifications of the 4L65E transmission include:

The naming of the 4L65E transmission reveals its basic features. In this case, its naming refers to a four-speed transmission that is longitudinally positioned and electronically controlled.

And being electronically controlled makes for more precise shifting cues. There are also cases where this unit is called the M32 transmission option. This M32 naming makes reference to an older version of the 4L60E transmission.

Over and above that, the 65 in this naming represents the rating of the vehicle’s torque; at 65. This rating is about 360 foot-pounds and as the torque goes higher, the stronger is the transmission.

This transmission comes with large sun-shell gears, created from powdered metal. This manufacturing process helps to increase the strength of its components. Additionally, the torque converter is fully converted by the bell housing which minimizes vibration.

Another notable feature of the 4L65E is its induction-hardened turbine shaft and heat-treated stator shaft splines. Despite this, there are parts of this transmission that have been revamped with heavier-duty components.

GM trucks were the major users of the 4L65E transmission. Today, this unit is also used in performance cars including GM Australia’s Holden Monaro and the Chevrolet Corvette.

Also, the 2005-2006 Pontiac GTO relies on the 4L65E transmission and it was inspired by the Holden Monaro. There’s also the usage of this transmission in GM trucks that rely on a 6.0-liter eight-cylinder gasoline engine.

These cars are not limited to the Chevrolet SSR, Chevrolet Silverado, GMC Sierra, GMC Yukon XL Denali, GMC Sierra Denali, Hummer H2 and Hummer H3. And if you’re willing to install this unit in your car, you should know that there are aftermarket sales of the transmission.

There are different regions in the U.S. where the Hydra-Matic 4L65E is manufactured. For instance, it is made at the Romulus transmission in Romulus, Mich, as well as, Toledo Transmission in Toledo, Ohio. The Romulus Transmission also creates the 4L65E in Ramos Arizpe, Mexico.
–

The following are some 4L65E transmission upgrades over the course of the years. They include: