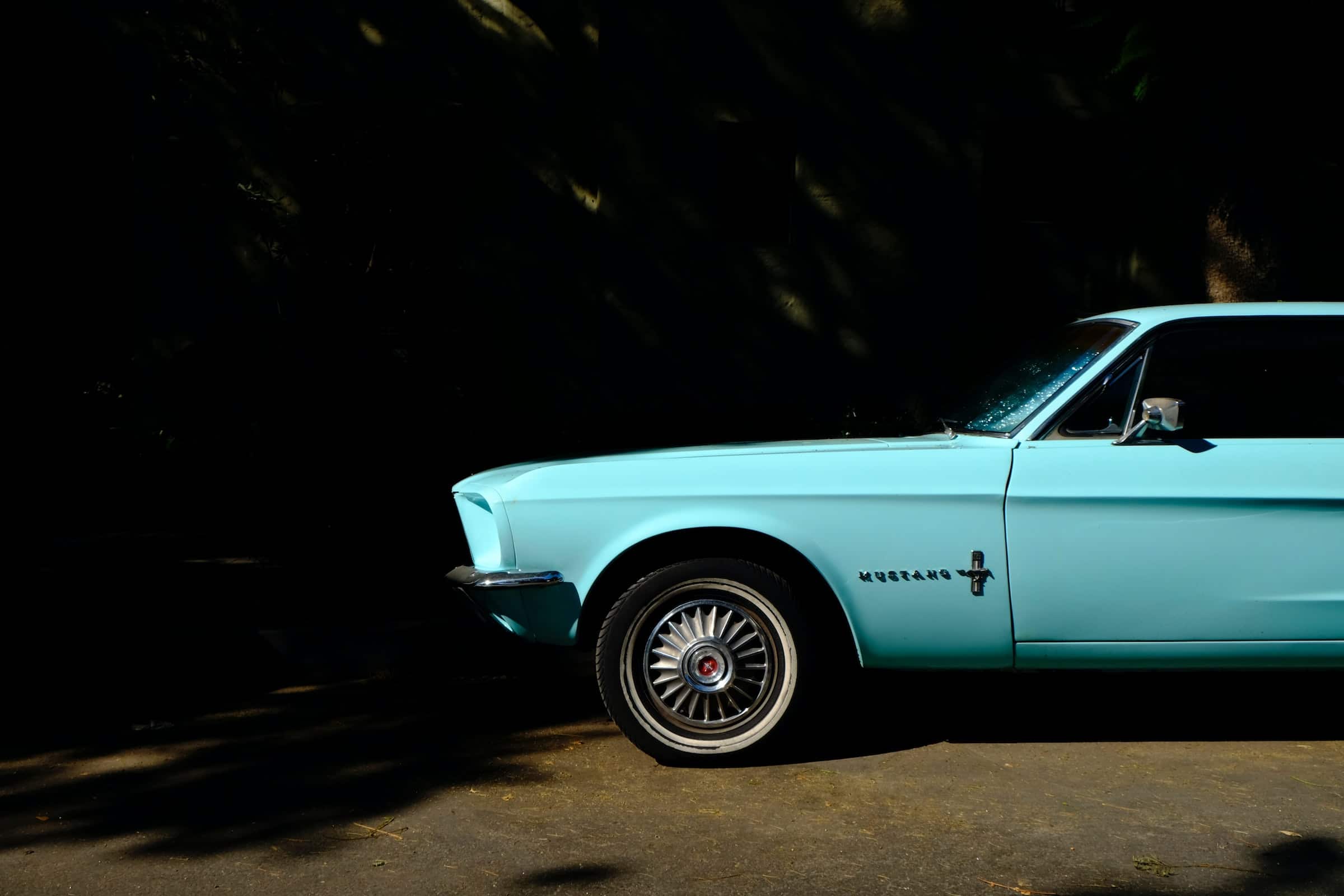 The 4R70W is a revised version of the famous Ford’s long-running 4-speed AOD (automatic overdrive) transmission that appeared in the ’80s. Experts believe a robust performance transmission adds more power to vehicles like the 4th generation Ford Mustang. In addition, it was a much-needed answer to the fuel efficiency issues that plagued the United States during the 1973 oil embargo crisis. General Motors and Chrysler saw the remarkable success of Ford’s 4R70W performance and followed almost immediately with the unique and respective versions. The nomenclature of the 4R70W breaks down this way:

You need to know the fundamentals of the 4R70W performance transmission.

Overview of the 4R70W Performance Transmission

As mentioned earlier, the 4R70W transmission is a significantly enhanced AOD with a wide gear ratio and rear-wheel overdrive. In addition, the 4R70W transmission’s first and second-gear ratios are higher. This has given rise to several benefits in vehicles mounted with this high-performance transmission. Drivers of the 4R70W performance transmission will enjoy better mechanical advantage, lower fuel consumption, and even better take-off acceleration. The strength of the gearset is also enhanced. The 4R70W features a ‘wide ratio’ gear set. In 1998, the intermediate one-way clutch was replaced with a mechanical diode.

The automatic overdrive electronic control transmission (AODE) was launched in 1991. This particular transmission is different from the AOD in several ways. This includes:

The following are the respective gear ratios of the AODE:

As you can see, their gear ratios are significantly different when compared side by side. Furthermore, note that valve bodies and cases of the 4R70W, AOD, and AODE are also different. This is why it is practically impossible to switch the valve bodies of these units, stipulating specificity. However, it is possible to take the gear train of the AOD and shove it into an AODE and experienced zero issues.

The ’70s birthed a slew of fuel-efficient vehicles, but the manufacturers had to sacrifice some performance and speed features exhibited by the older models. At the time, driving fuel-efficient cars was economically and environmentally friendly, making it possible to cover many more miles but with less fuel. Therefore, when oil prices rose by 400 percent, it became crucial to manufacturing fuel-efficient automobiles. Ford rose to the occasion in 1980 by creating the 4-speed AOD. This transmission had several features found in old designs, despite its newness. Nevertheless, it was the perfect replacement for many older transmissions created by Ford, including the FMX, C4, and C5. The AOD was similar to the 3-speed FMX automatics. These transmissions had a few components in common, including the Ravigneaux gear train, etc.

While the 4R70W may be a performance transmission, but it is not without issues. For instance, here are some pros and cons of the 4R70W transmission.

The 4R70W transmission comes with a significantly boosted overdrive band, including the following:

Another significant benefit of the 4R70W transmission is its remarkable compatibility with most Ford automobiles with minimal work or modification. Moreover, this transmission easily fits several older vehicles, furnishing them with magnificent performance and efficiency.

These are just a few identifiable aspects that differentiate the 4R70W transmission from its older counterparts.

The 4R70W performance transmission is one of the most outstanding stock transmissions on the market, guaranteed to perform even better in vehicles like the 4th generation Ford Mustang. The 4R70W is best for performance driving or drag racing enthusiasts, and good speed is 100 percent guaranteed.