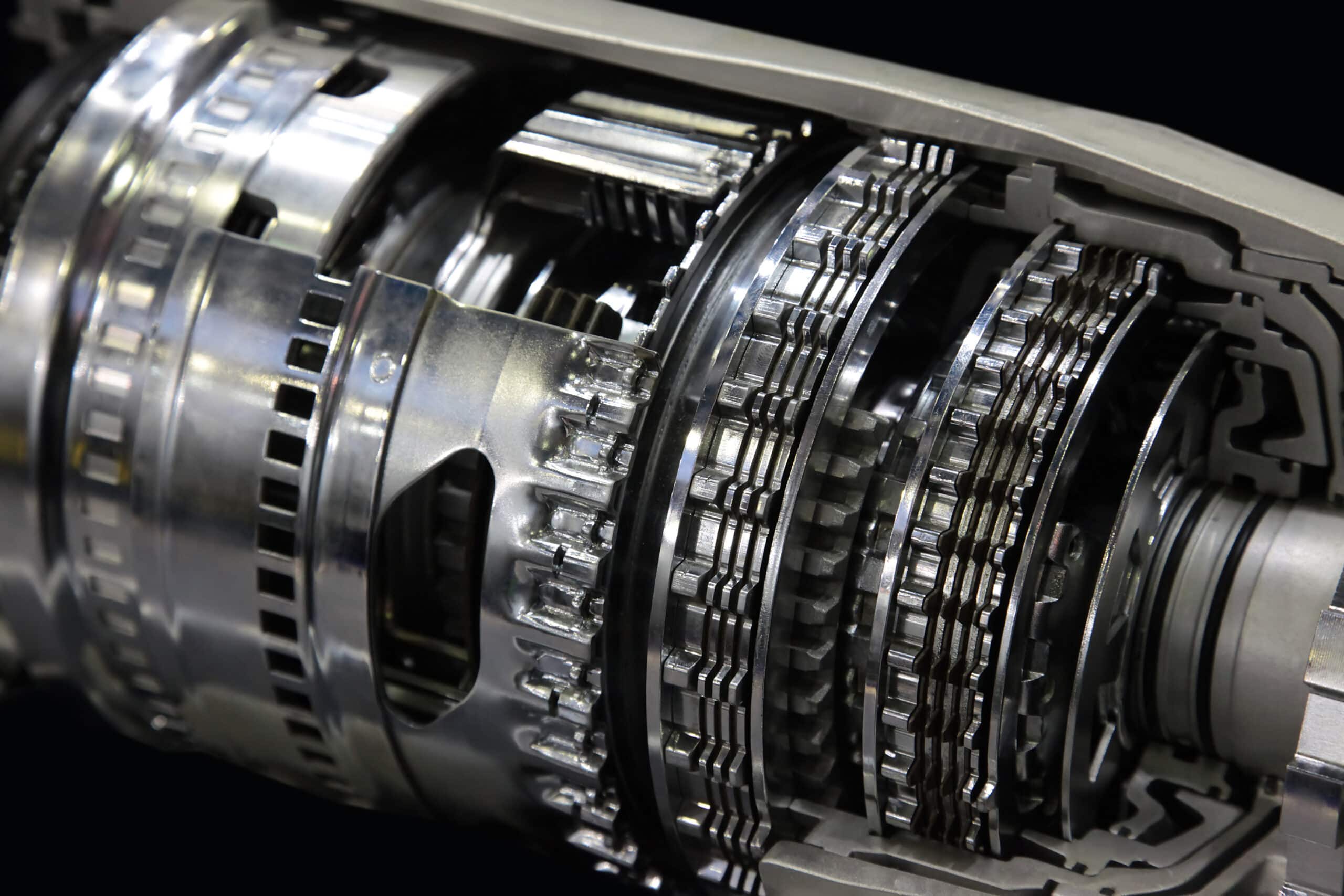 The 6L80 and 6L90 are two of the most popular rear-wheel transmissions from General Motors. So many things have been discussed about these remarkable transmissions. This is especially true since several of these units are malfunctioning and require rebuilding. It shouldn’t be surprising that the 6L80 vs 6L90 transmission units are reaching their prime age in the repair cycle. However, technicians constantly need to rebuild these units across the country primarily due to a lack of appropriate attention to detail. Friedrich Wilhelm Nietzsche states, “the devil is in the details.” Here’s a quick look at the areas that must always be addressed when rebuilding a 6L80 vs 6L90 transmission.

To know the differences between the 6L80 vs 6L90, it is expedient to check out each of these transmission units.

In addition, the 6L90 transmission comes with a reinforced input gearset with two extra pinion gears, i.e., 6 in total, and a strengthened output gearset that utilized wider gears than its predecessor. The flexibility of the 6L90 transmission extends to the clutches as the latter has an additional clutch plate in every clutch than the 6L80 for heavy-duty applications. However, a 6L90 version lacks the additional clutch plate that can match application requirements where appropriate. The 6L90 transmission differed from its predecessor’s long-standing GM 32 spline specification output shaft to efficiently handle the significantly increased output torque capacity.

Instead, it went for a large diameter of 29 splines for most truck applications. But some HD trucks and 2WD van versions had a 36 spline. This is why it is essential to be mindful of your output shaft version before you proceed with any adaptation. As mentioned earlier, the 6L90 transmission shares up to 75 percent of its components with its 6L80 counterpart. However, the case of the 6L80 transmission is 35mm longer than the case of the 6L80 transmission. Moreover, the 6L90 transmission case accommodates additional fasteners between the transfer case and the transmission for enhanced driveline vibration/noise performance.

The 6L80 vs 6L90 transmissions usually get damaged around the pump area. The defect is mainly attributed to a torque converter failure. Most machinists and DIY enthusiasts know that torque converter failure is the #1 issue that grounds these transmission units. A total of 0.o1o inches to 0.015 inches of material is removed from the bell housing and stator support to restore the surfaces on typical pump assembly repairs. In addition, the depth of the pump pocket is restored by removing material from the surface of the bell housing.

This precise dimension must be matched for proper slide and rotor clearance. Most mechanics remove just enough material to restore the pump pocket and then get rid of an equal amount from the surface of the pump to maintain OEM dimensions. Some processes also include removing some material from the surface of the bell housing-to-case. Most rebuilt 6L80 and 6L90 transmission units have approximately 100,000 miles on them. Nevertheless, unit clearance should always be checked and modified accordingly, anyway.

Signs of a Failing Torque Converter

Here are the common signs you will notice when your torque converter goes bad:

When a converter clutch stays locked up, it can cause a significant increase in the temperature of the engine coolant. Likewise, a locked stator one-way clutch can cause your vehicle engine to overheat, especially under cruise conditions. In addition, a locked one-way clutch may cause the transmission fluid to get incredibly hot. This potentially leads to internal transmission damage.

When the torque converter clutch fails to release, your vehicle may stall, especially when coming to a stop. The problem will feel like you’re driving a car with a manual transmission and stopping to engage the clutch after releasing the pedal.

The 6L80 and 6L90 transmissions were powerful in their heydays and were released in several vehicles. However, they are prone to damage usually caused by the failure of the torque converter. This has resulted in a consistent pattern of transmission failures across the country, as evidenced by tech specialists. Knowing the specifics of these transmissions makes it easier to rebuild them into long-lasting automatic transmissions that will perform remarkably well for extended periods.