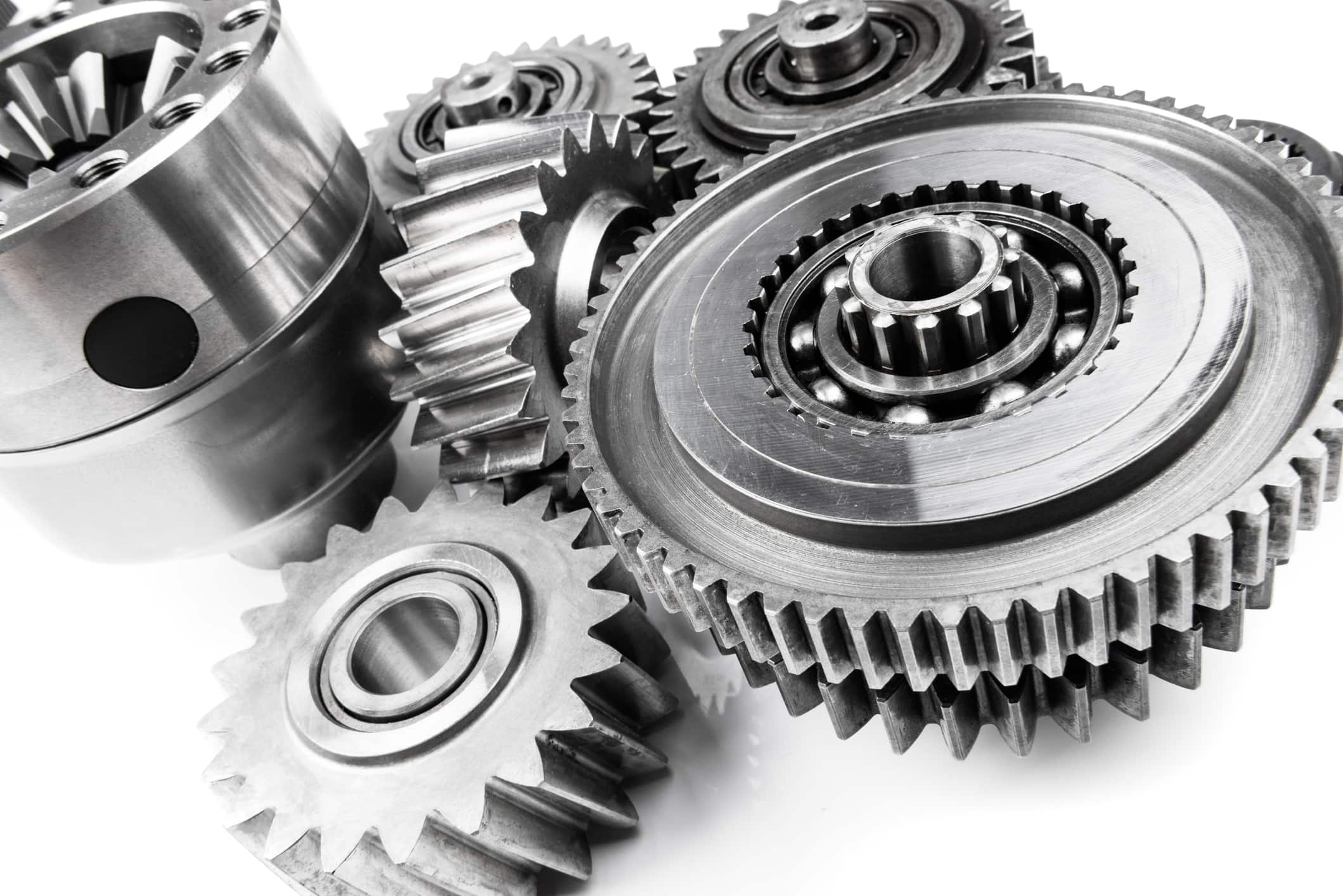 If you own a car with an automatic transmission, chances that you’ve heard the term “torque” or “torque converter” from time to time. But what do all these mean and how does a torque converter work? And most importantly, are there any benefits you stand to gain from installing an aftermarket torque converter? Let’s take a quick look.

What Is a Torque Converter?

Furthermore, this unit is located between the transmission and the engine flexplate – And it enables the engine to run while the car is stationary, but transfers power once the car starts moving. An aftermarket torque converter, however, is a converter that presents as a spare part.

There are three main internal components in the torque converter that aids in its operation. These components include a pump, turbine, and stator. There is also the transmission fluid that moves through these components.

A converter’s housing connects to the engine’s flywheel, whereas the fins of the pump are links to the housing. This pump spins and pushes fluid outwards; hence, it is a centrifugal pump. The operation of the pump helps to create a vacuum that attracts more fluid towards the center, which then enters the turbine.

The stator is located in the middle of the torque converter and it helps to redirect fluid before it re-enters the pump. The stator is placed on a fixed shaft, even though it has an internal one-way clutch to enable it freewheel at certain operating speeds.

How Does a Torque Converter Work?

There are three stages of operation evident in a torque converter and these are stall, acceleration, and coupling. Let’s take a closer look at each.

Stalling is when the turbine cannot rotate even after the prime mover has applied power to the impeller. A real-life scenario is when a driver puts the car’s transmission in gear, and at the same time, applies brakes continuously to prevent the car from moving.

What’s more, sufficient input power applied helps the torque converter to produce maximum torque multiplication – and the resulting multiplication is referred to as stall ratio. This stage of operation usually lasts briefly when the load starts to move initially since there will be a significant difference between the pump and turbine speed.

How to Check Your a Converter’s Stall Speed

One way to check a converter’s stall speed is to place the vehicle in Drive and press on the brake firmly – the throttle can be depressed fully for some seconds. The maximum RPM displayed is the stall speed of the vehicle’s converter.

What may be evident, is the tires spinning, due to the fact that the brake system may not be able to hold the engine back. The latter is known as brake stall speed and it is lower than the true stall speed.

In a situation where the load is accelerating but there is a large difference between the impeller and turbine speed, the torque converter will produce torque multiplication that is lesser compared to what would’ve been attainable under stall conditions. Nonetheless, the actual difference between the pump and the turbine speed will determine the amount of multiplication that is produced.

Coupling is a stage of operation where the lock-up clutch is applied, which brings about fuel economy. Here, the turbine has achieved approximately 90 percent of the impeller’s speed. Also, torque multiplication is no longer evident and the torque converter’s operation can be likened to that of a simple fluid coupling.

There are several benefits of a torque converter, and some of these are:

Moreover, this fluid deflection occurs while the stator is locked against its one-way clutch, thereby providing the equivalent of a reduction gear. Torque multiplication also occurs when there is a difference between input and output speed.

Some torque converters are built with a “lockup” mechanism. What the lockup does, is to bind the engine to the transmission rigidly when their speeds are almost equivalent. This operation helps to prevent high levels of slippage, and loss of efficiency.

Also, this helps to eliminate wasted power and at the same time improve fuel efficiency as high as 65 percent. If there are continuous high levels of slippage, however, it could make it difficult for the converter to dissipate heat.

When this happens, it could damage the elastomer seals that are responsible for retaining fluid within the converter. As time goes on, the fluid inside the converter may leak completely, thereby causing it to stop working.

A torque converter is a useful fluid coupling in automatic transmissions given the range of benefits it offers. From its ability to multiply torque, to preventing slippage that will bring about performance efficiency.

Nevertheless, it is worth noting that several components including the impeller, stator, and turbine aid its operation. Likewise, the three stages of operation are what finally leads to the resultant benefits reaped from using even an aftermarket torque converter.