Blown Transmission? Guess Again, It Could Be Your Converter 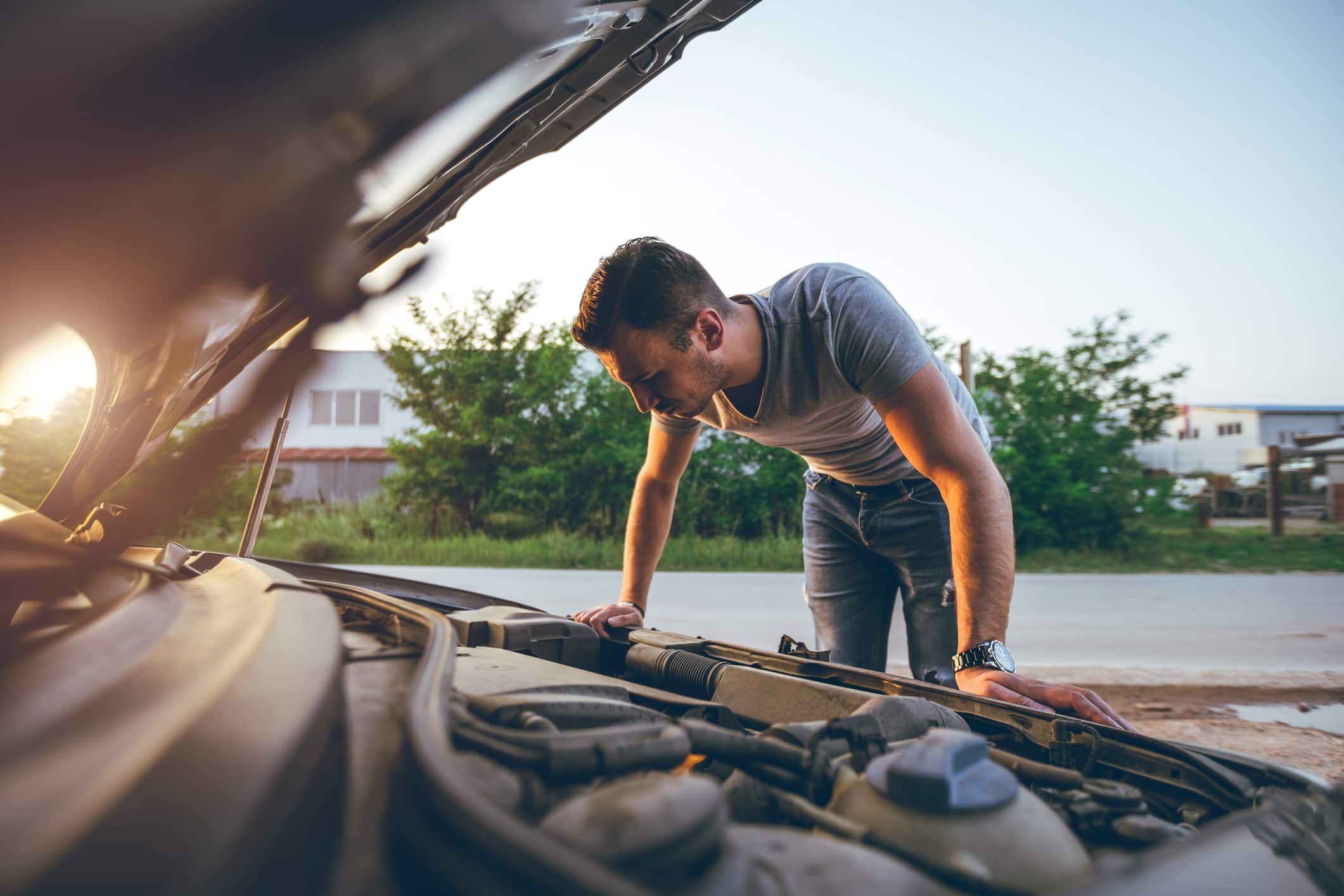 Modern cars have become more complicated from what they were before due to the launch of new technologies. These technologies have led to features such as dual-clutch, CVT’s, semi-automatic, and automatic transmissions, transmissions built with as high as ten gears, among many others.

Thus, the torque converter in cars with automatic transmissions is very important in any vehicle today and if your transmission is blown or you’re experiencing symptoms of a blown transmission, then the culprit could be its converter as we’ll soon take a look at.

What Is a Torque Converter?

A torque converter is a coupling that helps in the transfer of power or torque from the car’s engine to its transmission. Also, this coupling relies on fluid hydrodynamic in a bid to enable an independent spinning of the engine without the help of the transmission. For instance, an idling engine when a driver gets to a stoplight reduces the torque that is passing through the torque converter.

However, this amount of torque is still enough to require pressure on the brake to stop the car from creeping. More power or torque is then transmitted to the wheels when engine’s speed increases and more fluid is pumped into the torque converter as a result of the brake being released, and the gas is stepped on.

As already stated above, the torque converter enables power or torque to be transmitted from the engine to the transmission. The torque converter consists of three parts, and these are the impeller, turbine, and stator. Let’s take a closer look at each:

The impeller or pump is the first significant component of a torque converter. This unit contains fluid, and it spins simultaneously with the engine’s crankshaft. As the impeller spins faster, more force is exerted on the fluid, which enables it to flow through it quicker and harder.

The next assembly of blades within the torque converter is the turbine, and it is located opposite the impeller. On the other hand, the force exerted by the impeller causes fluid to flow into the turbine, and the latter begins to rotate as the fluid touches its blades.

However, the fluid flows in the opposite direction compared to when it was transferred from the impeller. As a result, this brings about the need for the direction to be reversed and that can be made possible using the stator.

A stator is a set of blades that are located between the turbines on the transmission shaft. The stator blades are positioned at angles that will enable a fluid’s direction to be reversed once it flows through it, and then be resent to the impeller.

A reversal in direction will slow down the fluid while increasing its torque. Also, when the car halts, the one-way clutch of the stator allows it to stop spinning, which stops the hydrodynamic circuit.

Root Cause of a Blown Transmission

A blown transmission can largely be attributed to torque converter problems which should not come as a surprise given how important this unit is in your car. The good thing is, getting a replacement for your torque converter is quite easy even though the bone of contention is being able to spot where the problem is emanating from.

Nonetheless, this should not be something to worry about since the outlined below will give you an idea of the potential issues in your car that can cause your transmission to blow up, leading to expensive repairs. Some of these signs that you need your transmission checked include:

Overheating is never a good thing for your car since it is the first obvious sign that the transmission fluid is low and torque converter problems. That being the case, it can cause the torque converter to overheat and prevent it from transferring torque from the engine to the car’s transmission.

You’ll know it’s the effect is gradually taking a toll when you experience poor acceleration. On the long run, overheating of the torque converter can lead to a degradation of the transmission.

Your car is meant to move smoothly and swiftly; however, if it begins to shake and shudder, it calls for serious attention. You can quickly tell when you’re driving on a smooth road, and it still feels like you are stepping on small bumps.

What could be the problem at this point? The shaking and shuddering could be as a malfunctioning in the lockup clutch. That being the case, you need to check that your lockup clutch is not worn out to eliminate any difficulties in moving from acceleration to direct drive.

Another torque converter problem that could affect your seamless driving is its damaged fin or bearing. Slipping can also be as a result of too much or insufficient fluid in your transmission.

When this happens, there could be delays in transmission shifting it the transmission could slip in and out of gears. These problems can mostly be linked to the inability of the engine torque to be converted efficiently to hydraulic pressure required to shift gears within the transmission.

Advancements in technologies may have led to new features in automatic transmissions; nonetheless, the torque converter has always been an active part of these cars to enable the transfer of torque. That is why a car problem you’re experiencing now, especially a failure in your transmission can be pinned on the converter.

Possible signs such as overheating, shaking, slippage, among others is a dead giveaway that your converter needs to be checked. Consequently, it’ll save you the time, effort, and money, of trying to discover what the issue could be while you spend more time trying to resolve it in the best possible way.