Camaro SS Gearstar 4L85E Transmission. To see if the swap is as easy as promised, we watched as Gearstar’s technicians went to work on the company’s 2000 Camaro SS. Much sooner than anticipated, the crew was done. We now see a growing population of 4L85E-equipped fourth-gens in the near future, but don’t take our word for it. Read along and make the call for yourself. 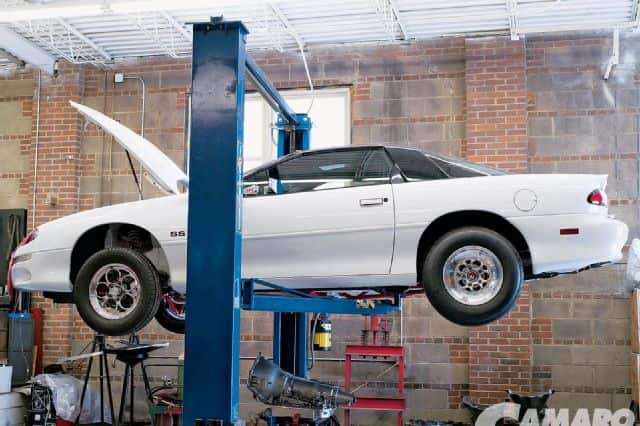 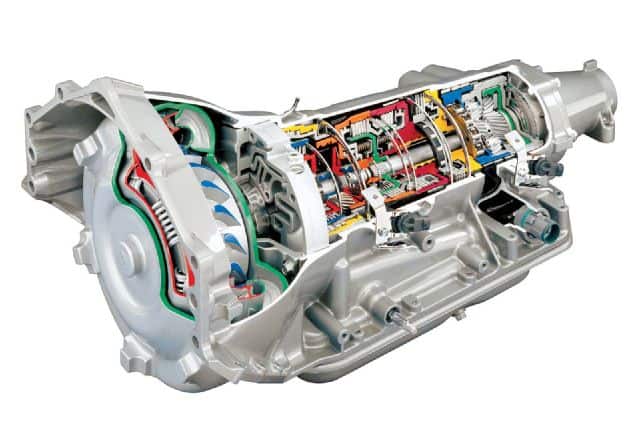 Gearstar opted to get the best of track and street use for their 2000 Camaro SS 765 horsepowered LS1 full weight machine with the very durable overdrive 4L85E transmission. – Camaro Performers Magazine