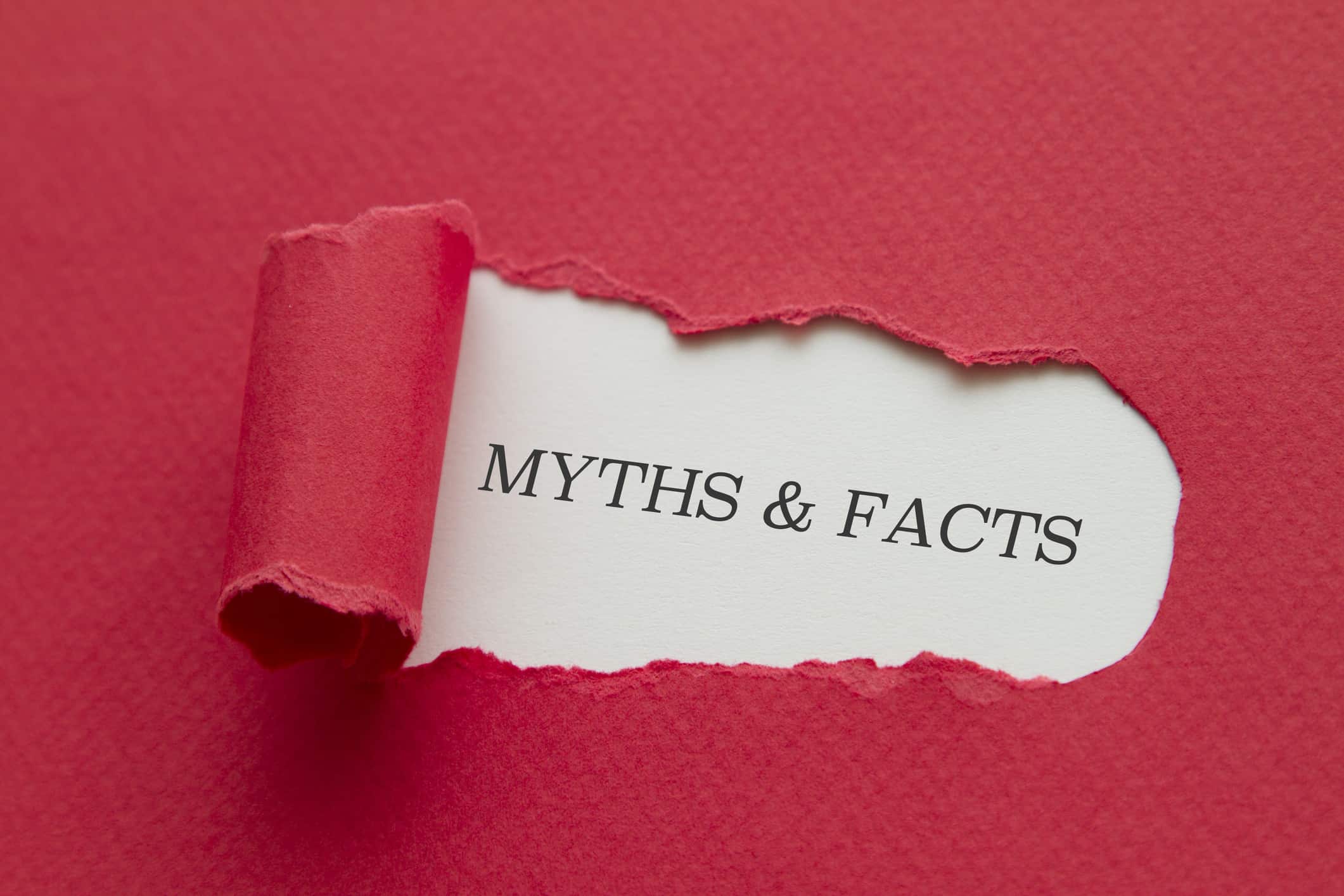 The inclination of using performance automatic transmissions in cars is taking a new shape especially in countries that embrace technology advancement. Cars manufactures like Tata, Datsun, Toyota for instance, have decided to take a shift towards the production of automatic transmission gearboxes.

In a clear term, automatic transmission uses sensors to determine when there should be a shift in gears. These sensors generate a feedback to the gearbox, telling what action to take with the help of the signal. However, in a manual transmission, the driver or operator does the change of gears by pushing in the clutch pedal and moving the gear stick.

But where an automatic engine is mounted, it is handled by the torque converter. Despite the popular technological advancement in industrial machines and automobiles, there are sets of people who misinterpret the functionalities of performance automatic transmissions. Below, we shed some light and debunk some of the most common performance automatic transmission myths and misconceptions.

There have been many gear transmissions since the innovation of combustion engines. For any machine that functions with speed, it is always a desire to change the speed at intervals. This could be to increase or decrease the speed. Below are the few types of gearboxes:

Difficult to Use in Traffic Congestion

The could arguably be a fact rather than a myth. Many of automatic transmission engines produced are always with creep function. This particular function makes cars to move at a very low speed of about 5 to 6 kilometers per hour. When ascending a hill in a traffic congestion, this feature helps the car to move forward with a low speed.

It is not however limited to cars, industrial engines like lathe machines also have this feature in them. The kind of machines produced didn’t have the appropriate level of gear timing calibration. And this led to automatic transmission users to constantly make use of the accelerator and the brake pedals in congested traffic.

To further debunk this myth, automatic transmission engines are well simplified in design and construction, hence, the fuel efficiency. The precision in modern gearing makes the system to be electronically controlled which in turn help the mechanical systems to function effectively. The extra weight of an automatic transmission and mechanical losses through the drivetrain gave manual engines the edge in miles per gallon but in most cases, the extra gears the automatic gearbox provides let the engine run closer to its optimum efficiency.

Only Useful in Exotic Cars

The first automatic transmission using hydraulic fluid was innovated by two Brazilian engineers. They later sold this idea to General Motors which has been improving over time. Many people have the believe that AMT are always useful for exotic cars. Many of cars on the street today that are used for commercial purposes have automatic transmission in them.

Engines With AMT Are Expensive to Maintain

Engines with manual transmission cost less, but this is not always true. With the growing number of cars and engines produced, the pricing does not have effect on the type of transmission gear they are coupled with. The maintenance costs of AMT are always on the high side but better designs and manufacturing have led to transmissions that last the life of the vehicle, given a modicum of care.

Manual transmissions, on the other hand, rarely last the life of the car and, in most cases, the car will need two replacements or even more before it’s sold or even abandoned. Much of this depends on the driver’s care of the car and other variables. While it seems cars with manual transmission are less expensive in terms of pricing but the maintenance will always pose financial burden.

AMT Is Not Meant for Operators Who Prioritize Performance

Another myth around automatic transmission is that it is not meant for operators or drivers who prioritize performance-oriented operation. There is no doubt that this was widely true at one time, but now it falls into the near truth category which makes it a myth. In a few years, it will very likely to turn into a debate. Shifting gear stick and stamping on the clutch pedal certainly makes the driver more involved in the driving or operating experience, so does turning a crank to get the car started.

For experienced drivers, manual transmission might be effective at getting the engines full power to the wheels. On the other side of the coin, AMT engines make a smooth ride and operation. AMT have also been improved and this happened with technology advancement. At this dispensation, some automobile and industrial engineers, drivers and machine operators admit that properly designed computer-controlled transmissions can shift faster, and more intelligently, than humans.

There are a handful myths regarding manual and automatic transmission that will likely remain either myths, misconceptions, or matters of opinion. For instance, some people believe manual driven cars are less likely to be stolen since car thieves who are not experienced with driving could have difficulties with driving. In this era, it is difficult to find a manual transmission around but they still exist.

Most car hijacking situations tend to focus their sights on cars with automatic transmission because anyone can drive such cars. This is a widely believed myth. Any car can be stolen if well planned but it is better to be on a safer side to have a secured car. Locking vehicles from the inside when driving could also go a long way in protecting your car.

These debunked myths and misconceptions about automatic transmission still have elements of fact. If you know of other myths, kindly drop them in the comment section below.