Sports Cars That Are Faster with an Automatic Performance Transmission 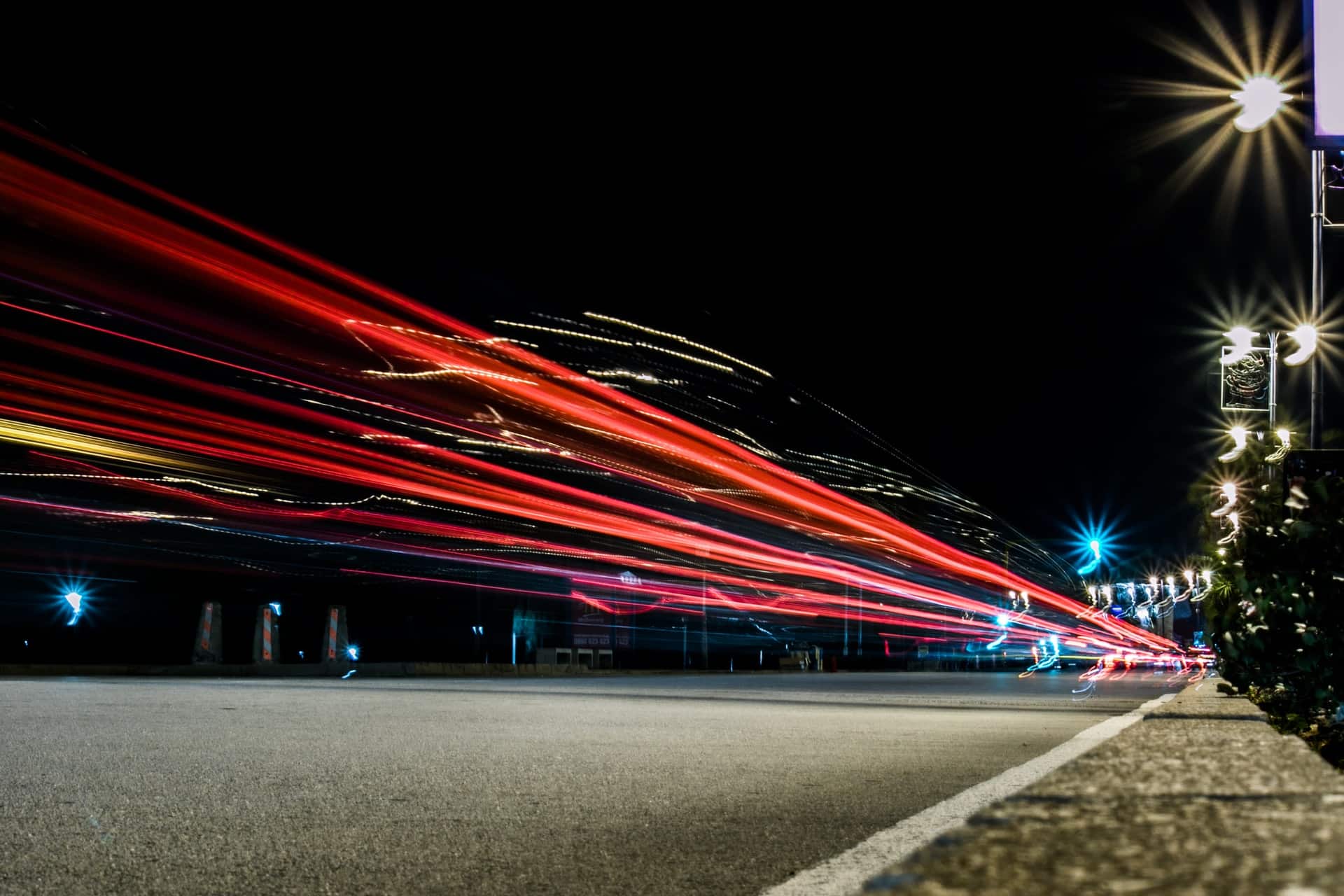 Some luxury cars with automatic transmission include the Lexus ISF, BMW M4/M5, Audi S6/S8, and Porsche Panamera, to mention a few. Since there are two basic forms of transmission, many people have imagined reasons most high-horsepower and high-performance supercars of this nature are automatic only. A surge of uncertainty is always sparked among car lovers whether they should purchase a manual supercar or an automatic, which seems to be the latest fad.

We will clarify the variations between manual and automatic cars and why they have recently become more common. In contrast, they have abandoned the former and could soon become extinct in the automotive industry. According to reports, they used manual transmissions in 3.9 percent of new cars sold in the United States in 2013, while they found automatic transmissions in 67 percent of 2013 model-year vehicles.

Why are Most High-Performance Cars Automatic?

Almost all high-performance vehicles, sleek drives, supercars, or whatever name you can give to them are automatic only. When one considers the following list of the best sports cars with automatic transmissions, the argument above rings true:

Although the Nissan GTR was introduced in 2007, it still looks modern on the outside, with traditional Japanese muscle car styling. The 3.8-liter turbocharged engine, which produces 600hp and propels the GTR to 60mph in 2.48 seconds, is legendary. The all-wheel-drive system keeps the wheels from spinning, and the 6-speed automatic transmission makes fast, smooth shifts when required.

Koenigsegg has never made a vehicle that goes slower than 245 mph, and the Jesko, which was introduced in 2019 and is capable of 278 mph, continues the company’s supercar tradition. One of the most powerful engines ever fitted to a road car, with output ranging from 1281 to 1600 horsepower depending on fuel type. They considered the Jesko too quick for a manual transmission, so Koenigsegg installed a custom 9-speed automatic transmission instead. In 1.9 seconds, it speeds up from a standstill to 62 mph. The automatic transmission on Koenigsegg moves quicker than the driver can keep up with.

Audi’s 7-speed Direct Shift Gearbox is one of the best modern transmissions. It can be controlled manually, but leaving it automatically and engaging gear control is more accessible. The TT RS is powered by a 2.5-liter 5-cylinder engine that produces 394 horsepower and accelerates 62 mph in 3.6 seconds.

The fresh air driving with a big strong V8 under the bonnet makes the Mercedes-Benz GT C roadster fascinating. While it is classified as having an automatic transmission, owners can change manually. With a 550hp double-turbo engine and a 7-speed double-clutch transmission that shifts swiftly than in a manual system, this car provides effortless output.

They built the 620R to be a road-legal GT4 race car without sacrificing its track heritage, with 610hp driving top speed to over 200mph.

It was obvious early in the testing process that choosing a manual transmission would cause slower lap times. McLaren’s inertia push technology and the 620R’s 7-speed SSG transmission were combined to achieve a 0-62mph time of 2.9 seconds.

A few reasons for the popularity of automatic supercars include:

For automatic transmissions, the only concern for a manufacturer is how quickly the car can be assembled.

Lexus, for example, first showed a car that could turn gears in 10 milliseconds before reducing it to 5 milliseconds. Lexus now says that its car will provide anything similar to, if not identical, lightning strikes or hummingbird wing flaps. If this is taken into account, it satisfies the need of the first class of users for something fast, wrapped up in an automated design.

Apart from Lexus, Ferrari, Porsche, Lamborghini, and McLaren have all taken to automatic transmissions and use them instead of a stick shift in their new models.

The cost of developing an automatic car can be comparable to that of some manual cars, which has drawn manufacturers’ attention. Similarly, you might have found that certain manual cars in the same range cost the same as an automatic.

As a result, car manufacturers have targeted the first class of consumers because designing an automated car in the first place is less costly (sometimes) while still promising a smoother ride.

Manual and Automatic Transmission in Cars

Manual and automatic transmissions are the two primary methods of transmission used in automobiles. The system used to change gears is the major difference between automatic and manual transmissions. When you turn in an automatic, the car switches gear, while manual cars allow you to shift between gears using a clutch and gas pedals.

Regardless, all modes of transmission help transfer engine power to the drive axle, but in different ways.

I will compare the manual and automatic transmissions side by side in this segment to show you where one fails, the other compensates.

A manual transmission promises to give you more power over your vehicle because you can maneuver it in as many ways as you see fit. You can downshift, slow down, or even stop the vehicle, and there’s a feeling that this allows some of the engine’s power to be transferred to the drive wheels, which may help you accelerate more quickly.

Alternatively, an automatic transmission that does most of the work for you allows you to concentrate more on the lane. If you’re stuck in traffic that moves slowly, stops, and then moves again, you’re less likely to get tired quickly.

A manual car would undoubtedly be less expensive than an automatic vehicle, and its maintenance costs will be lower because of its simpler technology. However, remember you might need to change the clutch occasionally, which will cost you a few bucks.

Despite being faster and more convenient to drive, an automatic car has a higher maintenance cost. If there is ever a need for it, more sophisticated equipment and machinery would necessitate a high degree of knowledge and an additional expense.

When negotiating steep inclines, less skilled drivers face a certain difficulty. With an automatic vehicle, the latter might be the least of your concerns because you can easily go up and down a slope.

While manual cars were popular a century ago, ever-changing technological trends are heading toward the automated realm, where things are done more easily and quickly to improve people’s productivity. After taking a closer look at the manual and automatic transmission systems for the car segment, be able to make an informed decision about whether you want a manual or automatic supercar.