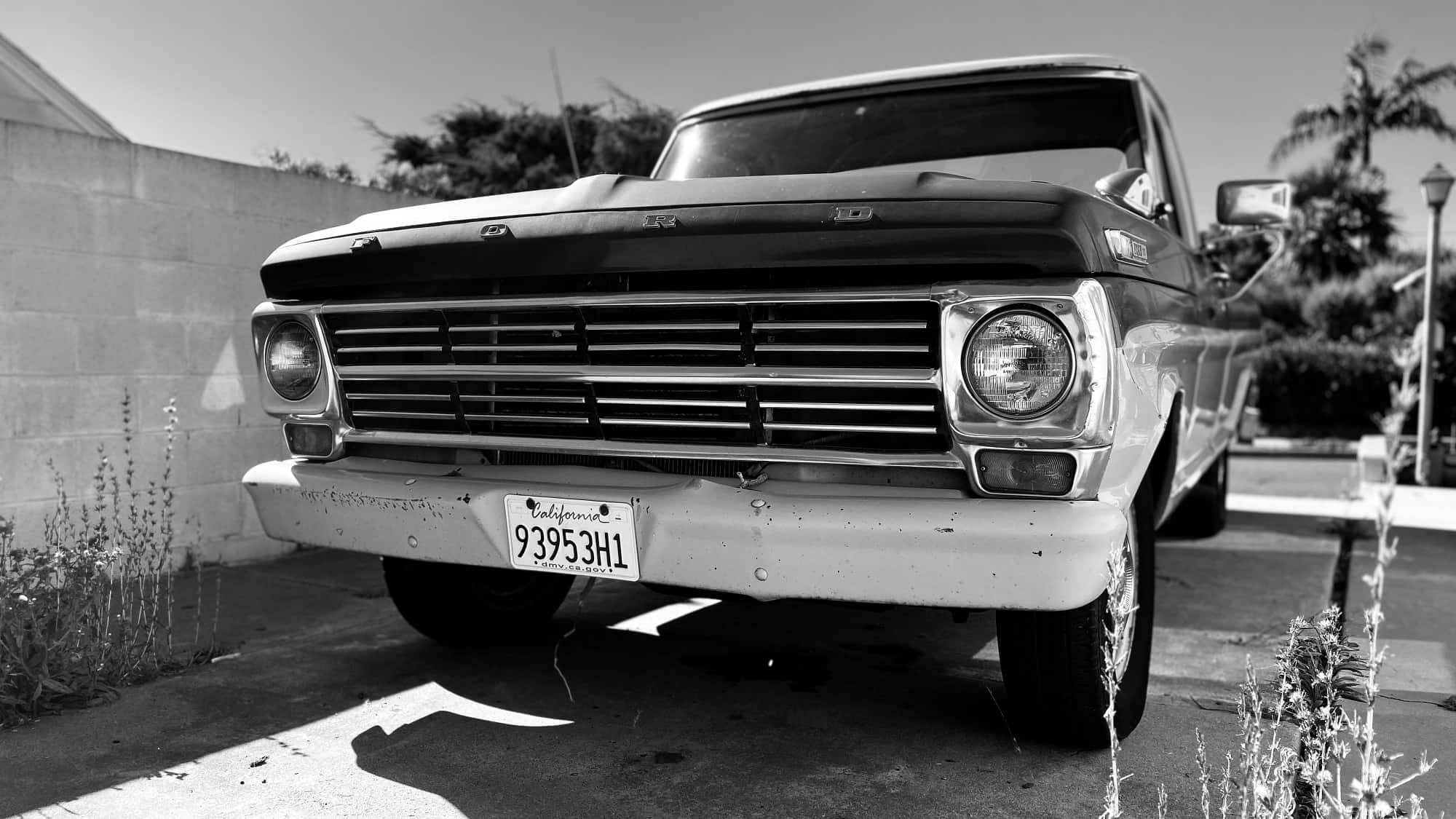 The Ford 4R70W transmission history and evolution has been an interesting one. It began with more fuel-efficient cars, given the high gasoline cost to run these vehicles. There was also a low supply of fuel, which made it expensive to drive heavy automobiles, large-displacement carbureted V-8s, 2- and 3-speed straight-drive automatics, and other cars.

As such, car manufacturers, including Ford, had to include components that will make cars run longer but with less fuel. One such modification led to the Ford 4R70W transmission launch, an upgrade to the Ford AOD transmission. Here is all you need to know about the 4R70W’s history, evolution, and how it differs from the AOD transmission.

History of the Ford 4R70W Transmission

The history of the 4R70W transmission can be traced to Ford’s automatic overdrive (AOD). AOD was launched in 1980, and it was the first domestic automatic overdrive transmission targeted at providing fuel-efficiency. This transmission featured hydro-mechanicals and direct overdrive lockup to mitigate wasteful slippage. The AOD also featured Ravigneaux geartrain components that made it rugged. However, there was still a need for improvement since the AOD had durability problems, especially in its overdrive unit.

Accordingly, the AOD Electronic Control (AODE)/4R70W was launched in 1991 to tackle these problems. The AODE was also meant to provide a more cohesive functioning of the engine and transmission. It is worth noting that the name AODE was maintained between 1991 to 1992 before introducing the 4R70W (which is also an AODE) in 1993. The 4R70W was fitted behind the 4.6L dual overhead cam (DOHC) V-8 in the new Lincoln Mark VIII and some F-Series trucks launched in the same year.

Functions of the Ford 4R70W Transmission

The 4R70W is also an AODE transmission; as such, its features are like an AODE. Some of these features help to identify the transmission from an AOD, and they include:

The 4R70W differs from the AODE in terms of gear ratios. This transmission has lower gear ratios in first and second gears, which brings about improved acceleration. The 4R70W planetary gearset, with its improved first-gear ratio, also offers better acceleration. In line with that, the 4R70W gearset can be swapped into an AOD if you are out to get better 2.84:1 to 1.55:1 1-2 upshift and holeshot.

4R70W uses a locking torque converter, which differs from the split-torque overdrive unit lockup feature evident on the AOD. According to Ford, a locking torque converter was to build a more cohesive engine and driveline package. A throttle tip-in while you are in overdrive, causes the converter clutch to disengage, and the latter leads to improved acceleration and torque multiplication.

You will find a new-and-improved valve body in the 4R70W transmission. There are also two computer-controlled solenoid packages, and these have two shift solenoids and a converter clutch solenoid. Ford claims that this valve body is thicker, which offers more strength and durability. These valves are also made of aluminum, unlike steel in AOD, to offer decrease weight and improved sealing. Other components of the 4R70W are:

The 4R70W has a front pump made of aluminum, and it also has a steel rotor to provide better flow at idle and increased lubrication and pressure.

Given that the 4R70W is an AOD-based transmission, it also features a speedometer drive.

The 4R70W transmission has a backup light/neutral safety switch. The output shaft speed sensor is located above the switch, and it functions alongside the PCM to enable the engine and transmission function cohesively.

The 4R70W has its output-shaft speed sensor and plug stationed on the driver’s side. On the other hand, the multiplex plug serves as a backup light/neutral safety switch on the transmission driver’s side.

The 4R70W has a multiplex plug connection, which enables controlled AOD to operate seamlessly with engine operation. A TV cable is not used to move out of adjustment but electronics to offer precision function.

Evolution of the Ford 4R70W Transmission

Better transmissions are being made from older ones, which does not come as a surprise that the 4R70W has evolved. In 2003, the 4R75W and 4R75E were launched as better variants of the 4R70W. These modified versions have better computer control, given that they use input and output shaft sensors. What is more, better improvements can be attributed to shifting power via the valve body. These enhanced variants also have a more durable overdrive drum, improved front pump, and torque converter.

The Ford 4R70W history and evolution show how far it has come and the updates it underwent to be better than its predecessor. It uses fuel efficiently and makes room for other improvements, which makes your driving experience more enjoyable. Although this is an old transmission, it is still a formidable competitor to newer transmissions from Ford.