Ford C4 and C6 Transmissions: What Are the Differences? 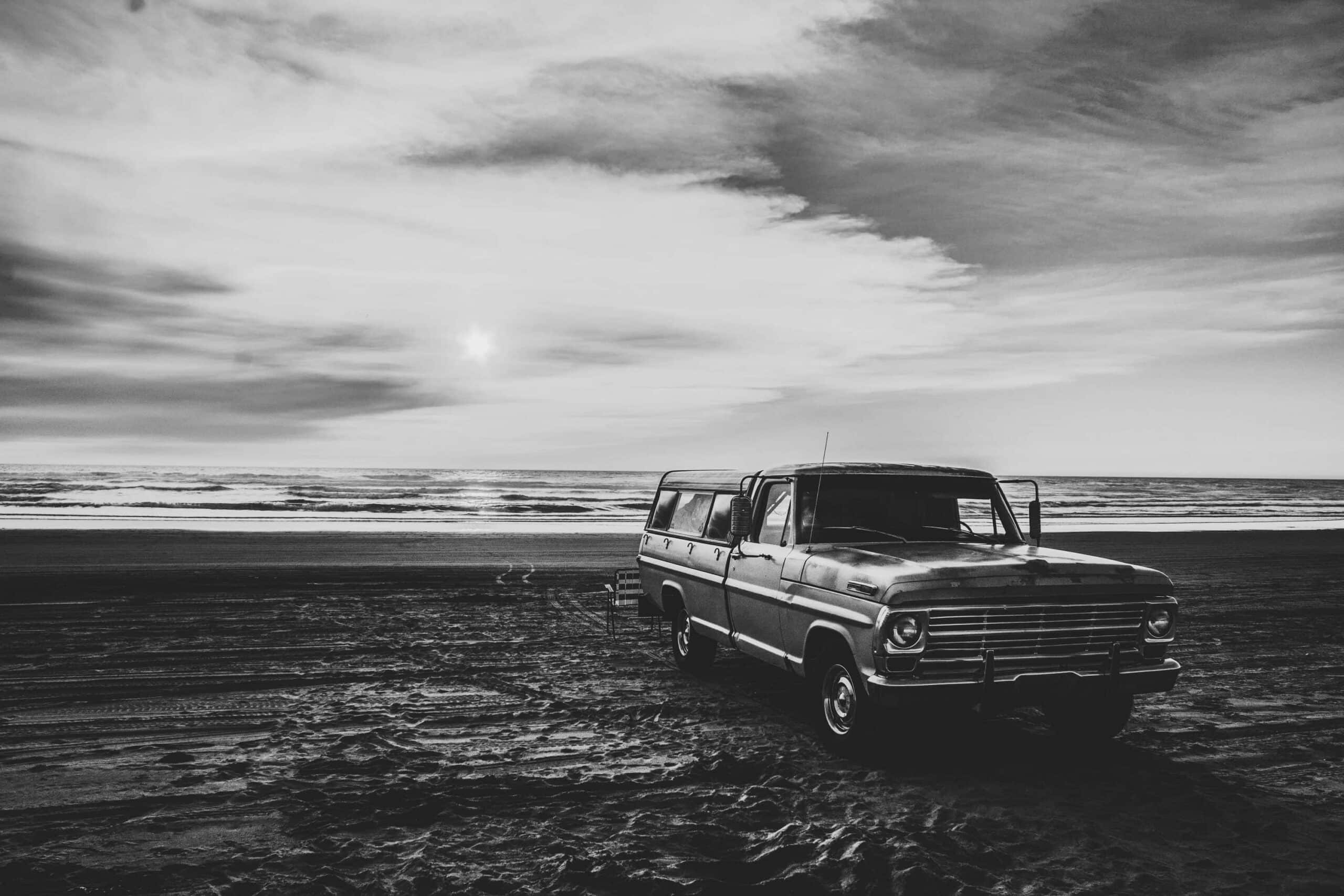 Ford’s C4 and C6 3 speed automatic transmissions are similar in operational characteristics; however, there are still unique differences between the C4 and C6 transmissions. Starting from the year they were produced, their specifications, as well as their applications, these two transmissions are worth comparing side by side.

For instance, while C4 transmissions may have been launched and further designed in different versions between 1964 and 1981, C6 transmissions found application in certain vehicles around 1966 to 1996. The list goes on and on, but there are also similarities between these two and the most obvious is that they are automatic transmissions that change gears automatically unlike manuals.

Nonetheless, let’s take a closer look at the differences between Ford C4 and C6 transmissions.

The Ford C4 and C6 transmission specs show that there are apparent differences between either of these. The peculiar disparity between both include:

The Ford C4 is also called the Dual-Range Cruise-O-Matic, FMX transmission and it was produced around 1964 and was used until 1981. Specifically, the vehicles that came with a C4 transmission were the Ford Bronco between 1973 to 1977, and the Ford F-series between 1965 to 1981. Here’s what it looks like:

The C6 automatic transmission, on the contrary, was launched by Ford around 1966 and it found use cases until 1996. It was produced at Ford’s Livonia Transmission Plant, Michigan and in the mid-1980s, its production was transferred to a Sharonville Transmission Plant, Ohio.

Also, the C6 transmission was used in high-performance vehicles as well as trucks with more significant engines such as Ford trucks, passenger cars, and Lincoln cars. The C6 was evident in the Ford F-Series between 1967 to 1996 as well as the Ford Bronco between 1978 to 1991. In the latter version, five bell housings were used, and these are:

Ford C4 is a medium-duty transmission judging from its lightweight of 130 lbs dry w/ torque converter and its design with an aluminum case. So, if you’re wondering how heavy is a C4 transmission, then it does not pack so much load at all.

On the other hand, C6 transmission is a heavy-duty transmission that can handle much load. Like its predecessor, it featured a lightweight at 175 lbs dry w/ converter and an aluminum case. It is believed that by today’s standards, a transmission of this nature has a high-level parasitic loss as a result of its weight and size.

The C4 can be split into three sections, which are the transmission case, bell housing, and the tail housing.

On the other hand, the C6 identification is the Borg-Warner flexible shift band and the Simpson planetary gearset it features. Within its case are a one-piece casting and a bell housing.

A look back at the C4 and C6 transmissions when they were launched shows that there have been other variants since then. An instance is the case of the C4, which featured a 0.788 inch, 24 spline input shaft between 1964 to 1969.

However, upgrades to the C4 in 1979 brought about a 26 spline, 0.839-inch shaft. The same was evident in 1971 when the input shaft was updated to feature 24 splines at the clutch hub and 26 splines on the torque converter side.

The contemporary use of the C4 and C6 transmissions are for different purposes. While both are used by hot rod and drag racers enthusiasts, the C6 has gained favoritism when it comes to offroad driving. The C4 is not quite suitable for off-road since it cannot handle as much power as the C6 and as such, it was mostly used in cars and not trucks.

The C4 gear ratios are:

The C6 Gear ratios are:

Similarities Between the Ford C4 and C6 Transmission

While there is a significant disparity between the C4 and C6 transmission, it’s worth noting that there are slight similarities between both. Some of these include:

The C4 and C6 are both 3-speed automatic transmissions designed by Ford.

Both transmissions’ design spoke simplicity and durability. The C6, for instance, was admirable for its simplicity, strength, and reliability. It is even more durable than the C4, which makes it more expensive. As of today, it is still a popular choice for motorsports such as off-road and drag racing vehicles.

The C4 and C6 transmissions later had better versions of themselves and what was also noticeable between the duo is that they then featured an overdrive gear.

Thus, if you’re wondering if a C4 transmission has an overdrive, it most certainly does today. The overdriven gears were not present when they have launched as well as a lockup torque converters which are now evident in new transmission for boosting fuel economy.

Similarly, the response to questions like how many gears does a C6 transmission has, would be three. What this boils down to, is earlier versions of these transmissions are entirely different from their later iterations.

The C4 and C6 transmission upon their launch both depended on a Simpson planetary gearset.

Given that it has been decades since the launch of the C4 and C6, a car enthusiast can get excellent aftermarket support for both transmissions.What’s also worthy to note, is that they have been revised to handle torque better than their older versions.

How to Tell a C4 From a C6 Transmission

A closer inspection of the C4 and C6 shows a similarity in physical appearance. However, they can be told apart by considering the following:

Judging from the internal and external components, there are apparent differences between the C4 and C6 transmissions. These differences will enable you to tell a C4 from a C6 transmission despite their similar appearance. There have also been upgrades to either of these two in order to improve their level of performance from what they could offer as at when launched.

Nonetheless, in the present year and beyond, they’ll still be noteworthy as some of the most popular transmission ever designed by Ford Motors. Their performance also has led to the creation of modern automatic transmissions which car fanatics have come greatly to rely upon.