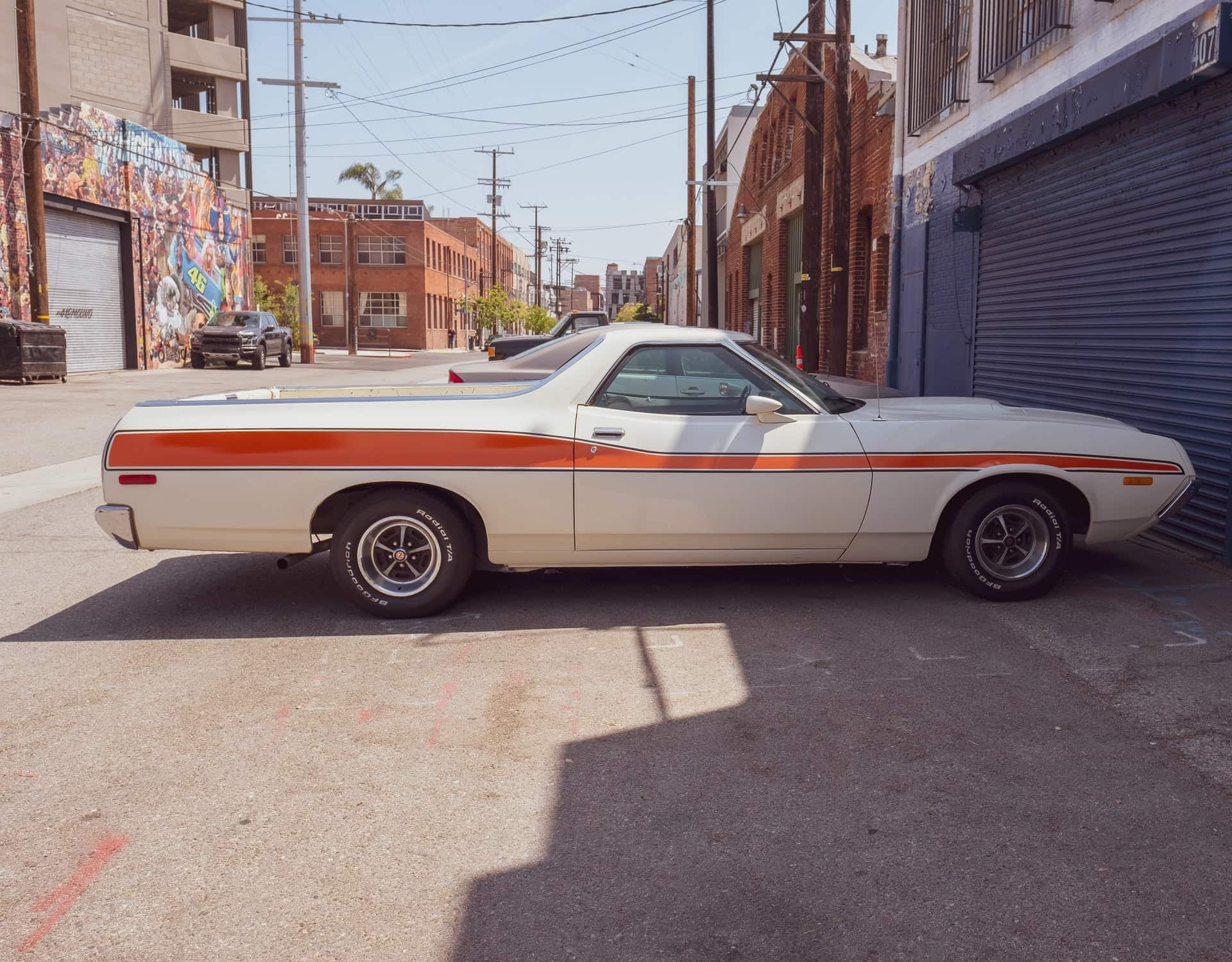 You can upgrade your Ford C6 transmission to ensure it can meet the modern-day expectation of performance and toughness. This may be a classic ride, but the mere fact that it was built to offer long term durability means it can be revamped to handle whatever you throw at it. To think that this transmission was once built for the most powerful Ford engines back in the 1970s and specifically high-performance sedans and Mustangs, a lot can be expected after its rebuild.

Therefore, the outcome is quite promising since you already have something solid to work with. You only need to find the best parts out there that can take this transmission’s performance one step further to ensure you get the best horsepower. Read on and we’ll show you how to make your C6 transmission rugged enough to offer more impressive performance.

Overview of the Ford C6 Transmission

For the uninitiated, the Ford C6 was designed by Ford Motor Company and it was prevalent between 1966 and 1996. This is a heavy-duty three-speed automatic transmission and upon its launch, Ford marketed it as the SelectShift Cruise-O-Matic.

The Ford C6 featured a less complex build, lighter weight, greater torque capacity, and less power loss compared to its predecessor, the MX transmission. These capabilities were achieved without a larger build compared to the design of its predecessor.

Interestingly, the C6 was also the first automatic transmission built to be compatible with the Borg-Warner flexible shift band in a bid to improve its service life and durability. Cars that used the C6 transmission include the:

Accordingly, if your ride falls among this list, let’s show you how to upgrade your C6 transmission to handle the challenges it’ll face while gliding on a modern road. It may be a transmission used in classic cars, but it can still be a ride you’ll enjoy cruising around town.

How to Upgrade Your Ford C6 Transmission

You can try the following to beef up the performance of your C6 transmission:

The C6 transmission boasts of being lighter than the MX transmission, however, it still has a lot of weight when it is not compared side-by-side with its predecessor. The effect of this heavyweight is seen in the loss of horsepower as parts and pieces of the transmission try to turn.

On the other hand, combining custom parts with certain C6 components can help to reduce the loss of horsepower. In line with that, a modern 4R100 electronic-overdrive can also be paired with this mix to ensure the transmission can withstand high impacts it will be susceptible to.

The valve body of your C6 transmission can also be upgraded to enable automatic shifting. A valve body shift kit also comes with the promise of giving firmer shifts and can eliminate problems such as band failure, clutch chatter, and premature clutch.

And while at it, a trans-brake can be installed which will be most appreciated if you’re a drag racer. Another consideration is the use of thicker high-performance bands or optionally settling for a deeper oil pan.

The stock case can be mounted with an SFI-certified bell housing, which could push the horsepower even further. If you’ll like a clearer picture of what to expect, then that horsepower may be around 1,000 hp, 2,000 hp, or more.

Switching to C6 planetary carriers that are stronger can also improve the performance of your transmission. Here, the new planetaries can surge the transmission’s horsepower to over 2000 hp, and the latter can be expected if a change has been made to the input shaft.

There is a three or four pinion unit in the First and Reverse planetary gearset. This unit is made of aluminum and it can be replaced with a six-pinion planetary gearset that is made of steel. An increase in the number of pinions aids in the distribution of load and the change in the material makes the unit stronger.

A Lincoln drum can be used in this transmission. This drum has higher snap-ring groove and as such, it can support the installation of more clutches. While the stock Lincoln drum may feature four clutches, up to six clutches can be fitted in it to offer a higher level of grip.

The C6 transmission comes with First, Second, and Third gear ratios that are 2.40:1, 1.40:1, and 1:1 respectively. Nonetheless, a wide-ratio gearset can be used to provide a First gear ratio that is numerically larger.

The result will be 2.72:1 and 1.54:1 for the first gear and second gear, respectively. Opting for a higher first gear ratio would be especially beneficial if you have a heavy car,  which makes the gear act faster and there’s no increase in the driving RPM.

These are the tips you can use to upgrade your Ford C6 transmission and give it that level of performance you believe it can achieve. What’s more, you get to know about the transmission you’re using and why it is a good choice for an upgrade of this type. For starters, it was built with the intention to be tough hence the foundation was set already.

Nonetheless, you can fall back on the expertise of a professional to help you out if you’re uncertain about how to carry out these upgrades yourself. Give or take, you’ll spend a few hundred bucks in a transmission repair shop, which will save you from ruining your transmission while on a quest to experiment.