How to Choose the Right Chevy Torque Converter 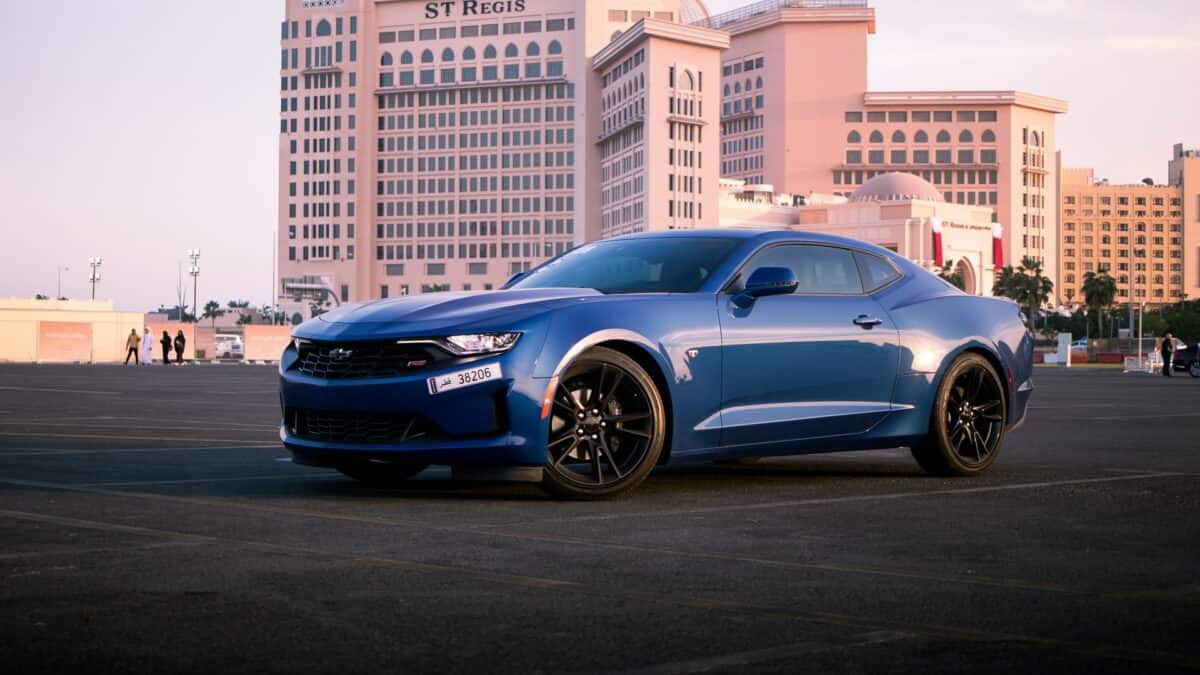 It’s important to know how to choose the right torque converter for your chevy GM to ensure it is the rugged ride you expect it to be.

Admittedly, torque converters are a great component in your automatic car due to the wide functions they provide.

For starters, these units help to transmit the power of the engine to the transmission and rear wheels.

It’s even more interesting to note that although torque converters may seem complex, their mode of operation is a simple one.

Now walk with us as we throw more light on this component and how you too can select the right torque converter for your chevy GM.

What is a Torque Converter?

A component that sends the engine’s power to the transmission and rear wheels is called the torque converter.

This component adopts the principle of fluid coupling while at the same time supporting the hydromechanical connection.

Also, fluid is used to aid the operation of the torque converter components including the impeller, stator, and turbine.

Fluid tends to move a turbine, which is a component that drives a series of machines.

Transmission fluid is set in motion within the shell as the crankshaft of the engine spins the finned impeller inside the shell.

The moving fluid goes through the stator before it enters the turbine that is linked to the input shaft and forward clutch assembly of the transmission.

Coupled with that, you’ll find a roller clutch where the stator is mounted and this clutch enables the one-way rotation of the stator.

Torque multiplication occurs when fluid is passed from the impeller through the stator to the turbine’s center at the transmission’s input shaft.

Here, the transmission fluid is spurned around the perimeter of the shell leading to the creation of velocity and fluid in motion.

The fluid is then passed through the finned stator and its movement is rigorous given that it gains more velocity as it moves through the turbine.

As a result, you get an interaction that is two and half times the torque that your engine would’ve provided.

It also follows that 300 lb-ft of torque at the crankshaft can be translated into two to two and a half times the number under acceleration.

The engine drives the torque converter shell, as well as, the hollow output shaft that is linked to the transmission’s front pump.

The pump provides the hydraulic pressure that is required to control shift function and aid in lubrication within the transmission.

What the hydraulic pump does is engage clutches and bands during shifting.

Further, the front pump drive shaft is hollow and its design provides access for the transmission input shaft within the middle.

Fluid passes through this hollow shaft to and from the torque converter.

The complexity in torque converters increases with the presence of a lockup feature with a clutch within the converter.

This lockup feature helps to enhance efficiency and remove slippage that is often evident when using a torque converter.

The torque multiplication ends as the clutch engages and there’s also a direct link between the crankshaft of the engine and the input shaft of the transmission.

Accordingly, this is an aspect where an automatic transmission operates like a manual transmission.

While the majority of overdrive automatics enter a converter lockup in overdrive, the three-speed automatics tend to lock up in any gear range.

Stall speed and flash are other terms used in relation to torque converters.

The stall speed can be defined as the RPM range once the engine moves the car.

In this case, the converter tends to stall or load and it also applies torque to the input shaft of the transmission once it attains a certain rpm range.

Flash, on the other hand, is associated with engine size and type, vehicle type and weight, and the kind of driving you intend to do.

To check stall speed, ensure that your car is in gear at a crawl before the throttle is hit.

On the other hand, it is often advised that you do not experiment with your car using a hard power braking at a wide-open-throttle that is not in motion.

The test may be in a bid to determine the stall speed but this may lead to damage to the engine and transmission.

Over and above that, there are stock torque converters that have a stall speed between 1,800-2,000 rpm.

The need for higher stall speeds may present itself in cases where the horsepower and torque occur at higher rpm ranges.

In a scenario of this nature, you may have a need for the stall speed and maximum engine torque to occur around the same rpm range.

Hence, if the maximum torque is 3,500 rpm the stall speed will be around there.

This is an important component in your car since it impacts the vehicle’s torque and horsepower.

There’s also the stall speed to consider, flash, as with other terms.

Each of these has been covered above to help you make the most of your ride.