Importance of Fuel Stabilizer When Storing Your Vehicle Long-Term 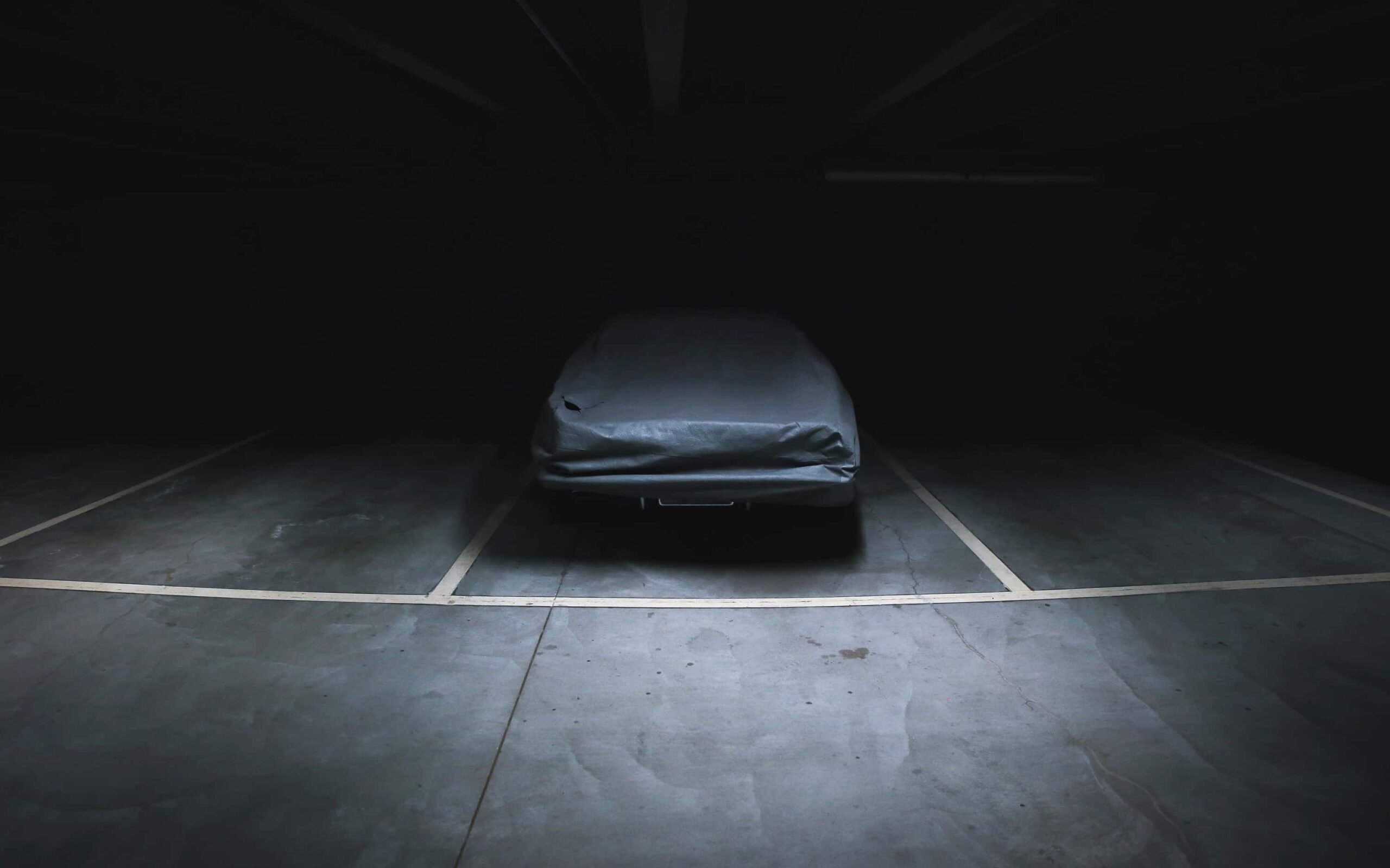 The importance of adding a fuel stabilizer when storing your vehicle for a long term cannot be over-emphasized. If you’ve just refilled your tank or still have a significant amount of gas in it, and you’ve made plans not to drive your car for weeks or months, then a fuel stabilizer needs to be added to the tank to preserve the fuel’s quality.

Fuel stabilizers ensure that your gas does not go stale so that the fuel stays fresh until the vehicle is started again. Take a look at why gas goes bad in the first place, and the importance of using a quality fuel stabilizer for small and large engines.

What Causes Fuel to Go Bad?

Driving a car often means it will be refilled regularly with fuel, and as such, the fuel system will always use fresh gas. On the other hand, leaving the car for months can cause the fuel to go bad. More so, it takes a while for fuel in a tank to go stale, and this can be attributed to the following:

A car’s fuel system is not airtight. The fuel is exposed to moisture and oxygen while it sits for weeks unending. This causes an oxidation process to occur as well as evaporation of the fuel’s constituents, which could make the fuel to gum in the insides of the carburetor or fuel injection system.

If the fuel goes bad, it loses its potency and can also pose serious problems to the fuel system by breaking it down gradually. The only way to start the engine would be to clean the carburetor before the car is refueled. However, this issue won’t be the case with the addition of a quality fuel stabilizer that preserves the quality of fuel in your car, irrespective of how long the ride will sit without being driven.

There are Ethanol infused fuels that can have an effect on the delicate parts of the car’s carburetors or fuel injection parts. If that’s the case with your vehicle, storing your car in the winter and trying to start it in the spring could pose a problem. The latter could lead to spending more money than necessary on car repairs due to the damage to these components.

What Is Fuel Stabilizer?

A fuel stabilizer is a liquid agent added to fuel, creating a protective layer and preventing the fuel from deteriorating or going bad after a while. Fuel stabilizers also prevent fuel from gumming to the insides of the fuel system, even after the vehicle’s long-term storage.

As a result, you can store your car for the long term (24 months) and the fuel will still be as fresh as when it was bought at the gas station. Alternatively, the deterioration of fuel due to oxidation and the absence of a fuel stabilizer would require that the car’s carburetor be cleaned before it is refueled.

It is worth noting that fuel stabilizers are meant for seasonal types of equipment, classic cars, or boats, and not everyday usage.

Some benefits of adding a fuel stabilizer to the tank include:

1. Helps to Store the Car Long-Term

You can store your car for winter without worrying that the fuel may go bad or break down vital components of the car. Instead of stale fuel in your car, it will be as fresh as it was the day you filled up. It all begins with having the best fuel stabilizer in your tank.

Bad fuel in the car can damage the car’s carburetor or fuel injection system. It could also lead to the engine’s corrosion. A stabilizer helps the fuel maintain its full strength while preventing chemical break down too.

Similarly, the fuel will not stick to important components, which could lead to the car’s failure. This and many more saves you the cost of repairs that would’ve been triggered if these parts were damaged.

Gas does not come cheap, especially if you had just filled it fully some weeks ago. Hence, you can still make use of it since it has not degraded, without spending to have a new refill.

4. Takes Away the Need to Drain the Tank

A possible solution to preserving the internal parts of the carburetor while the fuel is inside the car would’ve been to drain and dry the whole fuel system. However, you won’t have to do this with a good fuel stabilizer.

How to Use a Fuel Stabilizer

To use a fuel stabilizer in a car that you won’t be driving for the next few weeks or months simply pour it in the fuel tank. First, fill the car with 95 percent of fresh fuel, and then add the recommended amount of fuel stabilizer.

Next, start your car and let it run for at least five minutes, ensuring that the fuel and fuel stabilizer mixes thoroughly. A good practice to ensure that the stabilized fuel reaches all parts of the fuel system is to add it to the tank one or two days before you store the vehicle.

The importance of fuel stabilizers range from their ability to keep fuel fresh, to prevent a breakdown of your vehicle, and to ensure that you can drive your car after it has been sitting idle. Now that you’re aware of the benefits of using fuel stabilizers, be sure to purchase a quality stabilizer for the next time your vehicle sits parked. You will save yourself the cost of replacing the fuel, cleaning the carburetor, or even changing a mechanical component.