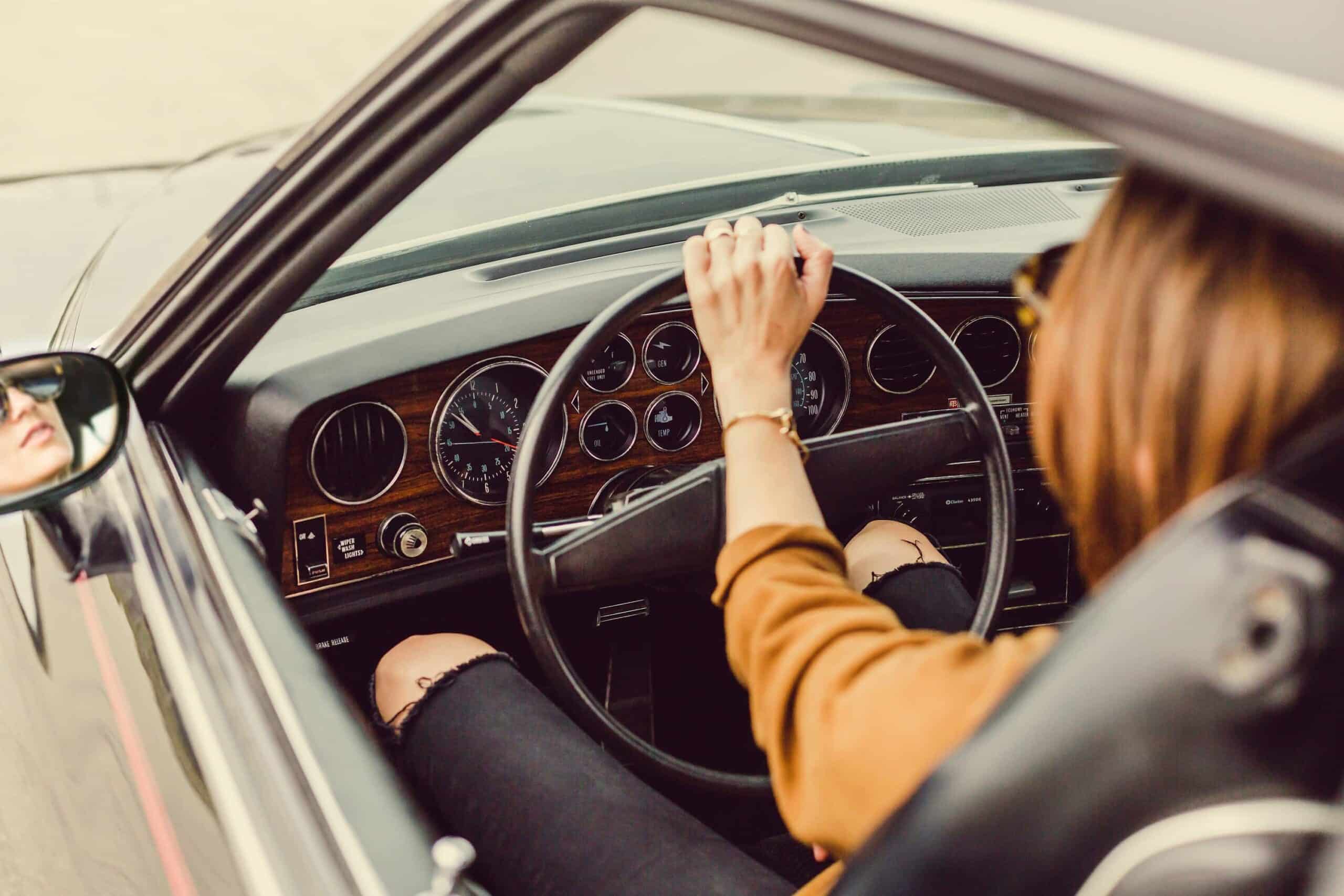 It was the 1930s, the era of the Great Depression, a time when America was facing hopelessness and desperation as the prospects of war slowly grew to a boiling point over in Europe. And, amidst all that, the automatic transmission was born.

First brought to market by General Motors and popularized by the Hydra-Matic and its successors, automatic transmissions differed from their manual counterparts through the addition of a self-sufficient hydraulic fluid-based automatic shifting system, allowing cars to shift gears without driver input, versus the classic manual or stick shift system.

Ever since automatic transmissions hit the market, the same debate has been raging on for decades: which drives better? Which goes faster? Which transmission type, between the automatic and the manual, is the superior one?

Before we go into what the answer is and why, let’s delve a little deeper into the debate.

What’s Under the Hood?

Car transmissions are pretty complicated when you get down to the molecular level, but superficially, it’s simple stuff. Fuel and air go into the engine, things go boom, and the energy generated by the combustion travels through the input shaft into a metal case filled with differently-sized gears. The torque from the input shaft is translated into power through the gears that the transmission currently has engaged, out through the output shaft and into the rest of the car, depending on how it’s built.

But not all transmissions are made equal. Some have clutches, others have torque converters. Some work very differently from others, even if the end goal is the same – and little efficiencies here and there, such as optimized gear ratios, better torque conversion, improved cooling and better material can turn a 30-year-old piece of junk into a tranny powerful enough for modern-day drag racing. Between the big types, though, you’re largely looking at three major transmissions: the automatic, the manual, and the continuously variable transmission. There are others, of course, but today we’ll just tackle the first two. So, first up, our introductions:

The manual transmission came first, and its history goes back to the days of the very first real gearbox. The concept is simple, even though the application may have changed throughout the years: a shift lever attached to the transmission lets you shift from one gear/speed to another, but only after the clutch, which can be found between the transmission and the engine, is released. The clutch holds the current gear in place – to shift with a stick, you have to disengage the clutch by pushing down on a pedal next to the brake, then reengage the clutch by letting go.

Driving stick is a matter of several things, including knowing when to shift to which gear, and timing your clutch to prevent too much wear-and-tear. Engaging the clutch too slowly will wear the disc out – on the other hand, engage the clutch too quickly while stationary, and the engine might stall.

In the other corner, we have the automatic transmission. GM and Ford first came out with these – transmissions that were built largely like manual transmissions, except that they allow for an automatic shift in gears without any input from the driver, through a monitoring system which takes into account the car’s speed, engine rpm and throttle pedal.

Today, technology has basically caught up with the stick shift, and there’s little reason to go manual if your intent is to leave the other driver in the wind. Automatic transmissions come in various types, but they’re winning in almost every single department: there are more automatic transmissions out there than manual transmissions, and the newest models are just as fuel efficient and accelerate just as well.

Sure, it’s still definitely more expensive to grab a complex CVT, but in some cases, you can find cars that cost more with a manual transmission than with an automatic.

However, manual transmissions are still fun to drive – and if you’re limiting your options to older transmissions, then a competent driver behind the wheel of a stick shift can still pull ahead in a race. That being said, there is still one thing the manual has over the automatic: coordination and skill. Driving stick is still a skill, and a good skill to have. And if you’re sick of the clutch, just grab an automatic manual transmission.