Nag1 Transmissions: 5 Things to Be Conscious Of 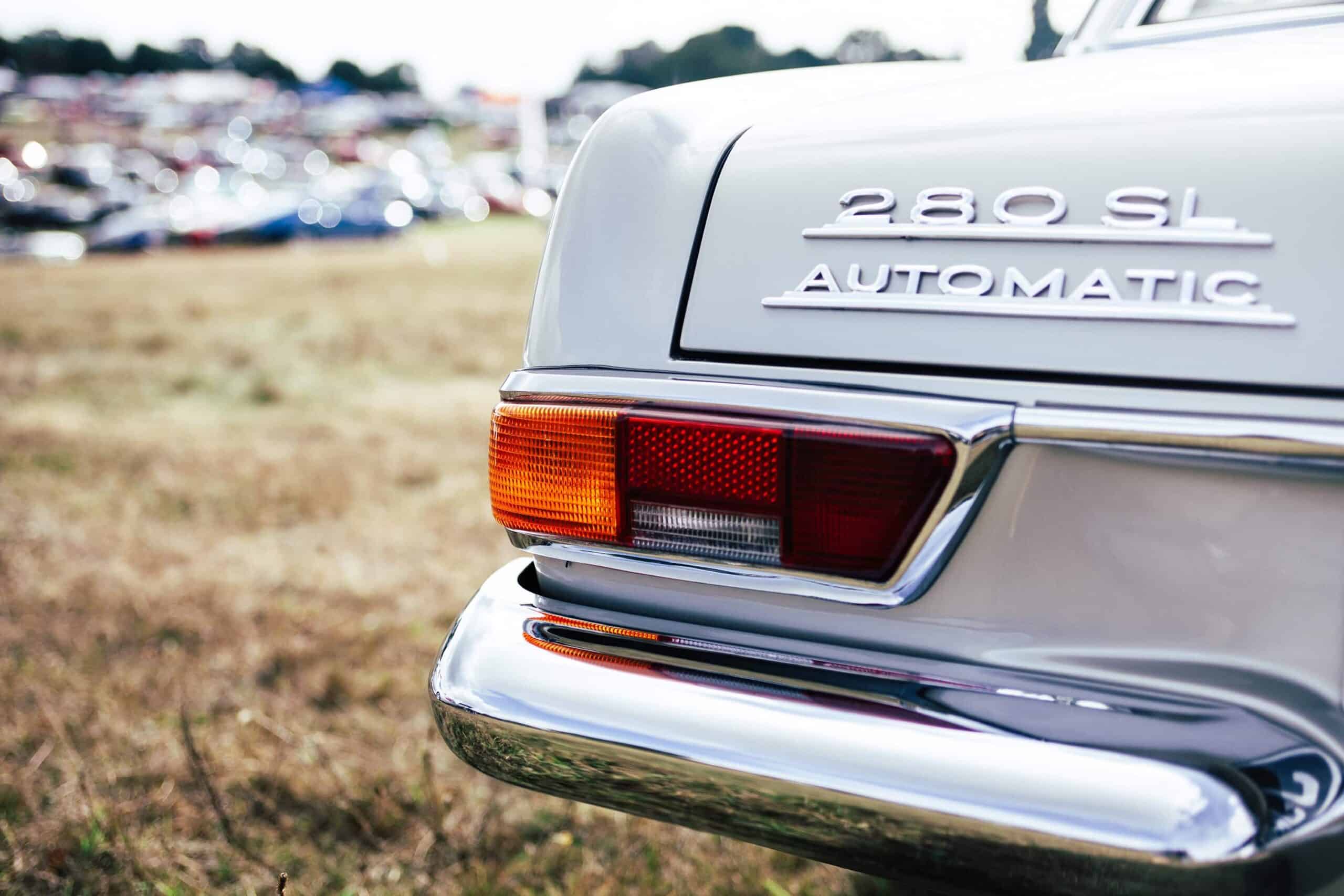 Are you driving a car that uses the W5A580 automatic transmission or do you intend to buy one? Then there are certain things to be conscious of when using a Nag1 (W5A580) transmission.

Good knowledge about them will ensure that your transmission stands the test of time and serves you longer than you’d ever expected. In the same vein, there is an optimized level of performance to look forward to and all of this is wrapped around knowing the highlights and limitations of the W5A580 automatic transmission.

What Is an Automatic Transmission?

An automatic transmission is also known as a self-shifting transmission, an n-speed automatic or an auto. It is a car whose gear changes automatically on its own. As a result, there is no need for the driver to do so manually as would’ve been the case if a manual transmission is used.

In comparison to other transmission systems, an auto also allows the internal combustion engine which is best suited to run at a high rotational speed. The advantages of an automatic transmission include:

What Does Nag1 Mean?

It is a family of transmissions that makes use of different marketing names such as W5A300, W5A380, and W5A580. The initials for these names in the case of W5A580 can be broken into:

The Nag1 (W5A580) is a heavy-duty 5-speed overdrive automatic transmission system with a lockup clutch in the torque converter. It is also known as a 5G-TRONIC transmission thanks to its torque converter lockup, 2-speed for reverse, and ability to support almost 600 lb-ft of torque. The system was designed by Mercedes-Benz, a Germany-based automobile company found in 1926.

Mercedes-Benz was once a part of the Chrysler family of companies and as such, the W5A580 was used in a good number of Chrysler products such as the Hemi engine which features a Challenger, Magnum, and Charger. This transmission can also be found in Mercedez V12 engine as well as their AMG high-performance vehicles. The same can be said about supercharged Jaguar applications.

Nonetheless, when you compare the W5A580 with some modern transmissions, it may be equivalent to comparing a fax machine to modern-day computers. The big difference is, the former struggles with speed while the latter offers seamless performance.

Things to Be Conscious of With the W5A580 Transmission

Like any transmission, there are pros and cons to it and the same can be said about the W5A580 Transmission. Its advantages and limitations are also some of the things you need to be fully aware of and they include:

1. Potential for water to enter through the dipstick tube

There is the problem of water entering the W5A580 transmission directly from the dipstick tube. This is the tube that enables you to check your engine oil accurately.

On the other hand, the potential for water to enter through the tube is often triggered by a defective O-ring, whose defection can lead to fluid leakage from the transmission. A solution that can combat the problem is to replace the O-ring with a new, upgraded O-ring which can be done by getting the car in the air to work on it, and then actually replacing the O-ring.

2. Sensitivity to the quality of transmission fluid used

Now if you’re experiencing this shuddering already, you know that the culprit is the quality of transmission fluid you’ve used. A possible solution is to change the fluid and replace the internal filter which could help to remove any impurities such as fine debris and water in the near future.

For the filter it can use, an aftermarket external transmission filter would do just fine since this type of filter is built to be used alongside the factory internal filter. They are installed in one of the transmissions cooler lines and take advantage of a similar filter element that is comparable to those used in cleaning the engine’s oil.

Another problem of the W5A580 transmission is its torque converter not holding correctly. The issue has been reported severally, and it can either be caused by a faulty clutch within the torque converter, faulty solenoid, or fluid contamination of the transmission. Despite this, it is not a widespread problem that should keep you on your toes.

4. Overheating due to abuse

W5A580 are used in high-performance cars which sometimes gives car owners the confidence that nothing can go wrong if they abuse the transmission. On the contrary, this is not always the case since the transmission could overheat, and if it does, it could lead to long term problems. Excessive heat, for instance, can destroy your transmission.

Facts About the W5A580 Transmission

Here are some facts about the W5A580 transmission:

The W5A580 transmission has been built to last longer if it is given proper care. However, if it fails, then you can opt for a re-manufactured transmission which can serve as a better replacement in comparison to a rebuilt one.

This is because a re-manufactured transmission will always feature better modifications and upgrades in a bid to make them last longer. There’s also the advantage of an extended warranty either of which cannot be found in a rebuilt transmission.

The W5A580 transmission uses a torque management system whose aim is to enable the transmission to shift more smoothly.

W5A580’s Error Correction Mode (ECM) is programmed with drive recognition software. The purpose of the software is to aid in the customization of shift points depending on how the car braking system is used and how the user engages the gas pedal.

The W5A580 can shift quickly and its gear ratios are spread out. As such, those who drive 600+ hp cars that are powered with the Nag1 can move swiftly. Even by today standards, it can still be said that this transmission comes with aftermarket programming that enables lightning-fast shifts.

These and many more are some of the things to be conscious of when using the Nag1 (W5A580) transmission. Keeping these things in check can ensure that your car’s engine does not break down especially when you need it.

It’s quite simple when you think about it since it revolves around carrying out the basics such as ensuring that the transmission fluid is of good quality and free from debris or water. Likewise, you need to have a filter that will ensure that there are no traces of either of these because if that happens, it could pose problems in the long run.