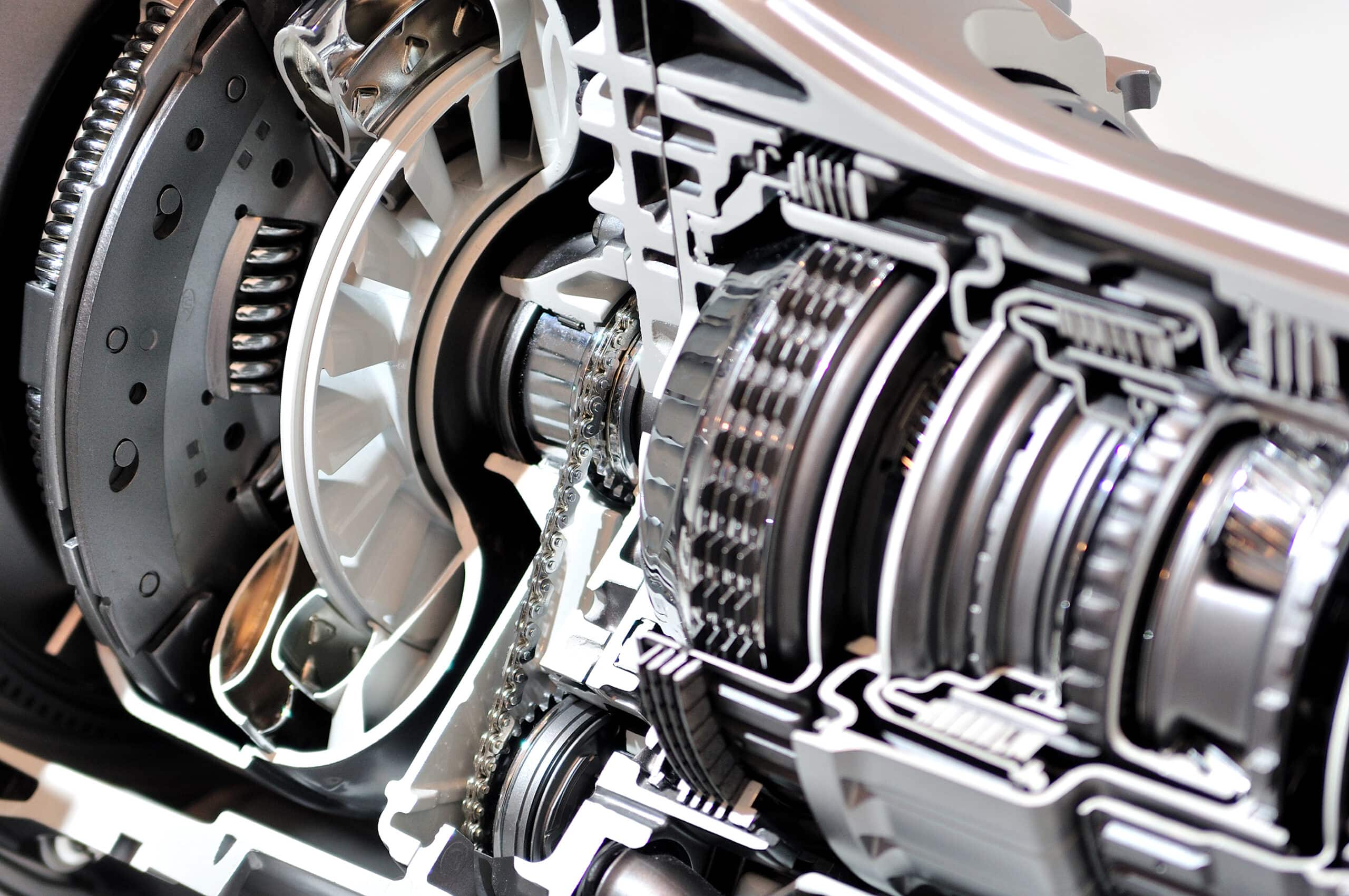 When the automatic transmission first appeared on the market in the 1920s, anyone could count the number of gears on just one hand. But today, transmissions are practically all over the place. Honda is currently developing triple-clutch transmissions with 11 gears. According to industry experts, there was a time when transmissions only existed because automotive engines were below par. For instance, V-8 engines can rev up to 6,000 revolutions per minute.

Without a transmission, you will require a car engine that could spin at least three times that high to arrive at top highway speeds. As you may already know, the primary function of a transmission is to take an engine’s RPM and produce the wheel RPM that a particular situation requires. At low gear, the vehicle can pull away from a dead stop, while mid-range gears give rise to acceleration to freeway speeds. High gears ensure the momentum is maintained. This article discusses the misunderstood overdrive transmission and why it was created.

This yields better fuel mileage while reducing engine wear. Manual and automatic transmissions may have overdrive, though today’s manuals stipulate that drivers must depress the clutch and then shift into overdrive physically. But from the beginning, this was not always the case. ‘Overdrive‘ is a word that relates to the gear ratio that constitutes ‘extra’ on top of the gearing that generates the peak amount of power. This means the gearing is ‘overdriven.’ Overdrive is practically in every transmission today.

What’s the Primary Function of Overdrive?

The primary function of overdrive has to do with fuel efficiency. A vehicle’s efficiency improves significantly if it moves faster while relaxing its engine. Moreover, since the engine’s workload is considerably reduced, the vehicle’s ride comfort improves and consequently becomes less noisy. The lesser the stress on your car engine, the less stress you will experience. This also boosts your vehicle’s reliability and longevity.

How an Overdrive System Works

When a vehicle is in overdrive, the gearing ensures that the input shaft rotates slower than the output shaft as the car overdrives beyond its peak power point. In a manual transmission, the car is put into top gear – i.e., overdrive – using the stick shifter and the clutch. But in an automatic vehicle, the automobile shifts itself ‘automatically’ into overdrive.

The Overdrive Transmissions You Need to Know

There is no better time than this period to meet some of the various overdrive transmissions, arranged in no specific order.

The TH200-4R transmission first came on the market in mid-sized sedans from General Motors manufactured in 1981. It had a dual-bolt-pattern bell housing, allowing it to fit excellently behind a Monte Carlo SS small-block V-8 and a Grand National’s Buick V-6. The TH200-4R can also be built to efficiently handle big-block power such as Olds, Cadillac, big Buick, big-block Chevy, etc. It was manufactured from 1981 to 1988 and came with an OE rating of 300 horsepower. The dual bolt pattern of the TH200-4R allows it to fit correctly behind most rear-drive GM V-6s or V-8s. No computer is required to operate this transmission, and its overall length is practically the same as that of the TH350. However, you may have to replace most of its internals to handle massive power conveniently.

The 4L80-E is a heavy-duty transmission built on TH400 internals and was the standard equipment on 1-ton and ¾ pickups. It was manufactured from 1993 to 2005 and came with an OE rating of 450 horsepower. The 4L80-E can handle massive amounts of power, and its proven strong internals made it popular with the aftermarket. However, some of its weaknesses include its need for computer control. In addition, the transmission’s input shaft can also break easily.

The Ford AOD transmission, manufactured from 1980 to 1993, was the first production 4-speed overdrive automatic transmission by a renowned domestic manufacturer. This remarkable transmission was constructed more or less around the FMX three-speed. The OE rating of this lightweight and simple transmission is 250 to 300 horsepower. The AOD’s compact design and strong aftermarket support made it incredibly popular. However, this transmission built a reputation for a soft, lazy shift, and its concentric input shaft torque converter lock-up design left a little to be desired.

The TH700-R4/4L60-E transmission is the updated version of the 4L60-E and has the internals of a TH350. It was Chevrolet’s backbone 4-speed automatic over the last 20 years and came in light trucks, passenger cars, etc. The TH700-R4 was manufactured from 1982 to 2005 with an OE rating of approximately 350 horsepower. It can be rebuilt with 4L65-E specs and doesn’t require computer control. A significant weakness of the TH700-R4 is the big RPM drop between the first and second gears. Another notable weakness is the sun-reaction shell that tends to break at the input shaft splines.

Ford updated the AOD transmission in the early 1990s by adding electronic shift control and enhancing its strength. The transmission was equipped with a brand-new, wide-ratio gearset and was eventually renamed ‘4R70W.’ The 4R70W transmission is designed to handle lots of abuse and was manufactured from 1992 to 2005. Its 2-inch-wide overdrive band guarantees better holding power, and its stronger input shaft is admirable. In addition, the transmission’s wide-ratio gearset matches shifts excellently to the engine powerband. Nevertheless, the 4R70W is not without a significant weakness: it requires a computer to operate.

The overdrive transmission is understandably one of the most misunderstood components of a vehicle. But it is one of the most vital vehicle parts that enhances the longevity and reliability of any vehicle.