Overview of the 4R70w Transmission 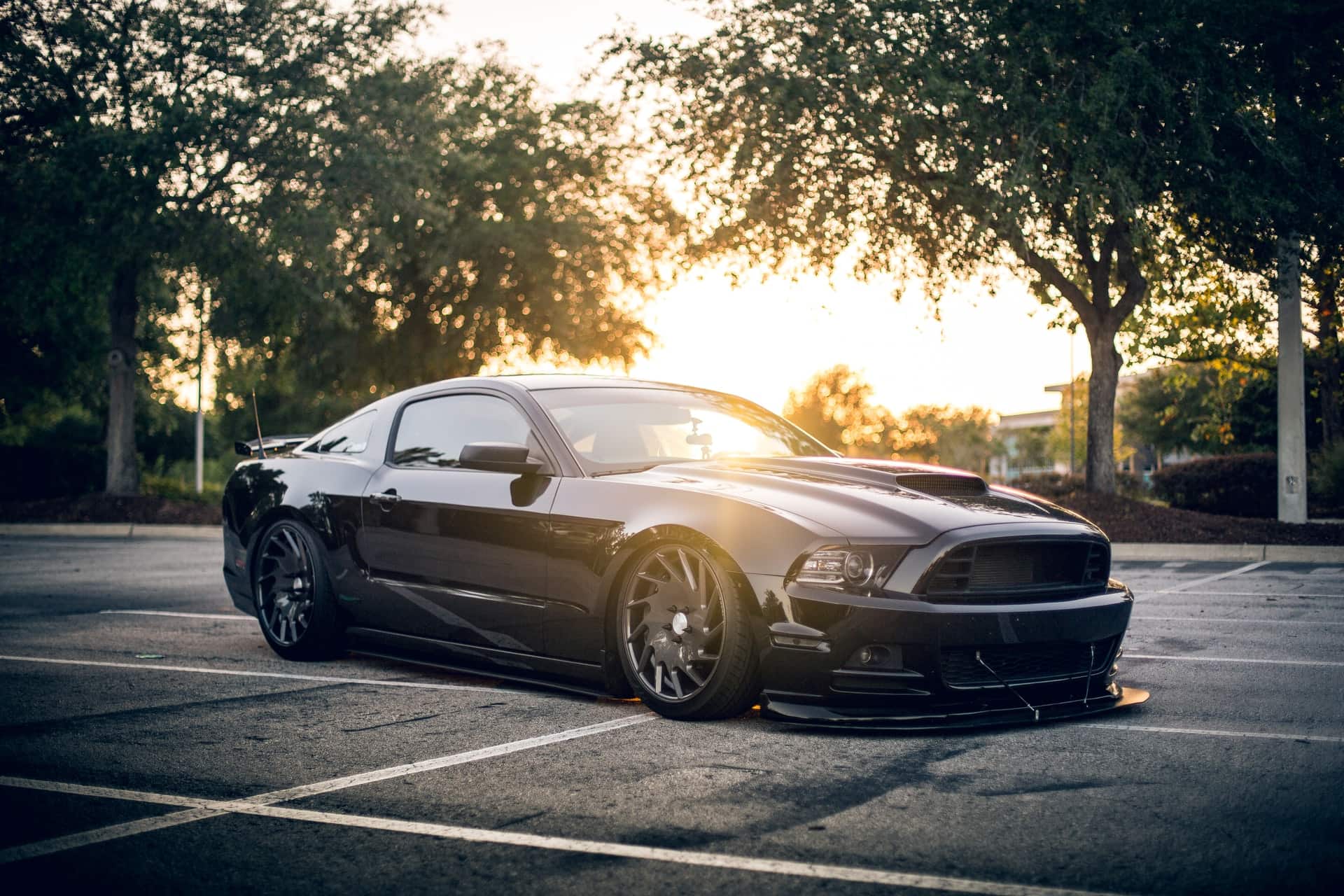 The 4R70W, a Ford transmission, is an evolution to the popular AODE and is often used interchangeably. Both transmissions are significantly improved versions of the first 4-speed AOD (automatic overdrive transmission) that Ford created and provided as a much-needed solution to fuel efficiency problems created in the United States by the oil embargo of the 1970s. Chrysler and General Motors followed swiftly with their respective versions.

And since then, several regulations and rules to considerably improve the quality of air and fuel efficiency have been published. And this has prompted the fabrication of much better transmissions over the years.

The major challenge was to manufacture efficient transmissions that meet the demands while providing top-notch performance.

This post will discuss the 4R70W and compare it to other well-known Ford transmissions, its pros, and cons, as well as how to enhance it, especially in terms of getting the best performance.

Car manufacturers began to wise up in the ‘70s and started manufacturing fuel-efficient vehicles. And for this to happen successfully, the manufacturers had to sacrifice a handful of the speed and performance features that older models exhibited. However, driving fuel-efficient automobiles was environmentally and economically friendly and could cover more miles with far less fuel.

And by the time the price of oil rose about 400 percent, fuel-efficient vehicles had become very crucial. By 1980, Ford created the 4-speed automatic overdrive transmission (AOD).

Although the automatic overdrive transmission was relatively new, it still bore several features of old designs. The AOD efficiently replaced several older transmissions that Ford put out, including the C4, C5, as well as FMX. It wasn’t all that different from the FMX 3-speed automatics since common FMX components – such as the Ravigneaux gear train, etc. – were also part of its components.

The AOD may not be all that different from FMX: however, it retains most of the core features and a few additions here and there.

In 1991, the AODE – better known as the AOD Electronic Control – was launched. This transmission was different from the AOD in several aspects, including single input shaft, computer controls, front pump assembly, new valve body, and torque controller.

Stringent regulations on fuel efficiency improvement as well as air quality and significant improvements in technology have called for much better transmissions while making room for superb performance.

The truth is there is no perfect stock transmission. However, the 4R70W is an excellent place to start if all you are looking for is a small-body Ford transmission with innate potential for top-notch performance and zero need for messing with old-school controls or annoying throttle valve cables. But then, the 4R70W is also not a great place to end your search either.

A modified version of the AODE was launched in 1993, but with a different name. Nevertheless, both transmissions are interchangeable. The 4R70W arrived at the scene with the following specs:

The gear ratios of the 4R70W transmission are:

The respective gear ratios of the AOD are:

You can see the difference in gear ratios when you compare them side by side. It should also be noted that the cases and valve bodies of the AOD, AODE, as well as the 4R70W, are different. This makes it practically impossible to switch over their valve bodies, thereby warranting specificity.

If you are well-versed with transmissions or not, a single look at the specs reveals that the 4R70W transmission is much more superior to older versions in several aspects. But this is not to imply that it will remain the best option at all times.

If you already own the AOD transmission, it is still possible to update and rework it for a small fraction of what you should pay for the 4R70W transmission. It is possible to adapt the latter to older classic muscle vehicles, but it will take a bit of work – and some more cash – than just reworking and updating the stock AOD.

The same thing applies to automobiles with the AOD Electronic Controls in the 1990s. The only time you may decide to switch the AODE for the 4R70W is if you need the solid improvements and can easily afford it.

Pros and Cons of the 4R70W Transmission

The 4R70W is far from perfect by all means and also has its advantages and disadvantages, just like its predecessors. Here are some of the excellent qualities of this remarkable transmission, as well as a few shortcomings you should be aware of:

The most significant benefit that the 4R70W transmission brings to the table is its considerably improved overdrive band, a pretty solid input shaft, better front pump, and improved pinpoint precision control.

Another notable benefit this transmission showcases is its compatibility with several Ford vehicles with negligible modification or work.

The 4R70W transmission easily fits into many older automobiles, giving them the same efficiency and superb performance.

Overloading the 4R70W transmission is a bad idea. And that is why you should know what it can – and what it can’t – do. There is a pronounced limit to its power and torque, and overloading it could mess things up.

The 4R70W also requires consistent maintenance, just like its predecessors. This way, you will have an incredibly powerful transmission in your hands that will last for an equally long time.

As mentioned earlier, no stock transmission is perfect in every aspect. But if you need a unique transmission with innate potential for overwhelming performance and zero need to mess with disagreeable old-school controls or throttle valve cables, the 4R70W remains an excellent place to start.

Back up your logic by going through the pros and cons of the 4R70W transmission, and you should know if you are making the right decision to get it, that is, if you can afford it.