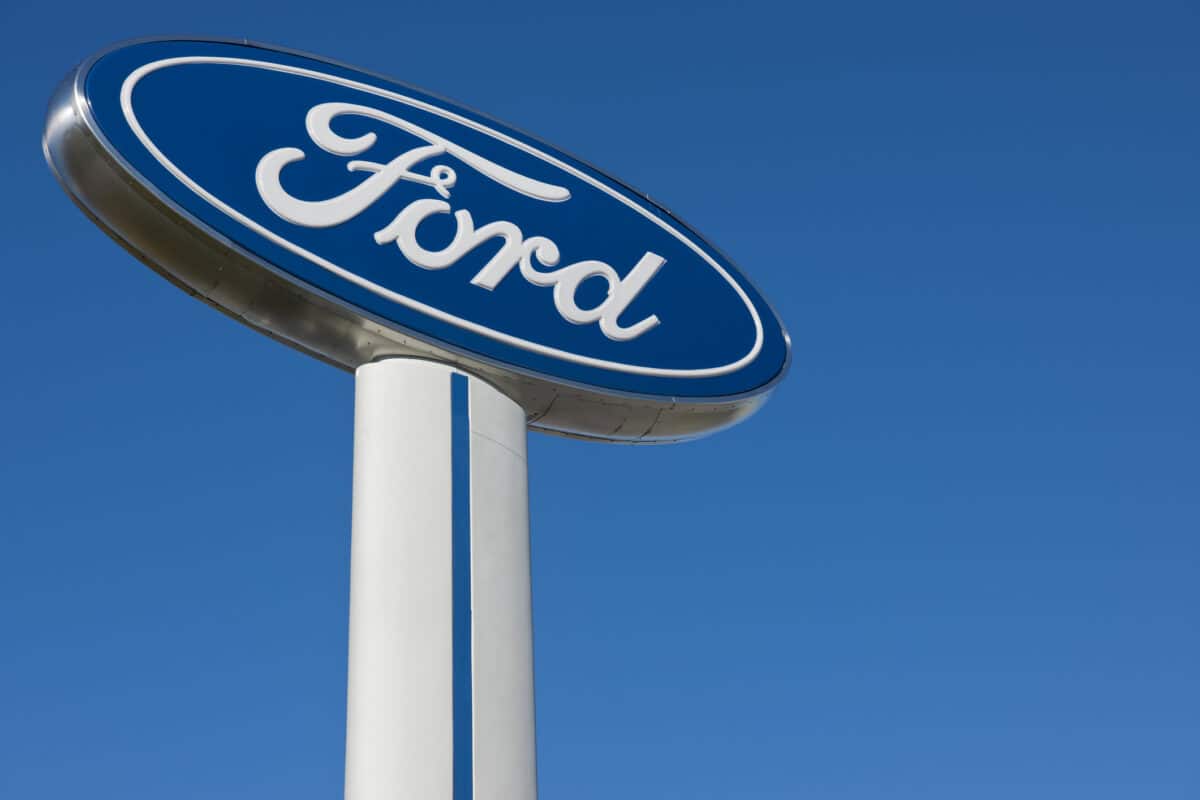 The era between 1964 and the 1980s was remarkable in the automobile industry. During this period, millions of Ford vehicles – i.e., cars and trucks – were equipped with C4 and C5 automatic transmissions. These were purely ford automatic transmissions – i.e., zero electronic controls – that were very popular with hot rodders, racers, as well as restorers due to their low cost and simplicity.

However, despite the possibility of purchasing cores and rebuilding in order to suit the requirements of a particular vehicle for a far less rebuilt modern overdrive automatic transmission with electronic controls, they lacked the lockup torque converters and overdriven gears newer transmissions rely heavily upon in order to boost fuel economy. Ford faced a seemingly insurmountable challenge in the late 1950s: shedding the old-fashioned technology and dated image. However, the carmaker faced the challenge head-on, beginning in 1958 with the new generation of the FE-series V-8 engines.

Before 1960, Ford vehicles were burdened with heavily obsolete BorgWarner-designed cast-iron FX and MX automatic transmissions famously called Ford-O-Matics, Cruise-O-Matics, and Merc-O-Matics. The FX was small, while the MX was a popular large-case automatic. These were rugged, dependable, and heavy transmissions, so complex that adapting them to performance applications was next to impossible.

Ford introduced its Falcon and Comet sixes in 1960. Just before then, Ford engineers had painstakingly developed lightweight aluminum-case automatic transmissions for the exciting lineup of vehicles that arrived in the ’60s. Soon enough, the 90-degree Fairlane small-block V8s followed the lightweight-iron Falcon and Comet sixes in 1962. The Mercury Comet and Ford Falcon, introduced in the ’60s, came with the new lightweight Ford-O-Matic two-speed transmission. BorgWarner manufactured this 2-speed transmission for new-generation small V-8s and straight-6.

The hard steel parts inside and out and its aluminum case made the Ford-O-Matic different from its predecessor. In its early application, the Ford-O-Matic transferred heat to the atmosphere through the cooling vents in the bell housing and torque converter. There was no transmission cooler in the radiator, and no fluid was used as a coolant. However, later versions of this Ford transmission came with a transmission fluid cooler in the radiator. In addition, the Merc-O-Matic/Ford-O-Matic came with a case-fill dipstick tube, with the main case and bell housing cast as one, in order to reduce the likelihood of leakage and excess weight.

The larger green dot near ‘L’ at the detent allows a driver to start in first gear and go through the typical 1-2-3 upshift program.

The following are the C4 gear ratios:

The C4 transmission evolved, resulting in the introduction of other design changes. The most notable was the ’67 and ’69 valve body that offers a traditional P-R-N-D-2-1 shift pattern.

Ford introduced the popular C5 Select-Shift transmission in 1982. Its only difference from its predecessor was that it came with a locking torque converter in order to boost fuel economy significantly. The C5 automatic transmission remained in production from 1982 to 1986 at Ford’s transmission and axle plant in Livonia, Michigan. But it wasn’t recommended as one of the high-performance transmissions. Nevertheless, the C5 transmission shares most of its internal components with its predecessor, including the cases. The C5 transmission was manufactured as pan-fill and case-fill with 157- or 167-tooth flexplates.

Ford introduced its heavy-duty C6 –speed transmission for high-torque applications. This automatic transmission was behind the large-displacement big-block V-8s. Its internal components and case were entirely different from the C4 transmission, but internally, they were the same, though scaled largely for heavy-duty use.

The arrival of the ’70s met Ford with a respectable lineup of great and modern lightweight automatic transmissions. Here are the C6 gear ratios:

Ford has undergone decades of performance evolution from it’s first automatic transmission to the current one in the market. The current transmission may not be perfect in every sense. But it is sure the car maker will improve its transmissions to deliver worthy experiences for their esteemed customers.