Owner Zack Farah employs what he considers top-tier technicians while using only the best domestically manufactured components to create four distinct levels. Levels ranging from an improved stock replacement unit to a super version rated at 1,200 hp and 1,000 lb-ft. While basic rebuild techniques are readily available in any Pontiac service manual, GearStar explains what improved components make its packages unique. Read the full article from Hot Rod Network below. 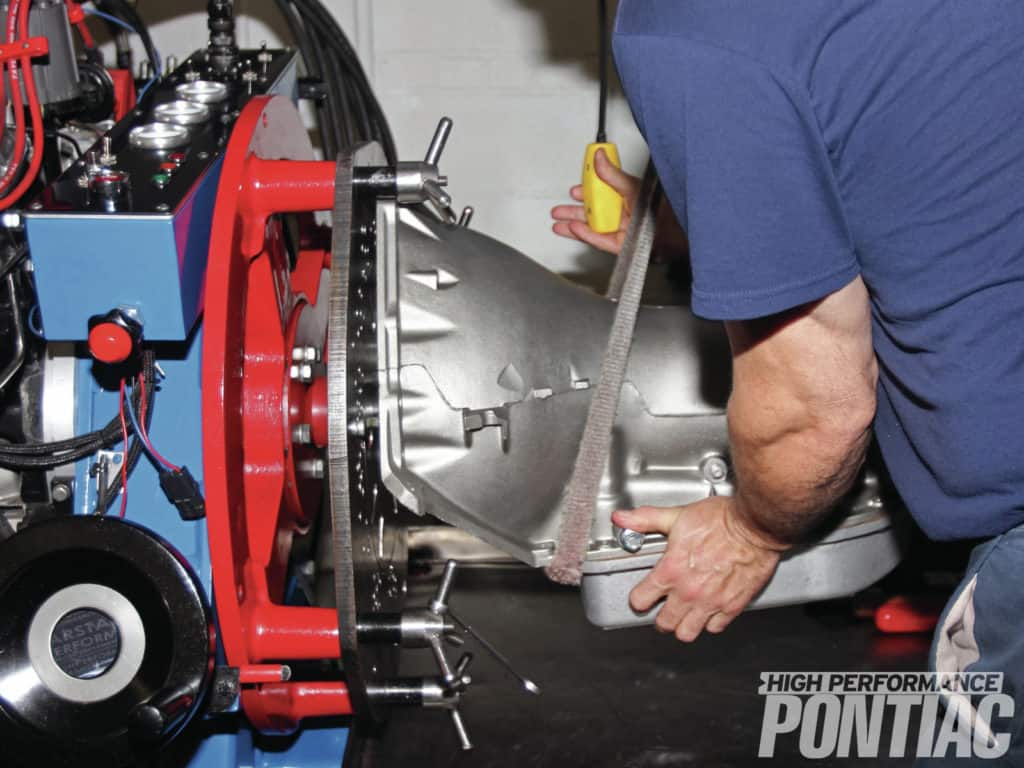 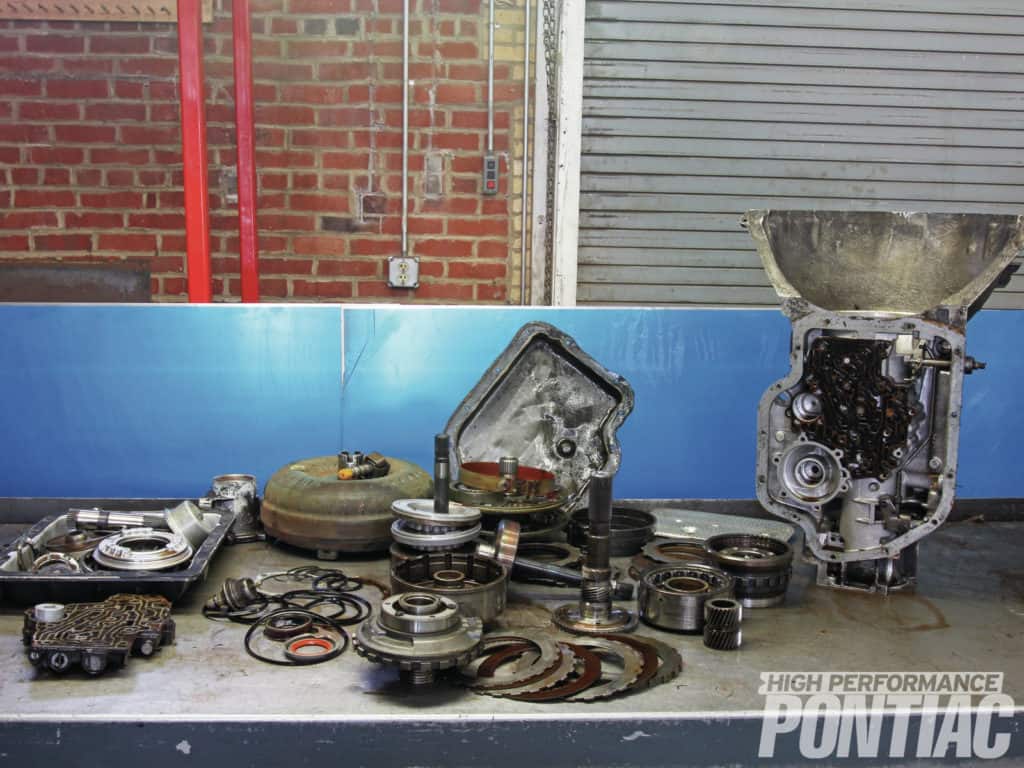 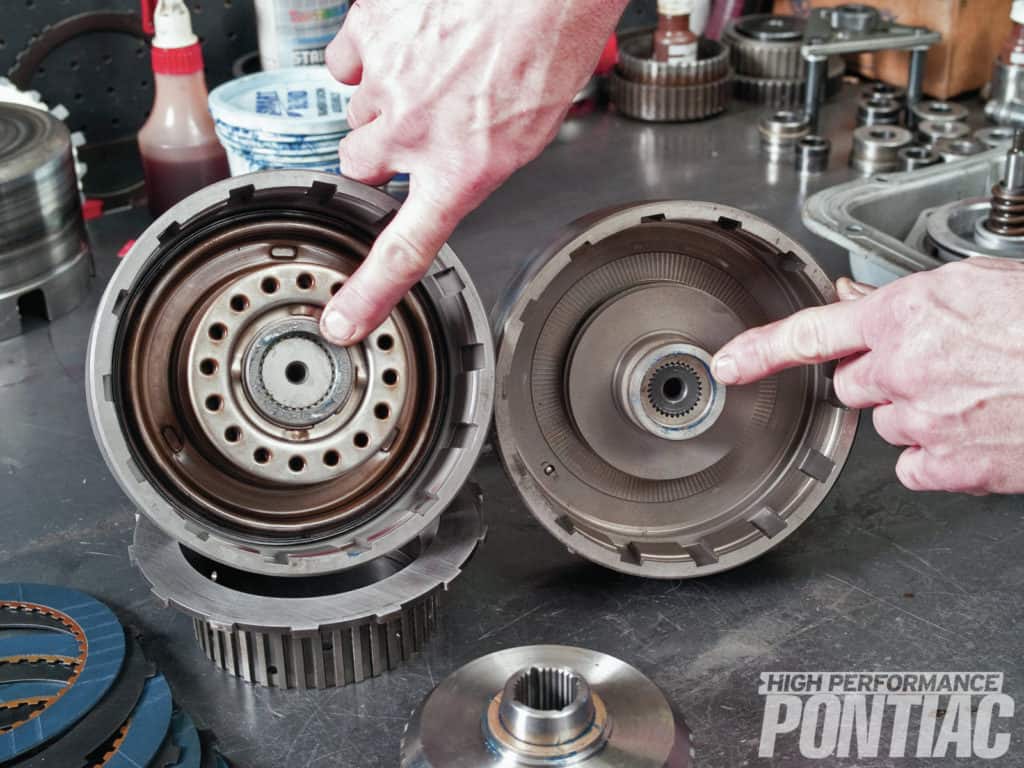 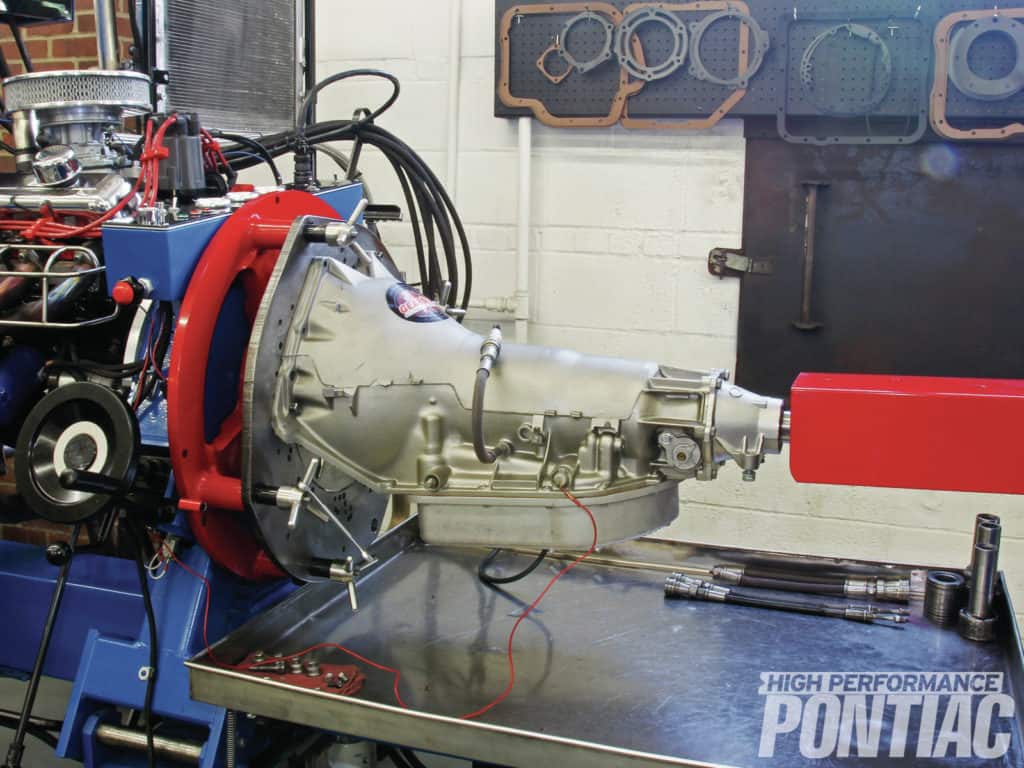 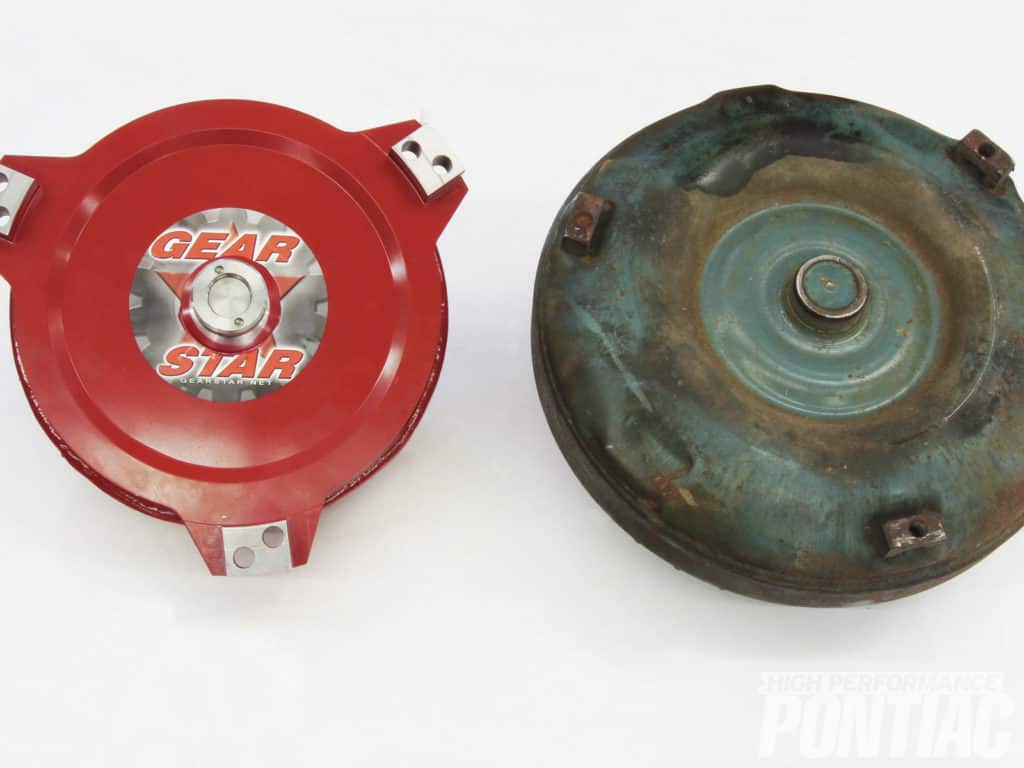