Why Restomods Are Truly the Best of Both Worlds 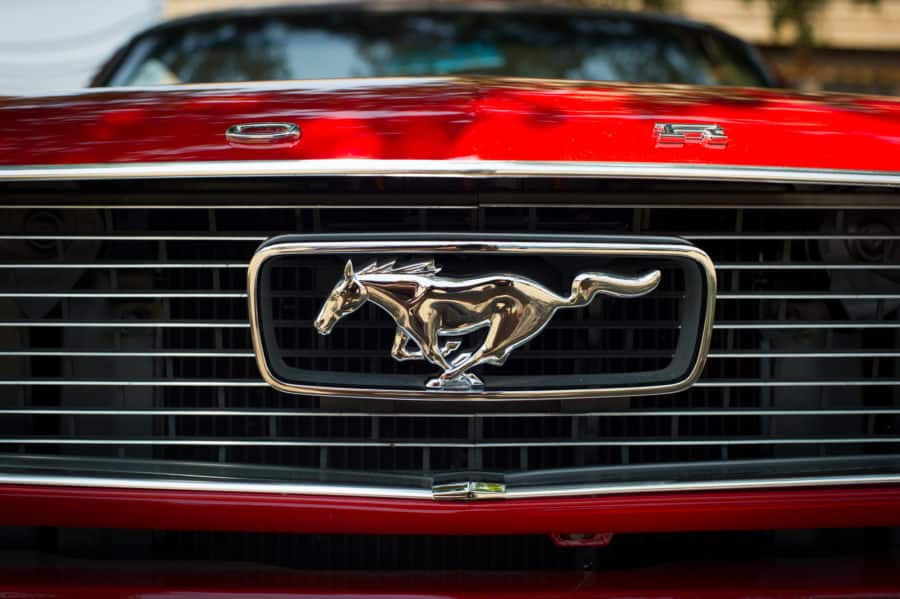 Contents hide
1 What Is Resto-Modding?
2 History of Restomods
3 Why Restomods Are the Best of Both Worlds
4 Restomod These Classics
5 – The Bottom Line

The new trend of restomods is definitely the best of both worlds. Whether you’re a classic or a modern car lover, you can have it all in a single-vehicle. Rock the iconic car look from the 1950s, and count on reliability, performance, and comfort of the latest sports cars. How awesome can that get? If you’re still contemplating if resto-modding is for you, here’s some valuable information that’ll help you decide.
–

Now if you haven’t gotten a hang of things yet, restomod is a term gotten from “restoration and modification.” It involves restoring and modifying classic cars with modern engines, transmissions, and luxury comforts that can only be found in today’s ride. What this does, is to remove the performance flaws that were evident in the classic car.

However, the catch is that your old muscle car’s exterior still maintains its age long look. This is because its external appearance is either restored to or close to its original look and curb appeal. And if you haven’t guessed already, old pickup trucks can also be resto-modded by upgrading their chassis with long-travel suspension, modern-day drivetrain, and safety measures.
–

Back in the 1950s, there were two classes of hobbyists and these were the collectors and hot rodders. Collectors were only out to find classic cars they could show off at events. They were less bothered about low horsepower engines and low-quality brakes that were often present in classic cars.

Hot rodders, on the other hand, were not content with just having an old ride to play with. Their aim was to get better driving experience, and that meant newer engines, improved brakes, headlights, and other features that could give the ride a revamped and modern look.

But years later, a new generation emerged from car hobbyists and this set of car enthusiasts were both interested in retaining the classic car’s look and adopting a modern car’s performance. Cars from the 1950s, 60s, and 70s, began to look interesting since some hotrodders stopped taking off the original design of the vehicle.

They maintained the car’s old look but gave it the latest engine, brake, and steering technology for improved performance, safety, and driving dynamics. Let’s take it one step further to show you what you stand to gain from resto-modding.
–

Why Restomods Are the Best of Both Worlds

You may be wonder if there’s a need to seek vintage vehicle aesthetic and pair it with modern performance. But here are some reasons why restomods are the best of both worlds:

Restomod is ideal if you want a classic car, yet the performance and safety features of today’s ride. You can do so without compromising these modern features, while you satisfy your heart’s desire for a stunning classic car. Therefore, you get to enjoy the advantages of a modern car in an old muscle car.

2. A Promise of a Better Ride

It’s a classic car and it was not built with the same high-end tech that is evident in cars today. Therefore, it does not come as a surprise that classics are prone to leaking oil and even frequent breakdowns.

They are sometimes slow and inefficient when their performance is compared side by side with modern cars. However, this less impressive performance can be turned around by revamping the car’s mechanical components. What we getting at?

Your resto-modded car can have the performance of a modern machine, while still maintaining its charming, old school looks. Moreover, it improves the car’s safety features to today’s standards, thereby making it adhere to the current road laws.

Who says you must drive around town with a ride straight from the manufacturer’s factory? There’s no rule, and as such, no limitation to your creativity. That being said, a restomod offers the opportunity to bring your creativity to life.

Hence, if there’s an old ride that catches your eye, it can be remodeled as you best dim fit. If you’re new to the hobby of collecting old cars, restomods make it easy to get creative.

4. An Alternative to Classic Restoration

Restoration seeks to return the car to its original look as it was from the factory. However, there are cases where the original parts are hard to find. Then comes in restomod as a better alternative since you can make do with old and modern parts. This means that the car’s old design can be flaunted instead of being hidden and forgotten in a garage.
–

Here’s a list of cars that can be resto-modded and if you’re looking for a classic car whose look you should adopt, this list will help you with it.

It’s no longer new to see a Ford Mustang from the 1960s flying on roads today since it is one of the most popular cars for resto-modding. Resto-modding a ride of this nature is easy given that they are several replacement and restoration parts lying around in the market. There’s the potential to pair the Mustang with a newer Ford drivetrain that will allow modern upgrades to be made to its internal build.

The Chevy Camaro is another popular classic ride that is often resto-modded. A better version of its original self would often feature big wheels, hood scoops, matte paint, etc. all to make it look a bit more modern. And like the Ford Mustang, the Chevy Camaro can be upgraded with V8 Corvette engines and newer drivetrains to enhance its performance on the road.

Now the ICON Ford Bronco is quite different since it has already been resto-modded by the California-based company ICON4x4. This a company that specializes in modifying classic Jeeps and Land Cruisers with modern engines, matte paint, and so much more.

The ICON Ford Bronco, for instance, is a modified version of the first-generation Ford Bronco. This new variant is quite impressive since it features a Ford Coyote 5.0-liter V8, five-speed manual transmission, ABS brakes, and a fully-adjustable suspension kit. It may have been redesigned extensively, but it still bears the iconic look of a classic SUV from the late 1960s.
–

There are more reasons than one why restomods are the best of both worlds for every car fanatic that wants to relive the past today. Pick a classic car from decades ago, replace its engine, wheels, etc. with that of modern parts, and you’ll well be on your way to having it all.

The best part is, you do not lose out on the benefits of driving a modern car since the only difference would be in the aesthetics. It all boils down to what appeals to you most – Driving the latest modern car that is also plying the road? or being unique by driving an old car that moves like a modern car?