Shifting Into Overdrive With Performance Automatic 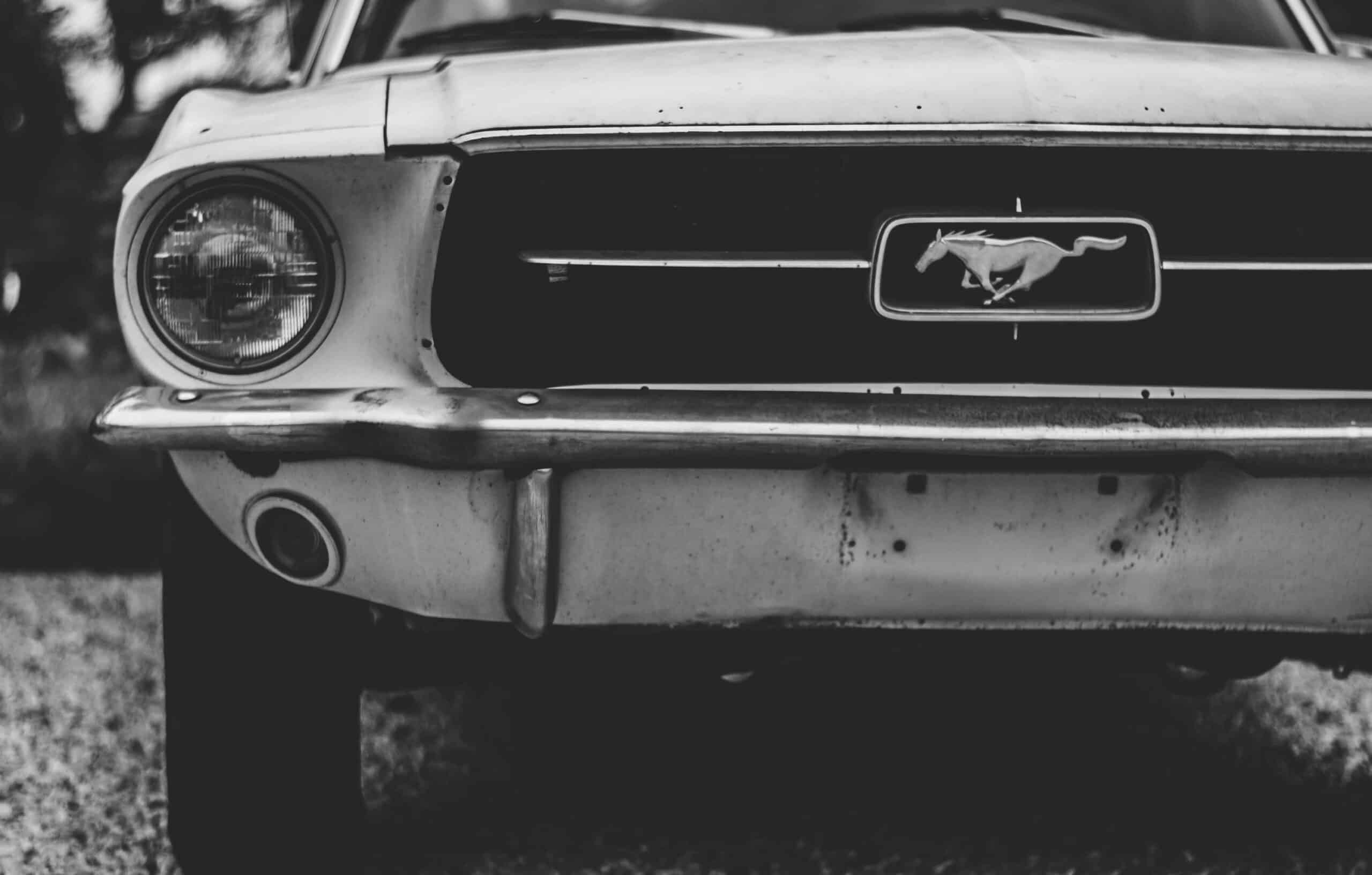 Many transmissions in the past may have been designed without an overdrive, but this is not the case with modern transmissions. The reason is because of the benefits an overdrive has in a car, ranging from driveability to fuel mileage. As such, transmissions with an overdrive such as Ford’s AODE/4R70W and the 6R80 transmissions as well as GM’s 4L60E, 4L70E, 4L80E have gained popularity of late.

Similarly, the smooth roads we have these days encourage people to speed up, and automakers saw a need to ensure that the gearing can handle higher speeds without frictional wear at the rear. On the other hand, we’ve detailed how a shift into overdrive with performance automatic works.

The highest gear that can be shifted to in the transmission of an automatic is called overdrive. Also, an overdrive describes a car’s movement at a sustained speed, which reduces its engine revolutions per minute (RPM). It’s worth noting that the overdrive can be activated with the press on a single button that moves the transmission to its highest gear and then downshifted through other gears.

BENEFITS OF OVERDRIVE IN AUTOMATIC TRANSMISSIONS

So, what does overdrive mean in an automatic car? For starters, a modern electronic overdrive transmission comes with the promise of better fuel economy and driveability. In the aspect of fuel economy, your car will make the most of its generated power, which is why you can get more miles (as high as 50 miles) than the usual 150 miles on a full tank, and that can add up significantly in the long run.

What’s more, better power management enables the car’s output speed to be faster than its input speed. To that effect, even cars that were never built with an overdrive can have one today, which helps to keep them longer on the road.

The latter has been one of the reasons why the GM transmissions, including the 4L60E, 4L70E, and 4L80E, have been beefed up with an overdrive. An overdrive also helps to lower noise and wear while maintaining a single speed. What’s more, a lower RPM being maintained puts less strain on the engine.

It’s electronic-overdrive transmissions, on the other hand, come with a transmission controller that enables the driver to select and make modifications to certain functions of the transmission. Thus, there is no need to return to the shop to have these functions checked.

ADVANTAGES OF AUTOMATIC TRANSMISSIONS OVER MANUALS

There’s the choice of choosing between a 3-speed automatic or a 4-speed manual in racing applications; however, there are certain advantages an automatic has over the later. Some of these include:

Modern automatic transmissions are electronically controlled. As such, a computer can be used to control shift points, shift aggressiveness, as well as the shift firmness. The ability to take control electronically makes a full rebuild unnecessary if the driver has a change in preference.

2. Faster Shifting With an Automatic Transmission

Manual transmissions require that you shift between gears yourself, and despite how fast you think you are, modern automatic transmissions can beat you to it. The reason is not farfetched since automatics have been built to shift faster than even a human. As a consequence, it enables you to move from one gear to the other faster and seamlessly while accelerating down the track.

3. Performance Builds With a Transbrake

Performance builds that can support up to 1000 horsepower and more, have made automatic transmissions a better choice in a performance car. Such a car can become a real race car or muscle car just by adding a transbrake to the automatic.

What this transbrake does is to enable the driver to build RPM by releasing the transbrake, which helps the car to roll into the power band. On the other hand, the clutch would’ve been released at a high RPM in a bid to get traction, but a transbrake takes away the need to do so.

FITTING AN OVERDRIVE UNIT INTO A TRANSMISSION TUNNEL

The latter can be made possible by determining the components that can be cleared in order for the transmission to be mounted on the chassis. In this case, a little adjustment may be required.

Shifting into overdrive with performance automatics can be made easier by relying on a transmission shop that has been at it for years. On the same note, the benefits of overdrive in an automatic transmission cannot be overemphasized.

Hence, your need for a performance car that is a real muscle car or race car with the offer of fuel economy starts with the installation of an overdrive. Many have wondered if it is bad to drive with overdrive off.

Nonetheless, it is recommended that the overdrive switch should be left on always for regular driving. This allows your car to shift into a higher gear if there is a need, irrespective of your selection.