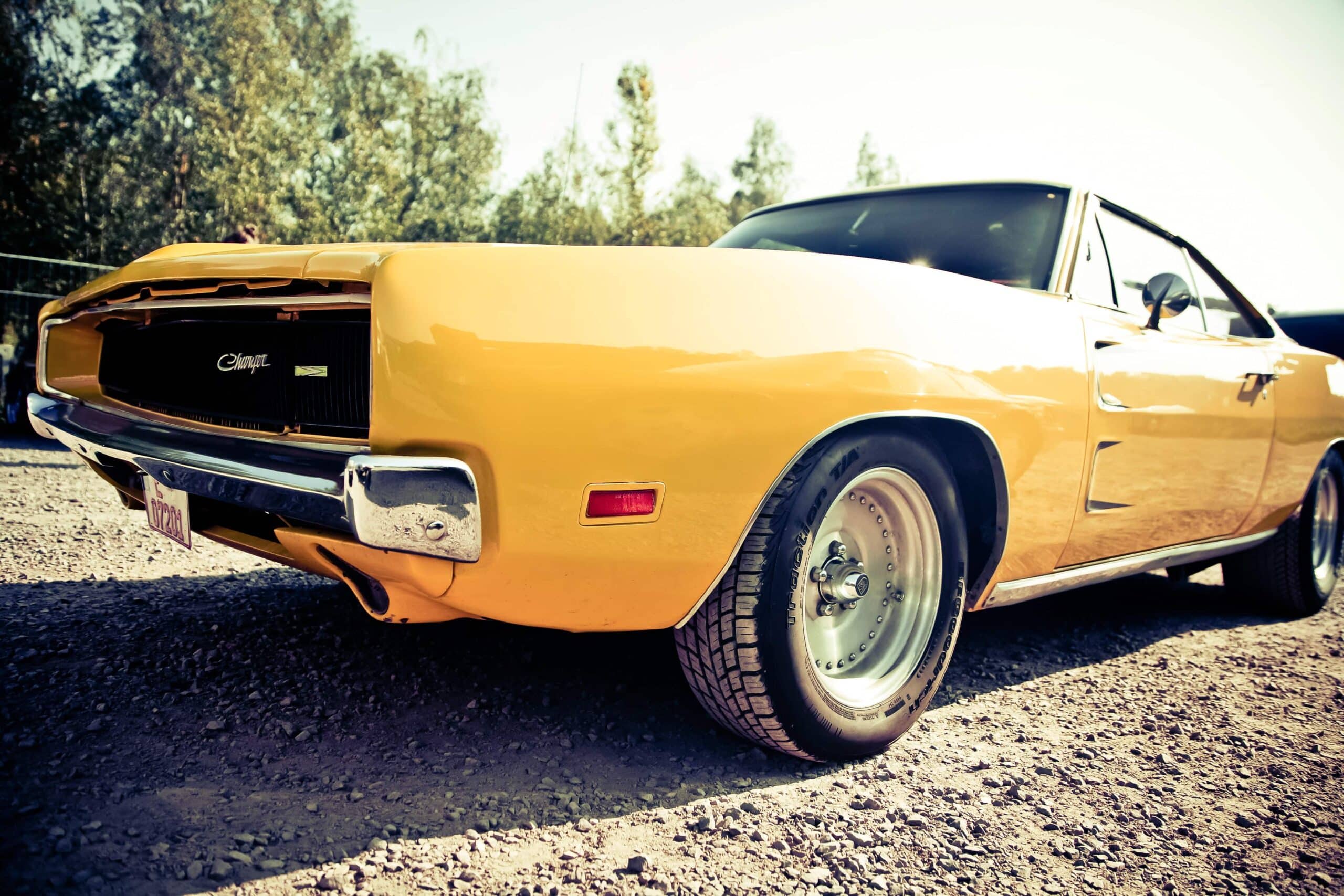 They say a car is the sum of its parts – if you take but one piece out, then a well-made racing machine just flat out won’t work. Racing rigs are built for performance and sheer efficiency – there’s nothing superfluous about a car made to go well over a hundred miles per hour.

But some machinery deserves a little more credit for the demanding work a car goes through to attain such speeds, and maintain them. And while every layman focuses on the engine, it’s the transmission where the real magic happens.

A transmission is more than a few gears and an input and output shaft. It’s a complex system of components built with the specificity of an orchestral piece made for the climax of a classic opera performance – ideally, transmissions are made to perform in certain environments and under specific conditions. A race car and a van will have differently built transmissions, and transmissions come as automatic, continuously variable, automated manual, dual-clutch, and more.

That’s why it’s so important to have the right transmission for the job – and if you’re looking for a classic, no-fuss overdrive automatic transmission with four speeds, then a solid choice is to start with a stock 700R4 and go from there.

The reason that’s such great news is because if you’re driving a Chevy (from your uncle’s old pickup to a hot 90s Camaro), chances are you’ve already got a 700R4 sitting pretty in your rig, and working with what you have – one of the finest pieces of GM workmanship in terms of sheer reliability as an AOD – is going to save you the small fortune you might’ve had to spend on a brand-new transmission.

Trust us: you’re not cutting into your car’s potential with a 700R4. In the right hands, you’ve got yourself a serious racing transmission. But it’ll take some surgery to get it there.

Evolution of the GM 700R4 Transmission

Behind every great piece of machinery is a lengthy line of trials and errors, experimentations, innovations and breakthroughs. The 700R4 is no different, and its popularity is owed mostly to the fuel economics of the late 20th century, when gas-guzzling was becoming a heavy hit on many an enthusiast’s wallet.

Unlike many other transmissions at the time, the 700R4 is an automatic overdrive transmission, which means it’s far more fuel-efficient, giving you much more mileage out of a full tank – as much as 30% more. Those savings are only possible through the transmission’s overdrive, which allows a car to basically drop down its engine’s RPM and reduce horsepower needed on flat land while maintaining speed.

The 700R4 was introduced as a replacement to the TH350, built for car and truck platforms. It went through a name change in 1990 as the 4L60, but never actually transitioned from being the same transmission as it always was, until GM ushered in the 4L60E as an electronic replacement to the automatic manual transmission.

The 700R4 is compatible with most Chevrolet 90-degree small block and big block patterned engines, although a different version of the 700R4 exists for 60-degree patterned engines. These aren’t what you’re looking for, and they’re also typically much rarer. The only real difference visually is the front bell

Racing with a stock 700R4 while in overdrive risks the integrity of the O/D band and limits your performance in a drag race, and can ruin the transmission. But a custom built 700R4 is made of sterner stuff, and reduces the lag time introduced by sloppy and sluggish shifts.

It may have come out in the 80s, packed into a 1982 Corvette, but the 700R4 is as solid an AOD transmission as you’re going to get even today, all without the need for computer finetuning like more modern transmissions. But it’s still got plenty of flaws, and out of the box (straight from stock), your 700R4 isn’t going to hold a candle to a well-furnished custom.

It takes a little bit of magic and ton of experience (and aftermarket parts), but you can turn a 700R4 into a 650 hp, 600 ft-lbs power house, complete with an upgraded transmission cooler to avoid overheating, a brand-new torque controller, and several hardened and heavy-duty replacement parts, including the casing itself, the O/D ring, stator shaft, new bearings and more.

To turn it this sluggish but reliable piece of GM machinery into a respectable racing transmission, the first step is to address its flaws. And it has quite a few common ones.

No transmission is perfect, even if it can be damn reliable, and the 700R4 is no exception – such as the infamous problematic TV cable that frequently needs to be readjusted, or replaced. Most racing and performance transmission suppliers will put the 700R4 under the knife extensively, upgrading this classic piece of GM machinery to match today’s expectations on the track. Here are a few ways for upping the performance on a 700R4 transmission.

One of the perks of the 700R4 is its light but durable aluminum body. But if you’re pushing past 600 horsepower, you want a little more durability. A reinforced transmission case isn’t always necessary, depending on the kind of installation you’re looking for. In fact, it may be unnecessary unless you’re packing the extra power.

The valve body is an automatic transmission’s brain, and the separation plate is a plate of holes designed to direct the flow of hydraulic fluid, which is meant to facilitate shifting. As good as the 700R4 is, you want an updated valve body separation plate for firmer shifts.

The 700R4 is prone to getting a little hot, so an updated cooler is a must. Overheating is an easy way to destroy your automatic transmission, and if you’re driving your car hard on the track (or driving a pickup off the track, for that matter), getting an aftermarket transmission cooler in there is necessary.

That’s just a few examples. Ultimately, the 700R4 is open to many upgrades depending on exactly what you want it to do. You can replace the oil pan, add a custom torque converter, or replace the stock input and output shafts with sturdier ones (especially if you’re pushing the transmission’s limits).

The 700R4 is a stock transmission found in most Chevrolet vehicles from back in the day, before the introduction of the 4L60E and its descendants in 1993 and onwards. But if you want to turn your Chevy into something worthy of burning rubber on the dragstrip, you’ll want a custom job.

Making the most of a 700R4 is a matter of not just knowing the transmission inside out, but also knowing what kind of engine it’s going to work with. As mentioned previously, a car is the sum of a whole, that whole must be coherent and harmonic. If you want the best results, then roll up to a shop you trust and talk to their most qualified technician.