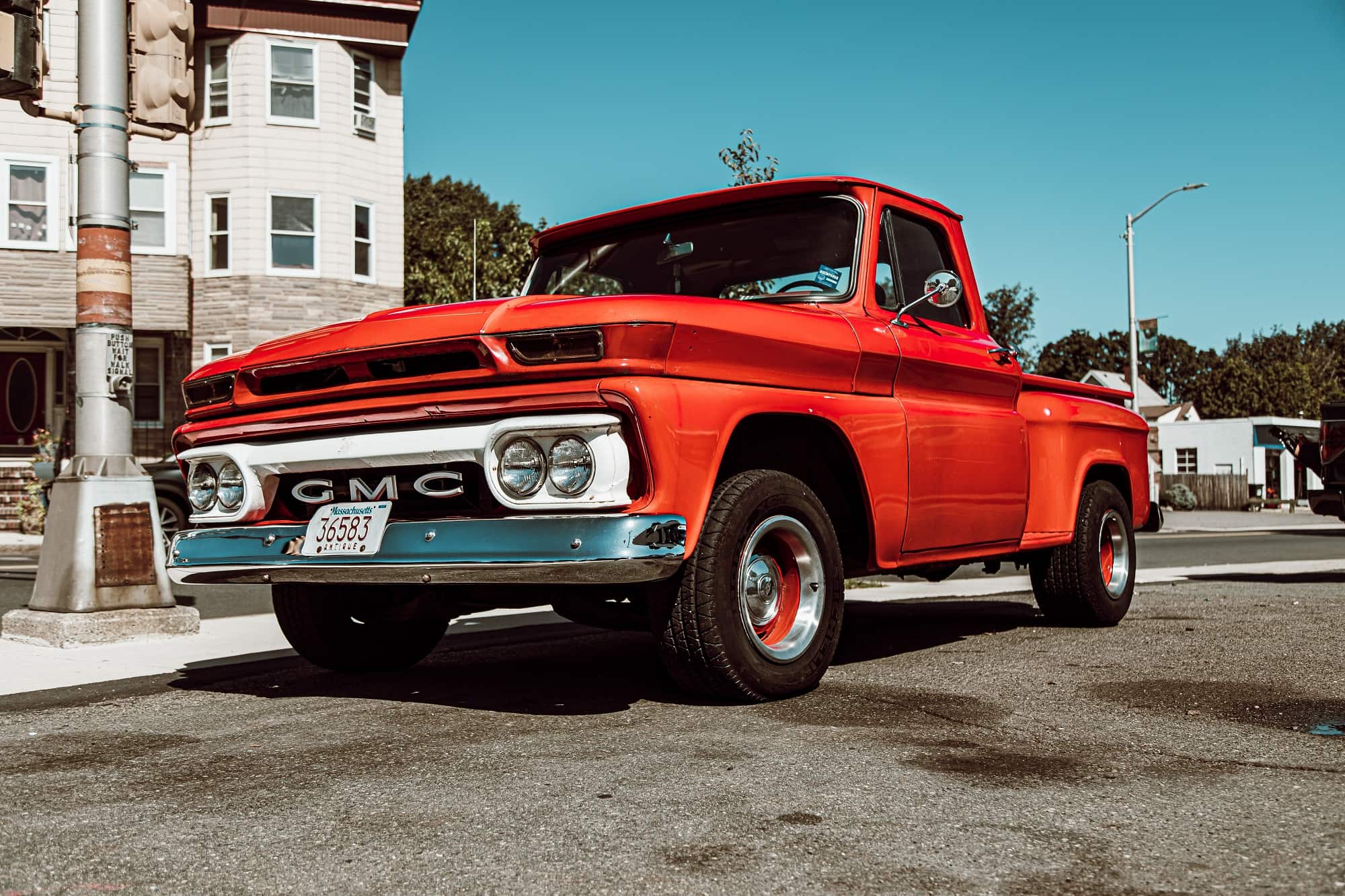 And the super-tuning of this unit ensures that you can improve its performance to be a ride worth taking on fast and hard spins. Now this and many more are what we’ve outlined below. Therefore, work with us let’s show you all you need to know about this unit.

The TH350 transmission is a three-speed automatic transmission launched by General Motors in vehicles from 1968. It can also be said this model was created as a collaboration between Chevrolet and Buick, where the transmission was made to be compact, strong, and versatile.

On the other hand, the TH350 was to serve as a replacement to the Powerglide transmission, which is a two-speed automatic transmission. Cars that used the TH350 transmission include those from the late 1960s, as well as some GM all rear-wheel-drive vehicles launched in 1984.

The transmission model was used in these cars until the early 1980s when the 700R4 transmission was launched. That being said, chances that you’re using a GM vehicle with the TH350 transmission are high if the car is a model launched around these years.

1. Set Up the Wheel Chocks

Adjust the wheel chocks at the back of the tires to ensure that the vehicle is firmly rooted to the ground. Use your jack to lift the vehicle slightly while also ensuring that the jack sits securely beneath the frame rails.

You can then lower the car onto the stands. Slide beneath the vehicle and find the transmission. This transmission is mostly stationed at the rear-wheel of cars hence, its location may be the same in yours.

2. Count the Number of Bolts

However, you can tell if it is a TH350 or TH400 depending on the transmission oil pan’s shape. If the pan is square in shape and looks five-sided due to a cut in one corner, then you are dealing with the TH350.

3. Check the Length of the Transmission

It is also important to measure the length of the transmission. This measurement should be taken from the front and from where it bolts to the back of the engine to the transmission’s end that links the tailshaft housing.

On the other hand, there’s no need to measure the tailshaft housing and this is an adapter with a cone-shape design. It is worth noting that the length may range from 22 ¼ to 22 ¾ inches if it is the TH350 transmission.

There’s a cable that may be connected to the transmission’s side and next to the location of the shifter linkage. In this case, you are to ascertain if the cable is connected to the engine. The cable is a kick-down cable and the TH350 has this cable whereas the TH400 does not have this feature.

One more thing you can fall back on to identify the TH350 is the stampings placed on the transmission’s side. The part codes that may be evident include the M33, M38 & M39 and these codes were for the conventional TH350.

And using this transmission comes with an advantage since many car enthusiasts believe that out of all GM transmissions, it is the budget high-performance automatic ride. Therefore, you can carry out inexpensive changes to this transmission even without taking it out of the car. Here’s what you need to begin:

Changes in components like the governor alterations, valve body recalibration, and modulator swaps can improve the TH350 transmission. By improvement, you can expect enhanced shift timing. These modifications can be made without removing the transmission from the car.

Specific upgrades are needed if your transmission will be used in applications that transmit 400 lbs-ft of torque or higher through the transmission. The limit will be dependent on the vehicle’s gear ratio, weight, driving style, and even traction.

A TH350 rebuilt is not complete unless you have a high-performance clutches and even reducing the friction. This setup will enable the transmission to send more power to the wheels, which could also increase durability.

And if you’re wondering how you’ll reduce the unit’s friction, you can start by using needle roller bearings. These bearings can be used at the front planetary pinion carrier as well as the rear planetary ring gear.

Now that you know the TH350 transmission identification, decoding, and super-tuning, you have a better knowledge of your transmission. In the same vein, you’re well informed on how to improve it to be more durable and handle street racing. And given that this is a transmission that has stood the test of time, its rebuild will yield even more impressive results.