Which Performance Automatic Transmission is Best for Your Swap Project 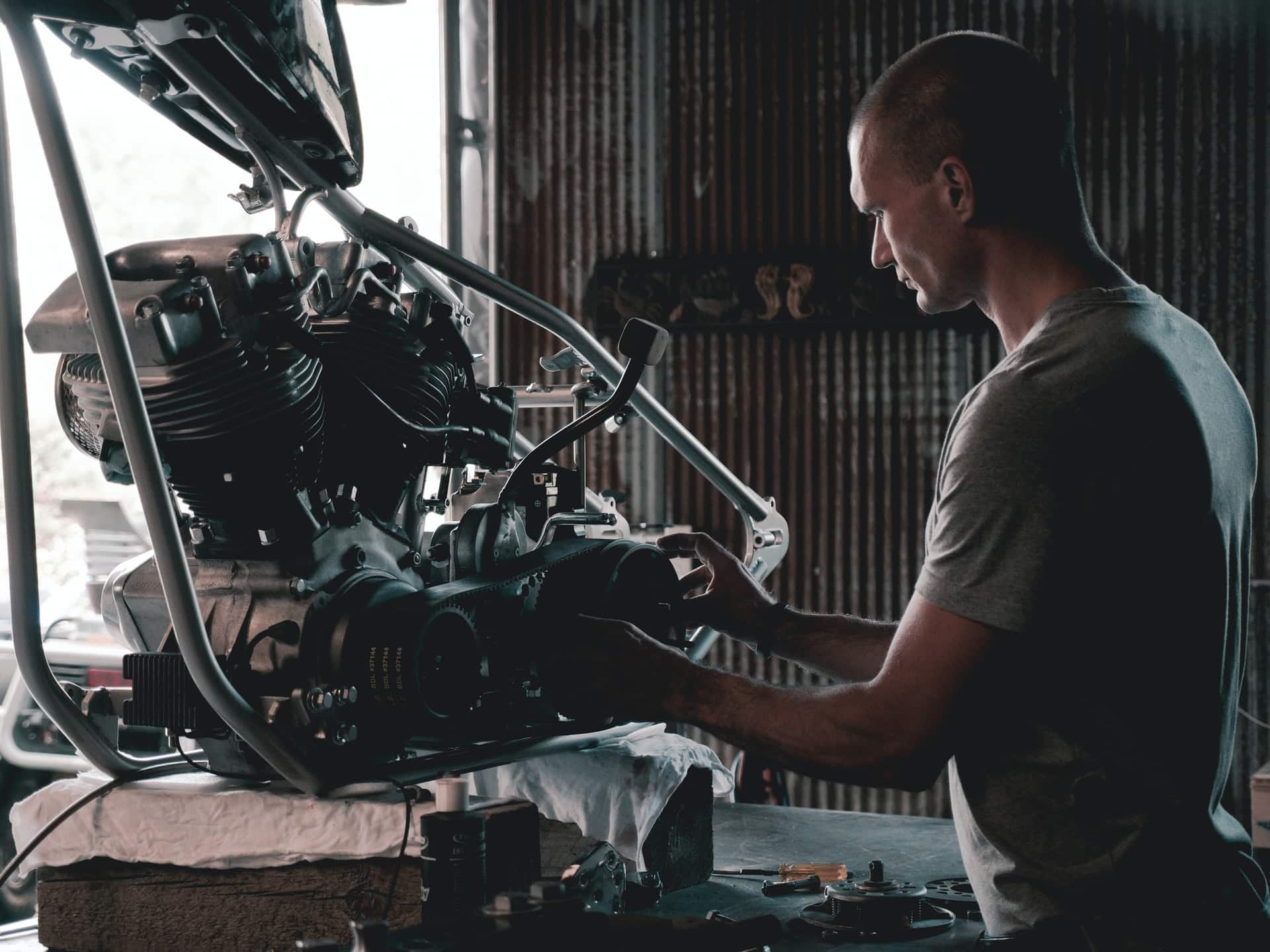 An ‘LS swap’ is a switch and installation of the engine. The specific LS engine you would like to start with will largely depend on the budget with which you have to work. It all matters on what your basic objectives are when carrying out an LS swap. Your budget size will also go a long way when choosing an engine.

Manual transmission engine will allow you to put the car into separate gears that suit the road surface. This is the reason for the word “manual”. This is achieved by making use of the clutch pedal and a gear shift knob. To attain higher speeds, you have to manually shift gears using the gear shift knob. On the other hand, the automatic transmission does the grunt work for you, fluidly shifting gears as you step on the gas pedal.

An engine swap is a method of removing the original engine of a vehicle and restoring it with another engine type. Typically, an engine swap is done because of engine failures and degradation. Sometimes, having a larger and stronger engine which makes the car which is more powerful or economical is one of the reasons a new engine is mounted. Occasionally, there might be a scarcity of spare parts for older engines, so it may be simpler and cheaper to maintain a new replacement.

You don’t need to use a clutch pedal while using an automatic transmission. In crowded, mitigating or urban environments, you can also do away with altering the gear stick. An advantageous option for converting from manual to automatic would be the reduction of effort on one leg which controls the clutch pedal and one hand which grabs the stick shift.

With an automatic car, off-road driving gets easier. The amount of effort to drive the automatic vehicle smoothly would be much less compared to the manual transmission. An automatic transmission is also found for highway cruising, to provide a better riding experience.

The cost of purchasing the parts, paying a highly-skilled mechanic, would be the single greatest factor in thwarting car owners from this conversion process. Some of the parts that require complete change and reconfiguration include; electrical wiring, gearbox console, gear level, meter reading console, torque converter, drive shaft, electrical control system and flywheel.

A significant drop in fuel efficiency has been confirmed by those who have already had their engine gearbox modified. This dip can be a costly adjustment if you are clocking more than 1000 km per month.

Automatic Transmission with The Best Performance

More often, although, the problem is not about the engine, it is about the transmission that can be used. Before you know what works and what doesn’t, here’s a rundown of the major players and a summary of the timeline for transmission.

From 1950 to 1973, the Powerglide with two gear ratios, or Glide as other people refer to it, could be defined in the same number of cycles as speeds, powerful and quick. On the road, it showed its power and endurance, and for the certainty that it only moved once was a secret to its everlasting racing success. Over time, its success overcame the need for a three-speed automatic and the factory demands decreased to 4- and 6-cylinder vehicles until it was replaced by the Turbo Hydramatic 250.

In 1964, this sought-after and recognized transmission was first used. The Turbo Hydramatic 400 was a tough three-speed system that propelled its popularity for commercial and heavy-duty truck use.

Based on throttle position and governor pressure, the 4L60 was still hydraulically shifted; it advanced to electronic shifting and became the 4L60E later in 1992.

Why 4L60E Is the Best for Your Swap Project

For a few reasons, the 4L60E is one of the most common transmissions for LS swap. It is known to be a strong and reliable transmission. It is also what originated to be the original automatic transmission giving backing to the majority of LS engines.

Another remarkable feature of the 4L60E is that, since it is an advancement of the 700R4, without any alteration, it can match well in most old vehicles.

The crucial thing not to forget is that the 4L60E was much longer than the LS and there are a variety of different models, which means that any 4L60E is not an instant match for LS.

Over the years, the case and remarkable portion of the controls have been changed, so it is very important to use the transmission codes and know what you have before using them.