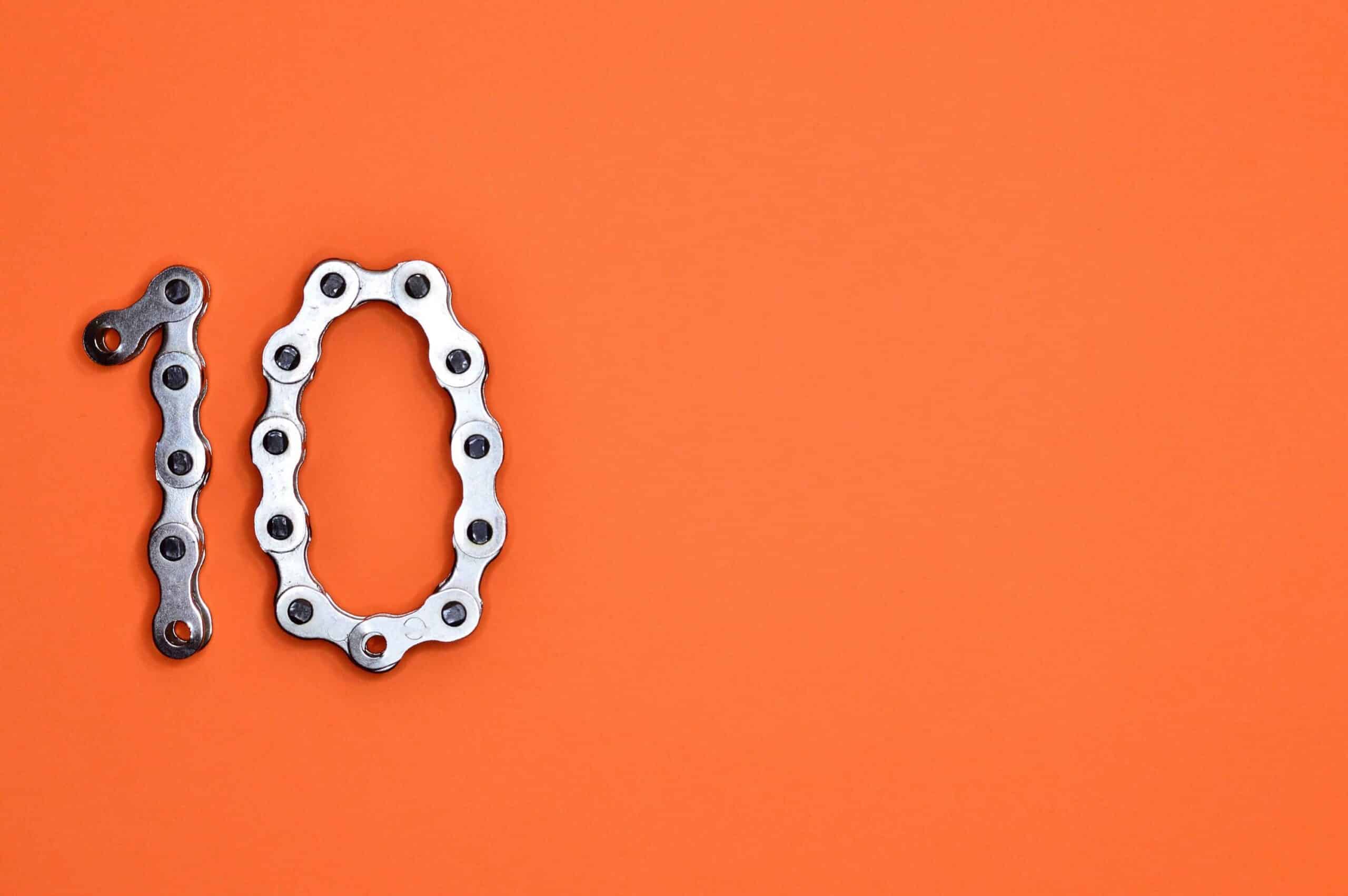 The motoring world is full of competition, both on and off the track. If people aren’t competing to be the fastest in speed, they’re competing to bring out the best driving tech possible. That’s why it’s very surprising to some that GM and Ford are both working on 10-speed transmissions, which will make a huge difference to modern luxury cars.

Although this news may be surprising to some, it’s not the first time that these two companies have worked together. In fact, they collaborated on creating six-speed transmissions just in the last decades. Legally, this is a sound plan. Car companies can collaborate on designing new tech, but when it comes to the manufacturing process, they have to break apart and do this separately. This has led to many companies using the same engines in the past. For example, Mitsubishi, Chrysler and Hyundai all used similar engines in the last decade, after they worked together on designing them.

So, it’s not unusual for companies to work together on new tech. However, many readers will be wondering why they’re even bothering. After all, it sounds like they’re focusing on something that doesn’t really matter, in the grand scheme of things. What will this do for motorists?

A highly tuned transmission can make all the difference to your driving experience. A transmission with more speeds can improve both mileage and performance when done correctly. It doesn’t just rely on the speeds available though, the software controlling it needs to be done well too, in order to help you get the most from your car.

A car with several speeds can be created with some overdrive gears, that are designed to improve fuel performance. These gears will keep the engine running especially slowly, even if the car is driving at speed, such as down the highway.

The art of creating such engines for enhanced speed, without creating the annoying ‘jerking’ feeling that some engines get when you change gears. It’s still to be decided whether GM and Ford can do this together, though.

Although large advances are being made in creating multi-speed gearboxes, some companies are taking a different approach. For example, companies like Subaru, Honda and Nissan are going a different direction, creating CVTs. These are created with a belt-drive configuration that use variable diameter pulleys. These constantly adjust the ratio to create the correct setting for the driver.

While these are great for some drivers, others don’t enjoy the feeling of gearless driving. Because of this, some developers have programmed in modes that mimic the feel of driving multi-speed cars, or let the driver pick from several different modes. While there are a lot of benefits to CVTs, many drivers still prefer the way multi-speed gearboxes feel to drive.

Of course, this partnership isn’t the first time that a new style of multi-speed gearbox has been created. At time of writing, Chrysler Group are putting nine-speed gearboxes into the Dodge Dart, and the upcoming 2014 Jeep Cherokee. They’re also a pioneer in using eight-speed gear boxes in their line ups, such as in the Ram pickups.

Seven and eight-speeds are actually quite common right now with luxury car brands, so you may already be familiar with them. With 10-speed transmissions being worked on now, we can now expect to see some great leaps forward in how multi-speed gearboxes work.

The Financial Incentives of Co-Creation

GM and Ford say that by developing their new engine together, they can help save the consumer a lot of cash. This is especially true of those who drive smaller cars. With a 10-speed gearbox, the driver will have more control over fuel consumption, meaning they’re spending much less at the gas pumps.

Of course, it’s not just the driver who’s saving money. By choosing the develop this new technology together, GM and Ford are saving themselves potentially millions of dollars in development cash. Of course, whether they pass the savings on to the customer remain to be seen.

Either way, such collaborations offer many benefits to consumers. There’s no word on when the new 10-speed will be made available to the public yet, as it’s still in the planning stages. However, if more companies follow the lead seen here, we could see some new and exciting changes in motoring before long.