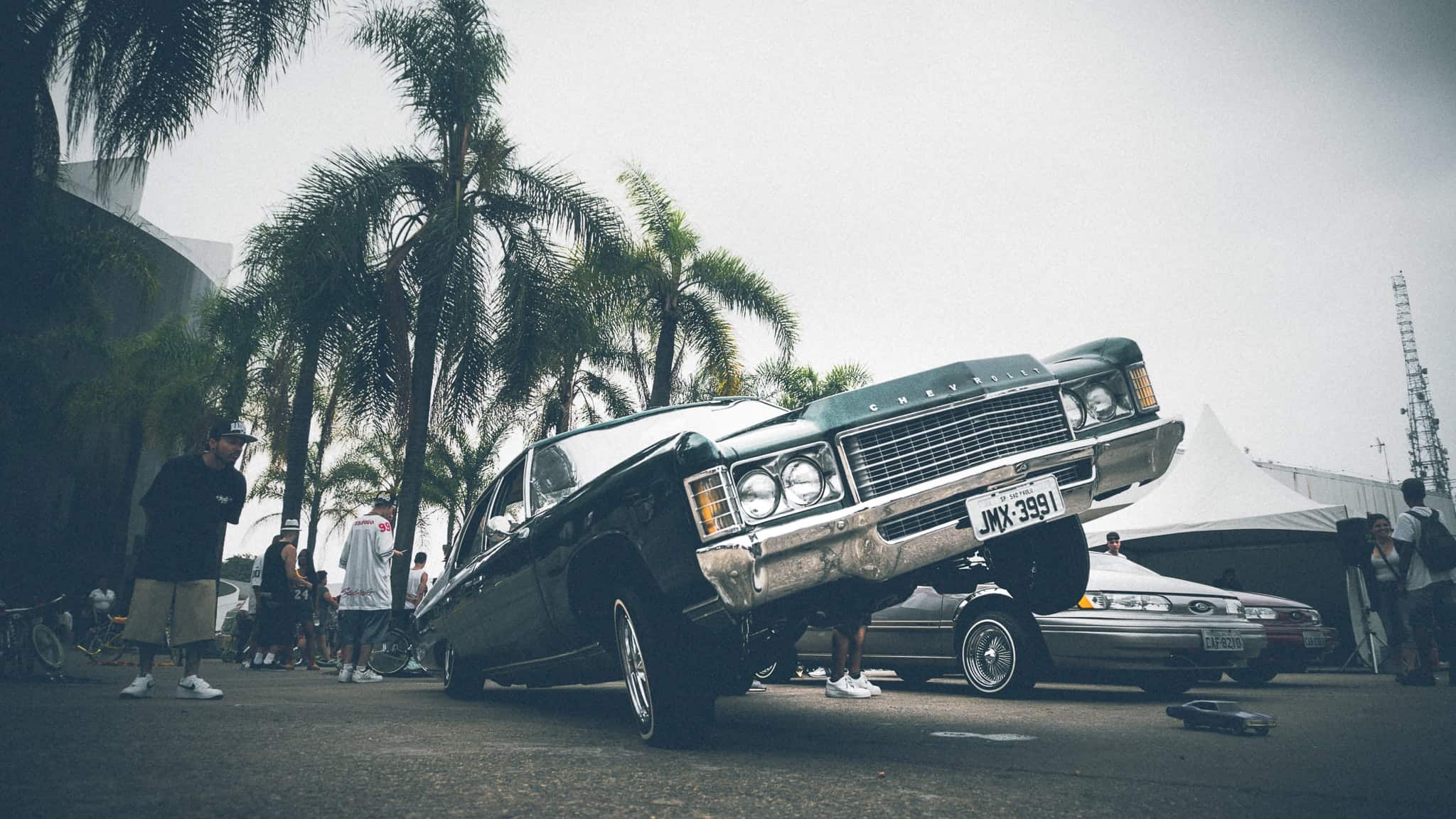 200-4R vs. 700R4 transmissions are two four-speed automatics that are always compared side-by-side for their similarities, yet unique differences. They may have been released in the 1980s, but where one fails the other makes up for it. It’s also worthy to note that the 200-4R vs 700R4 strength has been improved from what they were a couple of years ago.

They have been beefed up in every possible way to be a better replacement to any car that uses the TH350, TH400, or generally, a muscle car. Fuel economy for which they were launched for has been up by 30 percent based on their real-life operation.

However, the same level of performance may not be evident if you rely on the stock transmissions of either even though they are not as common as they used to be. Now that’s out of the way, let’s take a look at either transmission specs, problems, and selling point.

The 200-4R transmission is one among several other transmissions manufactured by General Motors, an American multinational corporation based in Detroit. The transmission was launched in 1981 for the year’s model car and it is the lesser of the duo overdrive transmissions that were launched around the same time.

So, what cars came with a 200-4R transmission, let’s take a quick look:

The Turbo Hydra-Matic 700R4 transmission was also manufactured by General Motors (GM) in 1982. It is also one of the first overdrive automatic transmissions launched by GM. The 700R4 transmission cars at the time were not limited to Corvettes, Camaro, Chevrolet, and pickup trucks.

The 200-4R and the 700R4 transmissions were both released in the 1980s. At the time, there was a high need for cars with fuel economy and as such, the duo became the answer to the growing need.

The 200-4R and 700R4 use a Throttle Valve (TV) Cable or detent cable instead of the kick down cable that controls the TH350 and TH400 transmissions.

What a TV Cable does is to serve as a primitive throttle position sensor enabling either transmission to maintain the best RPM (revolutions per minute) possible for fuel economy and peak performance. It also enables them to shift smoother which allows a driver to switch between gear ratios seamlessly.

Nonetheless, there is still a 200-4R and 7004R transmission problems which have been pointed out time again. One of such stems from their TV Cable which has been said to be a bit finicky, thereby causing them to shift too hard, early or later than expected.

An overdrive is reputably known as a transmission’s highest gear. It enables the transmission to operate at a low RPM at any given road speed and as a result, it uses fuel efficiently and operates more quietly on the highway.

How does this relate to the 200-4R and 700R4? They also feature overdrive gears and they were notably the first GM automatic transmissions to feature such.

Today’s 4L60E finds its rooting from the 700R4 and like the latter, it has a .70:1 overdrive gear and basic design. The 200-4R, on the other hand, features a ratio of .67:1 which is known to be more aggressive and allow the engine to move 3 percent slower down a highway.

There are also unique differences between the 200-4R and 700R4 transmissions and some of these include:

Is there any way of telling the 200-4R transmission from the 700R4 from the outlook? Definitely! You will need to rely on their pan bolt count and pattern.

It could be a little tricky in the aspect of the pan bolt count since the 200-4R vs 700R4 have the same number of pan bolts which is 16. However, the pattern or angle of the pan bolts is a dead giveaway as to which is which.

First, you need to count all the pan angles and if it is a 6 angled, then its definitely a 200-4R. On the other hand, it is a 700R4 if it has is equivalent to a 4 angled square. It also has a bigger pan and longer tail-shaft length than the 200-4R

Which Transmission Is Better?

Which is the better option between the 200-4R vs the 700R4 transmission can be determined by a number of factors and these are:

1. Purpose of the Car

The first obvious reason is the purpose the car will be put to. Is it for drag racing or street ride? If it’s for drag, then you’re better off with 200-4R thanks to the closeness of its gear ratios. There are, however, two limitations to the 200-4R in this aspect.

You’ll have to shift it manually as you race if not the shift points will be low. It is also expensive to find one that has been well-built. On the other hand, street use can be optimized with the 700R4 and as such, you’ll need this type for a street-worthy vehicle.

Consideration is also to be given to which is more common in order to ensure that you can easily find aftermarket support in case you run into issues with the transmission. That being so, the 700R4 would be a better pick since it meets the criteria above.

A comparison of the 700R4’s first and second gear shows that there is a big difference between them. This results in a larger RPM drop in the gears in comparison to the 200-4R. There is also the longer nature of the 700R4 which requires certain modifications in order to cross member and driveshaft.

The 200-4R vs the 700R4 transmission comparisons show their strengths and weaknesses as well as their similarities and differences.

Despite this, they are still a great choice of transmission if one is looking to increase the MPG (Miles Per Gallon) and reduce the RPM as the vehicle moves down the highway. Your choice of which should be determined by the use you want to put it to.

Nonetheless, the 700R4 takes it the extra mile by ensuring that while you have aftermarket support, the transmission’s life is also prolonged.