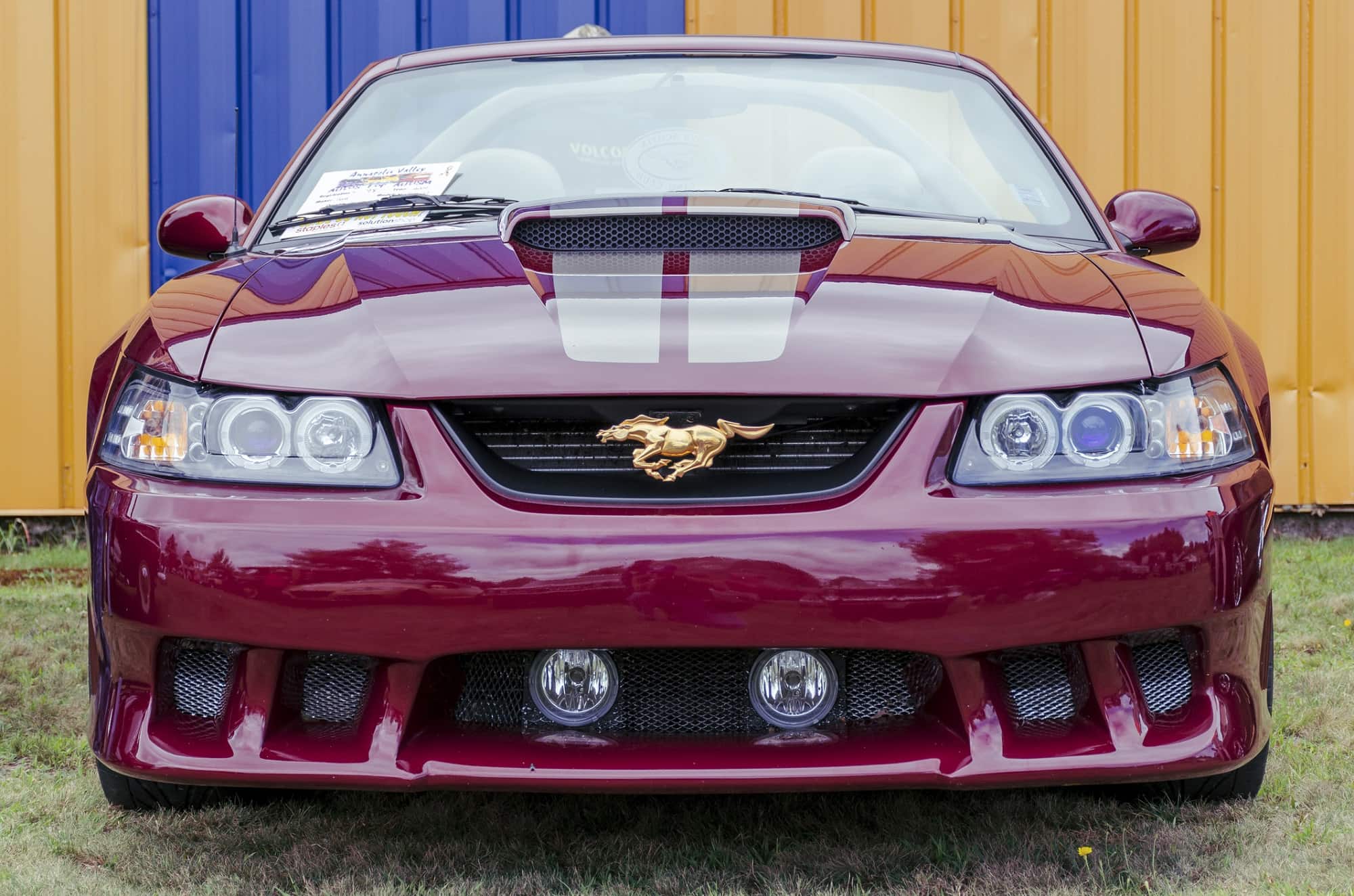 The fourth generation Ford Mustang can be made faster and more reliable by carrying out some performance upgrades instead of adding more power. It may involve installing a performance automatic 4R70W transmission in a bid to change the stock unit that came with the vehicle.

While a stock transmission comes directly out of the manufacturer’s warehouse, it may be unable to handle your need for speed. The latter can be tied to the Two Valve it features, which may leave the car struggling to get enough RPM (Revolutions per minute). Remember, if it gets enough RPM without struggling to, it takes it one step closer to being a faster ride.

Accordingly, the modifications or boost you can give the Mustang will provide a nose that is significantly higher than what a stock Two Valve can. The aim is to meet or exceed the original equipment manufacturer’s (OEM) measured standards.

What Is a 4R70W Transmission?

The 4R70W was launched as an improved version of the AOD-E transmission. And compared to the AOD-E, the 1st and 2nd gear ratios of the 4R70-W are numerically higher. This resulted in:

This Ford transmission is also an upgrade to the AOD, a 4-speed automatic overdrive transmission, aimed at tackling fuel efficiency issues. Upon its launch, the transmission featured a “wide ratio” gear set, however, a mechanical diode replaced its intermediate one-way clutch in 1998.

Often times, upgrades to the Mustangs with the 4R70W transmission are made possible using 4.10 rear end gears, shift kits, and a performance torque converter.

The 4R70W transmission specs are:

Cars that used the 4R70W transmission include:

Specifically, the years this transmission was used are:

On the other hand, the 4R70W was not the only transmission for Mustangs.

This is because Ford had launched a range of transmissions since 1979 for Mustangs, and as such, you can find a wide variety of these transmissions. Other models include:

How to Boost Performance in a 4th Generation Mustang

A performance automatic 4R70W transmission can be used to boost the performance of a fourth generation Mustang. This is because a well-built automatic transmission and a torque converter with the right specs can give you car a good boost.

In that regard, this boost can be made possible by replacing the stock automatic-equipped Two Valves in the ride. Why is that?

The stock transmission is not known to offer an out-this-world performance due to the fact that a stock converter does not really perform to its best when it lacks low-rpm torque. In the same vein, the slushy shifts it makes shows that it is spending more time between gears rather than driving forward.

Nonetheless, some stock 4R70W-equipped light bolt-on New Edge GTs move speedily and even cover the quarter-mile in the low 15-second to high 14-second range. Much more, this performance is carried out seamlessly.

Accordingly, what you need to begin, is the right aftermarket parts to bring out their best performance. It all begins with a transmission upgrade.

Advantages of a 4R70W Transmission Upgrade

Consequently, adding more power is not the most ideal solution since a good number of stock automatics tend to fail in short order once more power has been added. It could mean more problems in the long run, but it can be avoided by starting from the basics through a transmission upgrade.

The 4R70W is a good transmission, however, it can be made to perform even better in a fourth generation Ford Mustang. In this case, the usual route of adding more power is not employed, instead, a transmission upgrade is carried out to ensure that whether you’re out for drag racing or performance driving, you can get good speed.

What’s more, an upgrade from the stock transmission will eliminate certain issues that were prevalent in it. These issues include loss in gears, delays in lockup, clutch failure, and many others. Once each of these is eliminated, it can go a long way to improve the reliability of your transmission and also help it to offer more power boost.